Could mushrooms be the health-booster you’re missing?

By Lisa Salmon
Although mushrooms are a fungi and in a kingdom of their own, separate from plants and animals, the good news is, they count as one of your five-a-day.

An 80g portion – that’s about 15 button mushrooms, four large closed cup mushrooms, or one large flat mushroom – is packed with nutrition and lines up with fruit and veg as a useful and tasty part of a healthy diet. 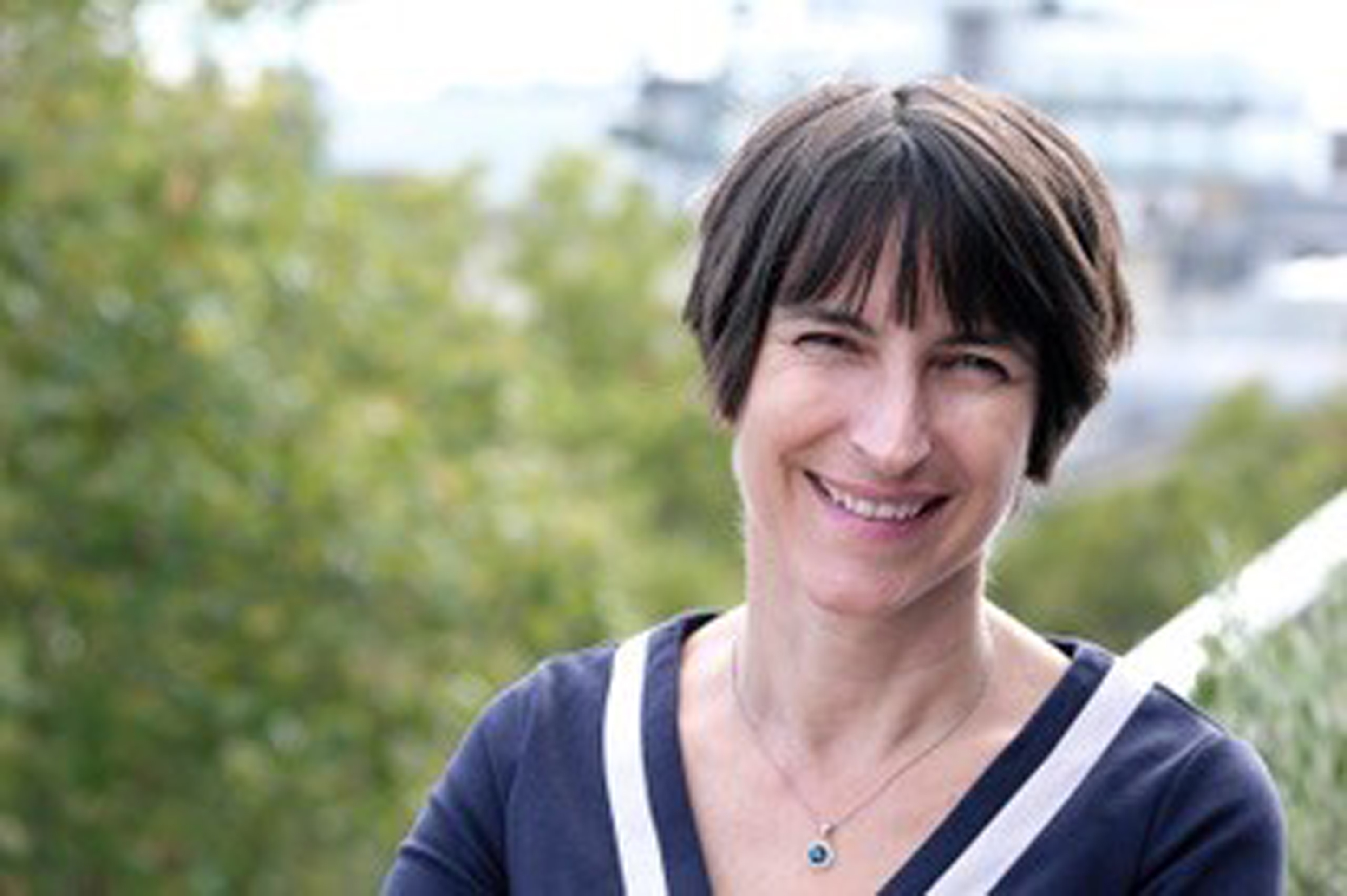 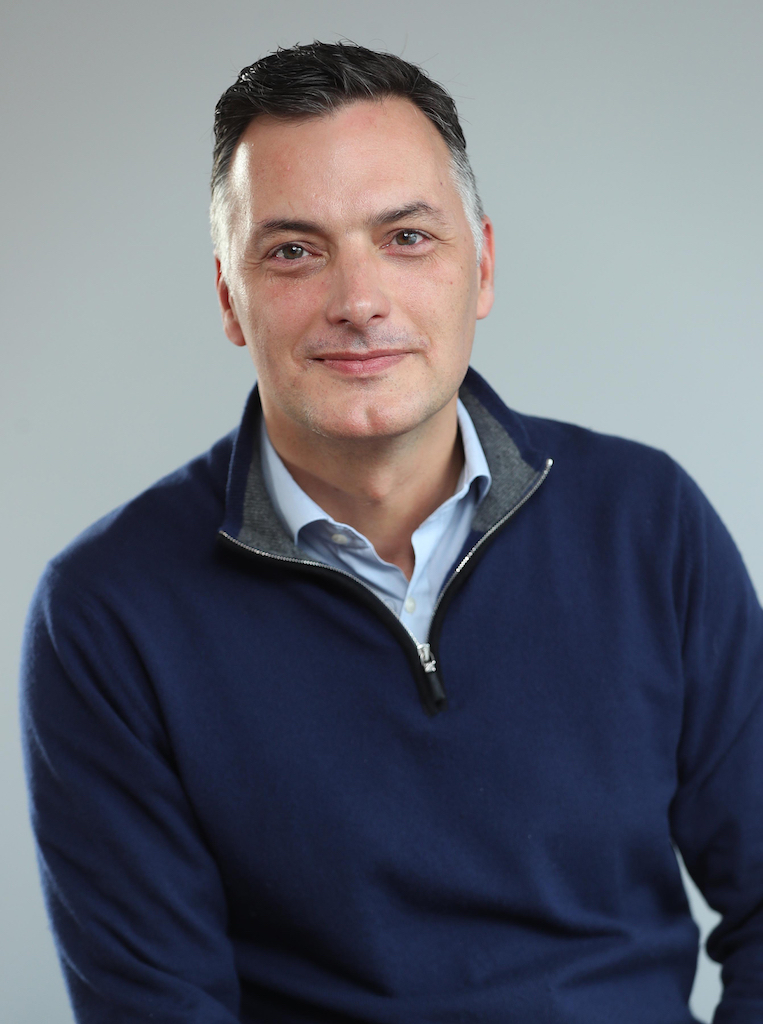 “Mushrooms are a great food to include in your diet,” says dietitian Clare Thornton-Wood (claretw.com), a spokesperson for the British Dietetic Association (BDA), who points out they have a strong ‘umami’ flavour (not sweet, sour, salty, or bitter, and often referred to as the ‘fifth taste’), due to the glutamates they contain.

“They’re packed with nutrients and low in calories and salt and contain no fat, and make an excellent replacement for meat,” she adds.

Noel Hegarty, of UK and Ireland Mushroom Producers, says: “Most people are unaware that natural foods like mushrooms are as effective, if not more effective, than taking supplements to boost health. They’re often neglected in the fruit and veg rainbow we’re encouraged to eat. High in antioxidants, they’re commonly overlooked as a significant source of vitamin D.”

While there are many different varieties of mushroom, including morels, chanterelle, oyster, chestnut and shiitake, the plain old white mushroom is the most common. One portion contains around 2.5-3g of protein, 21 calories, 1g of fibre, and no fat – and pack quite a punch in the vitamin and mineral stakes. Here’s a look…
1. Vitamin D supports the immune system and bone health

Mushrooms are one of the few non-animal sources of vitamin D, apart from fortified products, says Thornton-Wood. Vitamin D is essential in supporting a normal immune system and plays a vital role in keeping bones healthy, as it works to regulate our intake of calcium, magnesium and phosphorous.

“Vitamin D deficiency is common in the UK, as we only make vitamin D from the sun during the months of April to September, and there are very few good food sources,” says Thornton-Wood, who stresses that government advice is that adults and children should take a vitamin D supplement of 10ug per day.

She explains mushrooms make vitamin D in a similar way to humans, by the action of sunlight on their surface, which converts ergosterol (a compound found in fungi cells) into a form of vitamin D. “The more exposure to light the mushrooms have, the higher the vitamin D content. It’s highest in wild mushrooms, such as chanterelles or morels, and lowest in those grown inside in the dark, which includes most of those you find in supermarkets. However, some producers deliberately expose them to ultraviolet light, either via sunlight or a UV lamp.”

Hegarty says British and Irish growers are enriching mushrooms with vitamin D, with just eight providing 100% of the daily recommended intake. “If you can’t get your hands on vitamin D-enriched mushrooms and can only find regular mushrooms, place them on the windowsill when the sun’s out, and they become a source of vitamin D,” he says.

It’s best to expose mushrooms to sunlight between 10am and 3pm for up to 60 minutes, and Hegarty says vitamin D-enriched mushrooms are heat stable and retain their nutrients even after cooking.

2. They’re a good source of selenium and other antioxidants
Mushrooms are also one of the leading sources of the powerful antioxidant selenium – which is often lacking in many people’s diets, UK & Ireland Mushroom Producers highlights – as well as other antioxidant phenol compounds. As well as supporting the immune system, antioxidants protect our cells from potentially harmful damage.
Thornton-Wood explains the body is continually producing free radicals. “Antioxidants prevent cell damage to your body by keeping free radicals within appropriate limits; if not, they can build up and cause oxidative stress, which increases the risk of diseases such as cancer and heart disease,” she says. “There’s also some evidence that it accelerates the ageing process.”

3. Mushrooms help keep bowels healthy
Mushrooms contain beta-glucan, a form of soluble fibre which can help lower cholesterol, ensure your bowels stay regular, and help manage blood-sugar levels, says Thornton-Wood. “Beta glucan slows down the transit of food through your digestive system, reducing the speed your food is absorbed and drawing cholesterol as it travels through the intestines,” she explains.

4. Potassium for healthier blood pressure
Mushrooms are a rich source of potassium too, which can help reduce the negative impact sodium (salt) can have on the body. Potassium also lessens the tension in blood vessels, potentially helping reduce blood pressure, says Hegarty.

5. B vitamins for the brain, eyes, nerves and blood
B vitamins help the body release energy from food and are important for the formation of red blood cells and brain function, says Thornton-Wood – and mushrooms are packed with them.

UK & Ireland Mushroom Producers says some retailers sell enriched mushrooms containing four-times as much vitamin B6 as regular ones, and vitamin B12-enhanced mushrooms which deliver 100% of the recommended intake.