By Laurie Goering
From collapsing supply chains to power grabs by populist leaders, the coronavirus pandemic has revealed how a crisis can swiftly ramp up wider security risks - a clear warning as climate change looms large, security experts warned on Thursday.

"These threats can have massive implications beyond what we've ever planned for," said Kate Guy, a senior research fellow at the Center for Climate and Security, a U.S.-based think-tank.

As leaders scramble to learn lessons from the Covid-19 crisis, they also need to think ahead to climate risks, which are "the next big thing - the longer-term, more intense form of this (coronavirus) crisis", she told an online event. 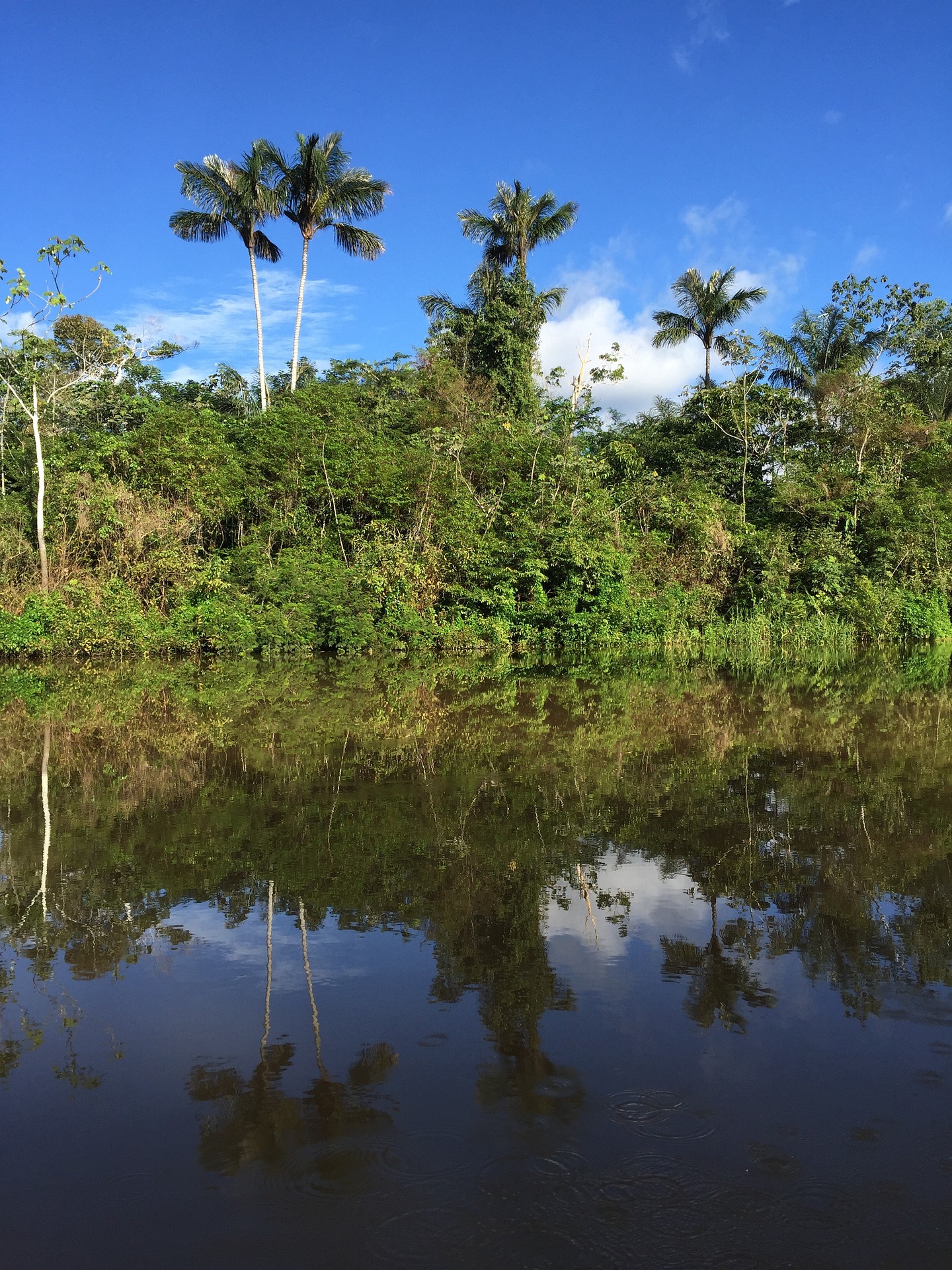 Countries around the world have for years analysed how security threats, from terrorism to nuclear weapons use, could play out globally. But relatively little work has yet been done on climate change in this context, she said.

A hotter planet could bring shocks to global food systems, dry up vital water supplies or give populist leaders an excuse to give themselves broad emergency powers, as seen in the Philippines and eastern Europe with Covid-19, Guy said.

Recent research she did with military officials on climate scenarios over different time horizons found "near-term impacts are much more severe than we thought they would be" - something already seen in worsening wildfires, storms and other disasters.

In the long-term, "no region of the world is unaffected and those impacts are increasingly catastrophic, meaning there's no clear way back from them", she added.

That could result in more failed states, stepped-up migration, a rise in border confrontations and international organisations unable to contain crises, she said.

Adriana Abdenur, a climate and security expert at the Igarape Institute, a Rio de Janeiro think-tank, said the loss of Amazon forest and Andean glaciers as the planet warms could lead to food insecurity across the central region of South America.

"The Amazon River - all rivers of the basin - originate in the glaciers of the Andes. This melting has very, very grave consequences for an entire down-river region that includes many, many millions of people," she told the event hosted by London-based think-tank Chatham House.

While climate change can drive burgeoning security threats, the reverse is also true, she said, pointing to a surge in organised crime in the Amazon that has brought more illegal mining, deforestation and indigenous land invasions.

Behind that is a decline in policing - driven by right-wing President Jair Bolsonaro's push to develop the Amazon region - and growing demand from nations like China for Brazilian soybeans and timber, she said.

For many countries, that might mean growing more food at home instead of relying on international supply chains, or getting military and economic officials to monitor climate risks.

In the United States, framing climate change as a security issue has helped draw interest from conservative lawmakers, with even President Donald Trump's administration sanctioning research on the issue, Guy noted.

The coronavirus pandemic has raised awareness of the fragility of national and global systems, and could bootstrap efforts to prepare better for future risks, she added.

"We can see (climate change) impacts coming much more clearly than we could in the past," she said, urging efforts now to "think of resilience in our institutions to future shocks".
(Thomson Reuters Foundation)