Customs officers seized 2.9 kilos of cannabis resin in the area of Eastern Beach this week.

The street value of the drugs is approximately £14,500, according to a statement.

Officers were carrying out a regular patrol of Eastern Beach on Wednesday morning when they spotted a number of empty fuel tanks along the shoreline. 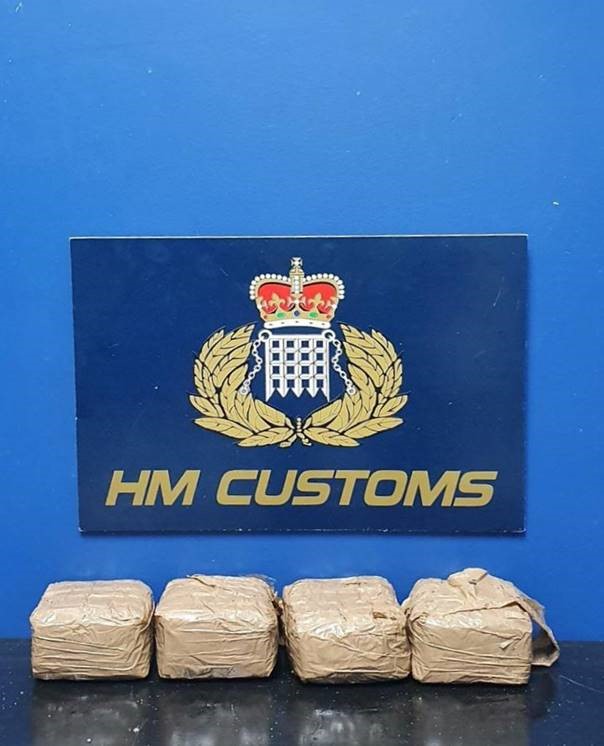 A search was conducted and 12 empty containers were found.

A few hours later and acting on information received by a member of the public, officers retrieved four packages wrapped in brown tape in the same area.

The four packages revealed twenty slabs of cannabis resin weighing 2.9 kilos and with a street value of £14,500.

In a separate operation, officer of the Royal Gibraltar Police seized cannabis resin worth £6,500 from a building in the area of Sir Herbert Miles Road.

The seizure followed a search conducted with the assistance of the Customs Dog Section.

An investigation is under way.