A Customs car was damaged on Wednesday night after being hit by a vehicle that was being chased after failing to stop.

The incident happened at around 11pm after a routine Customs patrol noticed a suspicious vehicle leaving the area of New Harbours.

Officers relayed the information over the radio and the vehicle was picked up by another patrol crew in the area of Europort Avenue. 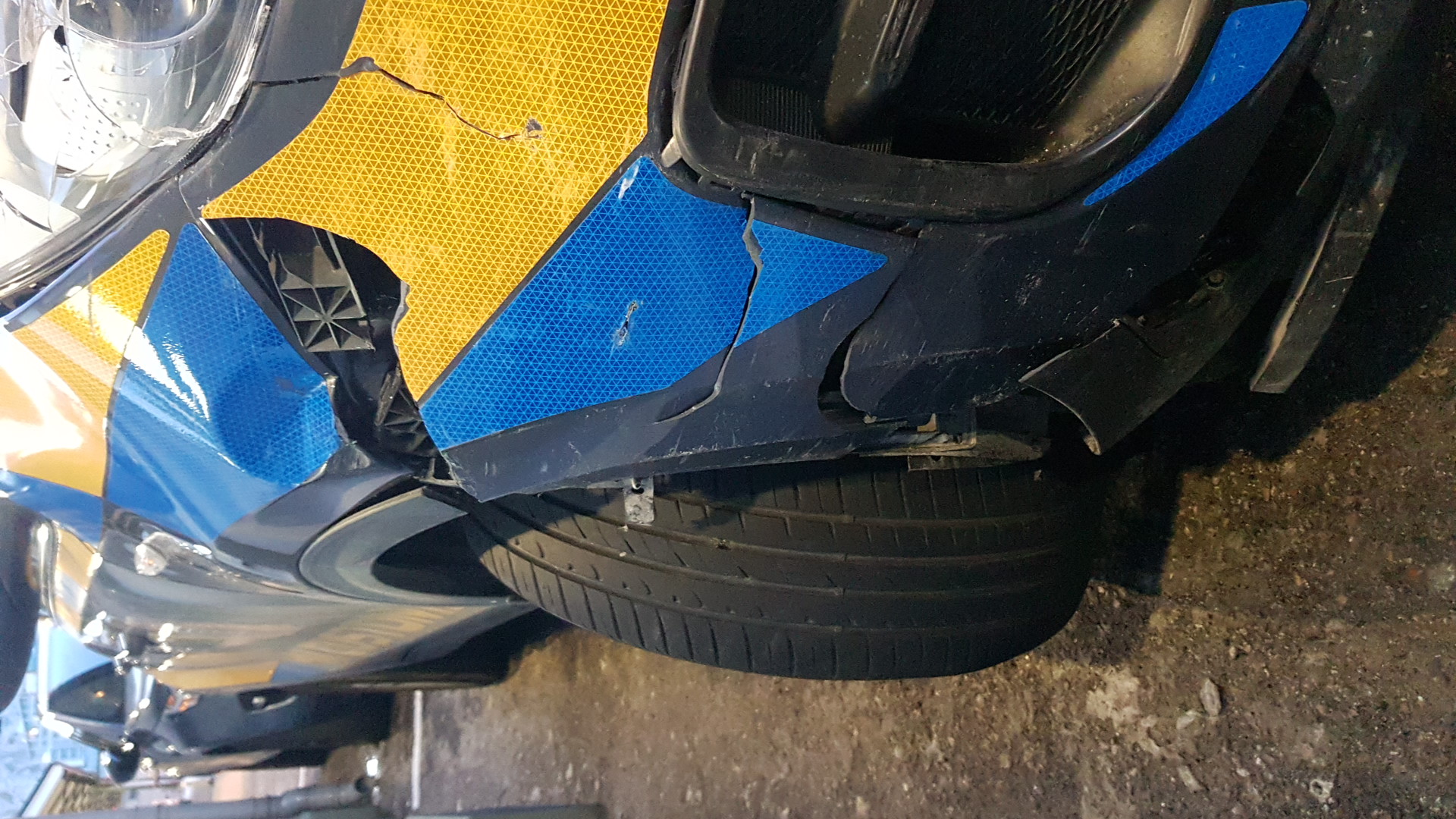 A chase ensued down Waterport Road and onto Watergardens where a third Customs vehicle was blocking the road.

“The fleeing suspect vehicle failed to stop and in an attempt to evade HM Customs swerved over the central reservation onto the wrong side of the road, colliding against the patrol vehicle and making good his escape,” HM Customs said in a statement.

“As a result of the impact, the patrol car was left immobilised. Fortunately, no one was injured.”

The vehicle was later located and seized by the Royal Gibraltar Police.
An investigation into the incident is ongoing.