After recent Police Federation surveys suggested that Royal Gibraltar Police officers had highlighted the issue of bullying all officers in the force are set to receive Dignity at Work training over the next few weeks.

The aim of this training is to explain to officers of all ranks what bullying is and what steps they should take if they feel they are being bullied. The sessions will be three-hours long. 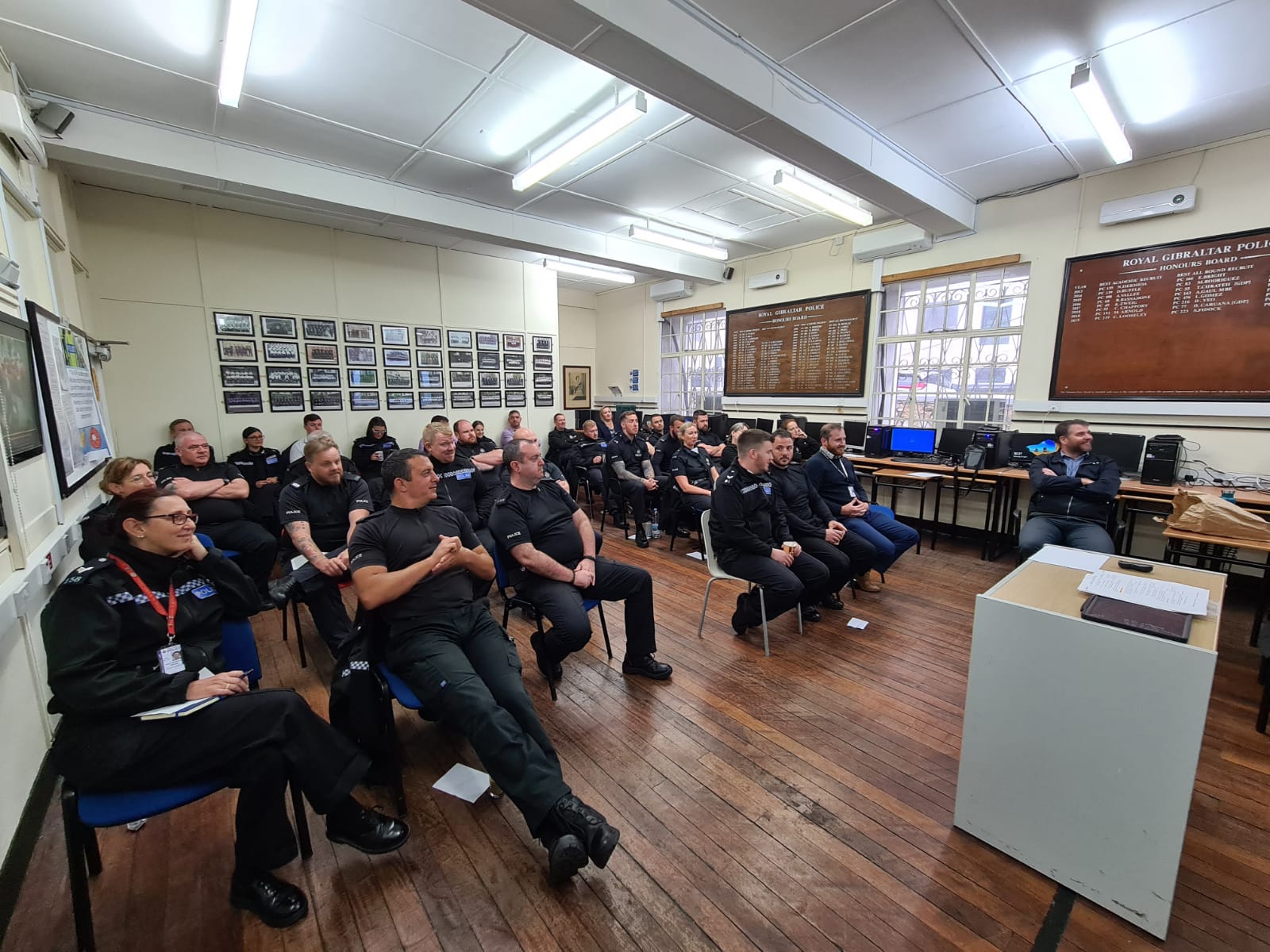 Organised by local charity, Dignity at Work Now [DAWN], the lectures are delivered by Francis Buttigieg and Victor Gonzalez.

“The issue of bullying happens everywhere, not only in the RGP – it’s a human phenomenon. We are here to make sure people are aware of what bullying is and how they can deal with it,” said Victor Gonzalez.

The Commissioner of Police Richard Ullger, said: “Together with the Command Team we’ve been committed to root out any form of bullying in the organisation and have worked closely with the Gibraltar Police Federation to address the issue, by working in partnership with DAWN.” 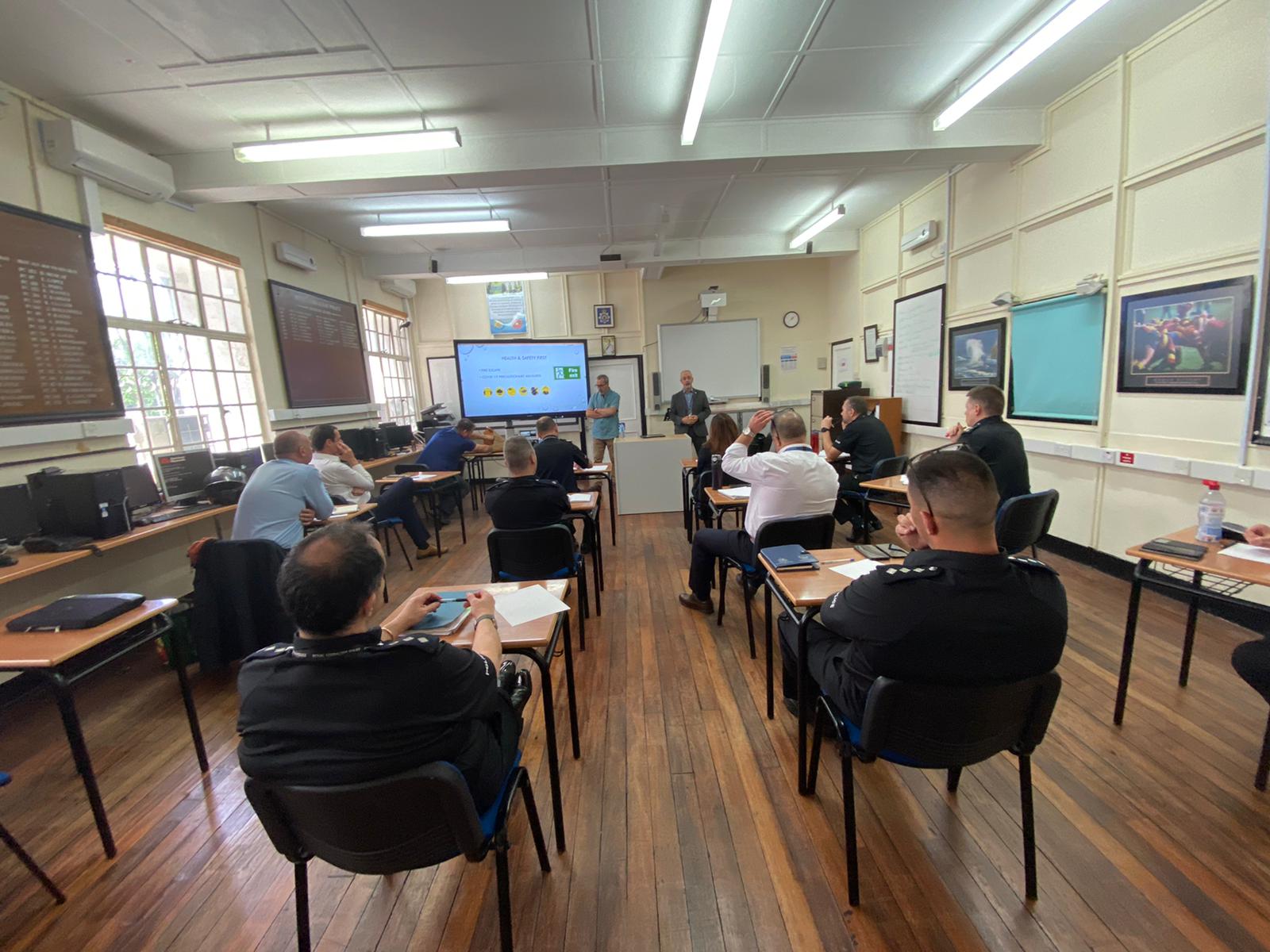 “We have adopted processes that provide clarity when someone wishes to make a complaint. We have also embedded a ‘bullying at work’ policy into those processes. 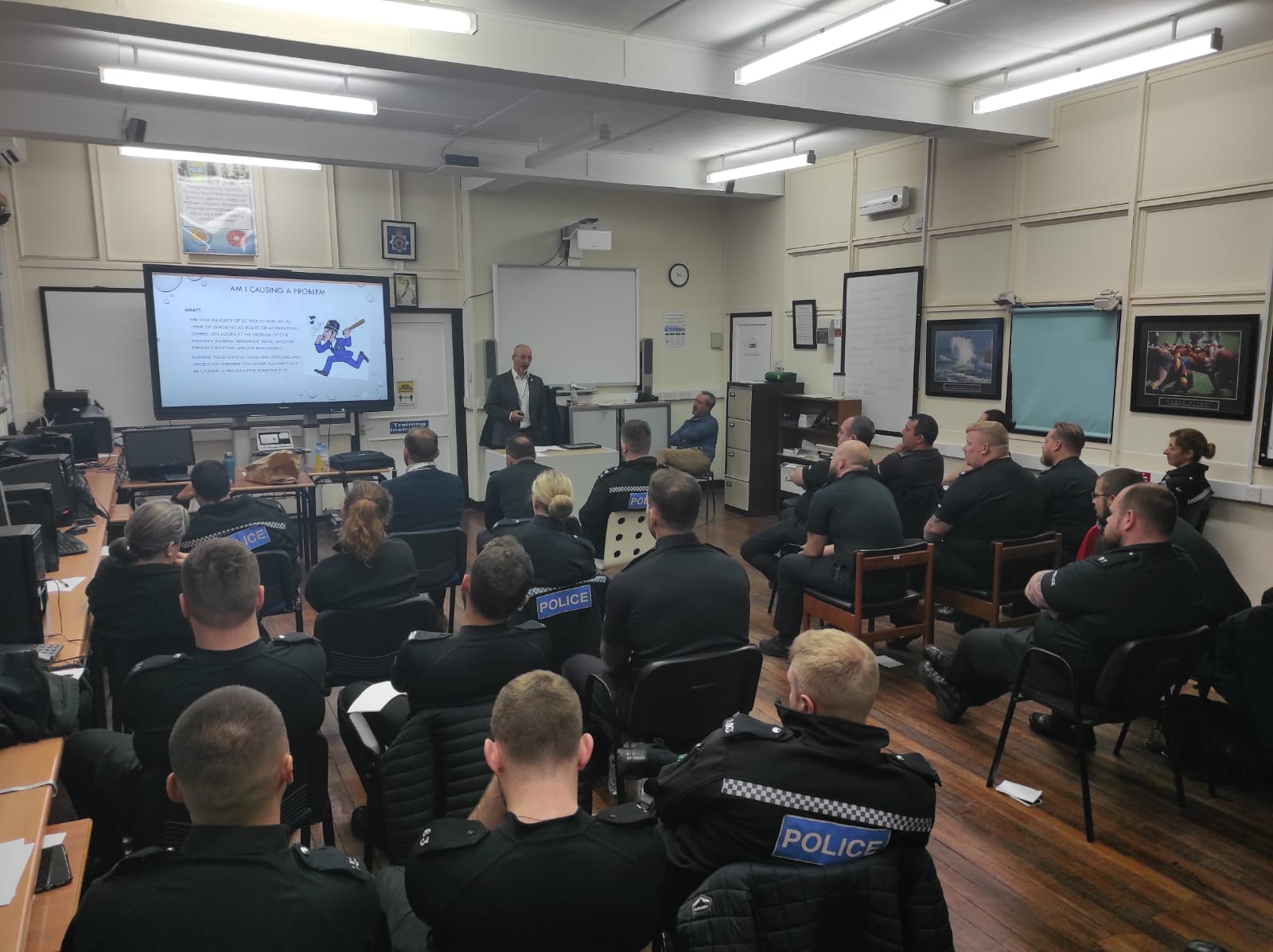 “We’ve also recently commissioned leadership training throughout the rank and file, focusing on leadership and wellbeing, but also changing the culture of the organisation by promoting difference through a five year Diversity, Equality and Inclusion Strategy.”