A team of experienced divers has removed a net from the wreck of the New Flame that posed a danger to divers and to vessels navigating south of Europa Point.
Divers from the Gibraltar Sub-Aqua Dive Club 888 [GSAC 888], supported by dive teams from the Department of the Environment, Heritage and Climate Change [DEHCC] and the Gibraltar Fire and Rescue Service [GFRS], recently removed a 400 square metre “ghost net” off Europa Point within the Southern Waters of Gibraltar’s Marine Protected Area.
Ghost nets - fishing nets that have been discarded or snagged and left on the seabed -
can continue catching fish for long periods of time, causing significant impacts to marine life.

They also pose a danger to the navigation of vessels and the safety of divers.
Just last week, the GSD highlighted an incident in which a recreational diver became entangled in “Spanish fishing nets” in the area known as ‘Los Picos’, which is just off Europa Point.
The GSD said that while the local diver did not suffer any injuries, such situations could have “potentially devastating consequences and lead to tragedy".
The GSD called on the Government to investigate the incident and ensure adequate protection of local divers and anglers in British Gibraltar territorial waters.
“The safety of recreational anglers and divers should be of the utmost importance,” a GSD spokesman said.
“The Government has spent of millions of pounds of the taxpayer’s hard-earned money on employees and equipment but has failed to deal with the issue.”
“Spanish commercial fishing boats still net illegally in our waters daily, it is about time something is done."
On Monday, the Government said that safety concerns of this nature were part of the reason why nets had been proscribed in British Gibraltar Territorial Waters since 1991 under the
Nature Protection Act.
That ban, it added, was in keeping with the fundamental objective of Marine Protected Areas to
safeguard marine habitats and species.
The net recovered by local divers was reported by an active member of the Gibraltar Snorkelling and Spearfishing Association who was diving in the reef known as Los Picos off Europa Point, the location where the New Flame ran aground in August 2007.
Divers from the GSAC 888 quickly formed a team to initially assess the net and then formulate a detailed dive plan and risk assessment in conjunction with the DEHCC and GFRS dive teams.
The operation entailed a series of dives that required the net to be secured safely underwater and
then lifted to the surface using specialised diving equipment known as lift bags for extraction
onboard the Environmental Protection and Research Unit’s (EPRU) 'Storm Petrel'.
Some protected species that had recently been entangled in the ghost net such as spider crabs and also demersal fish were rescued in the process. 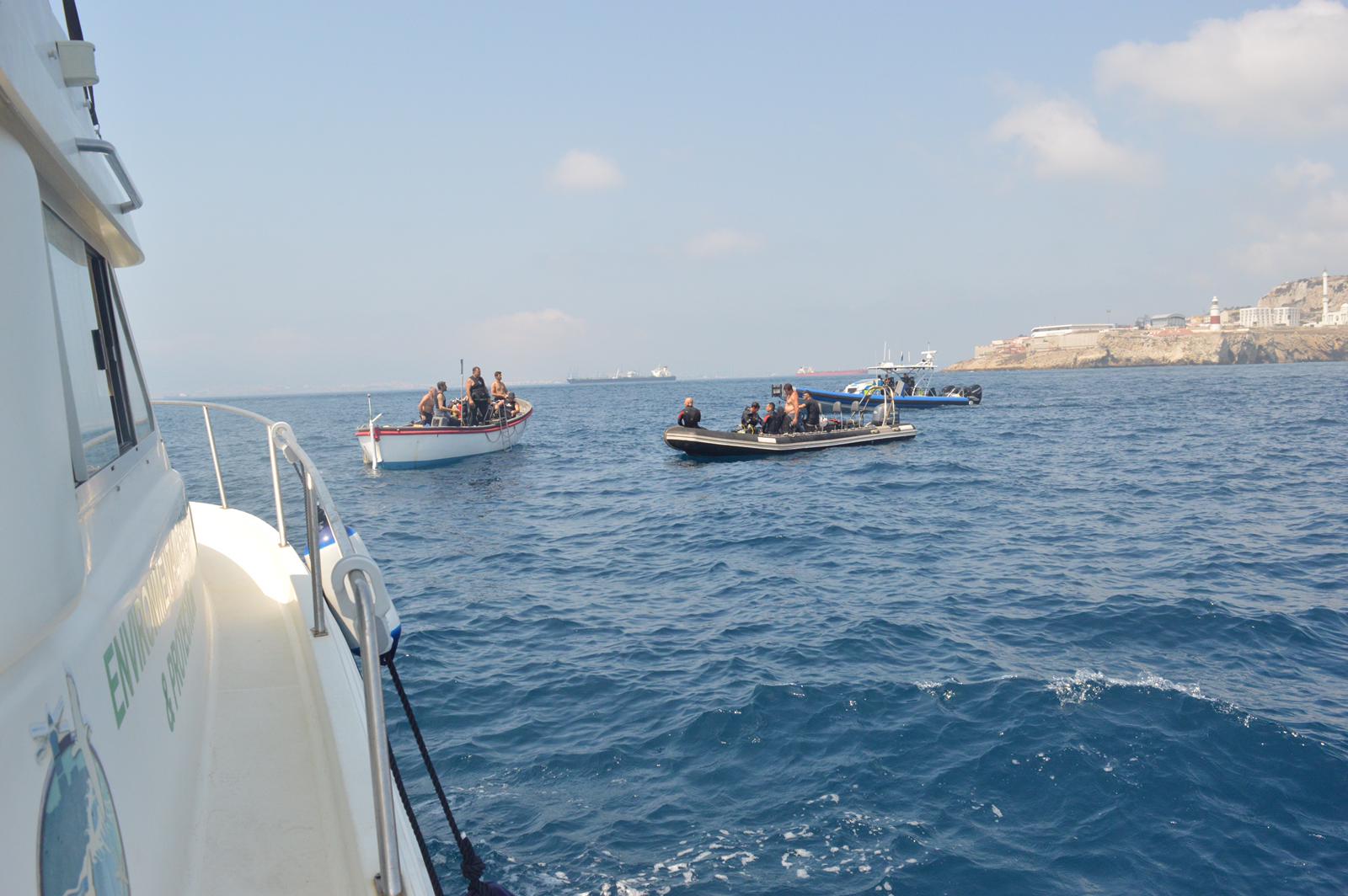 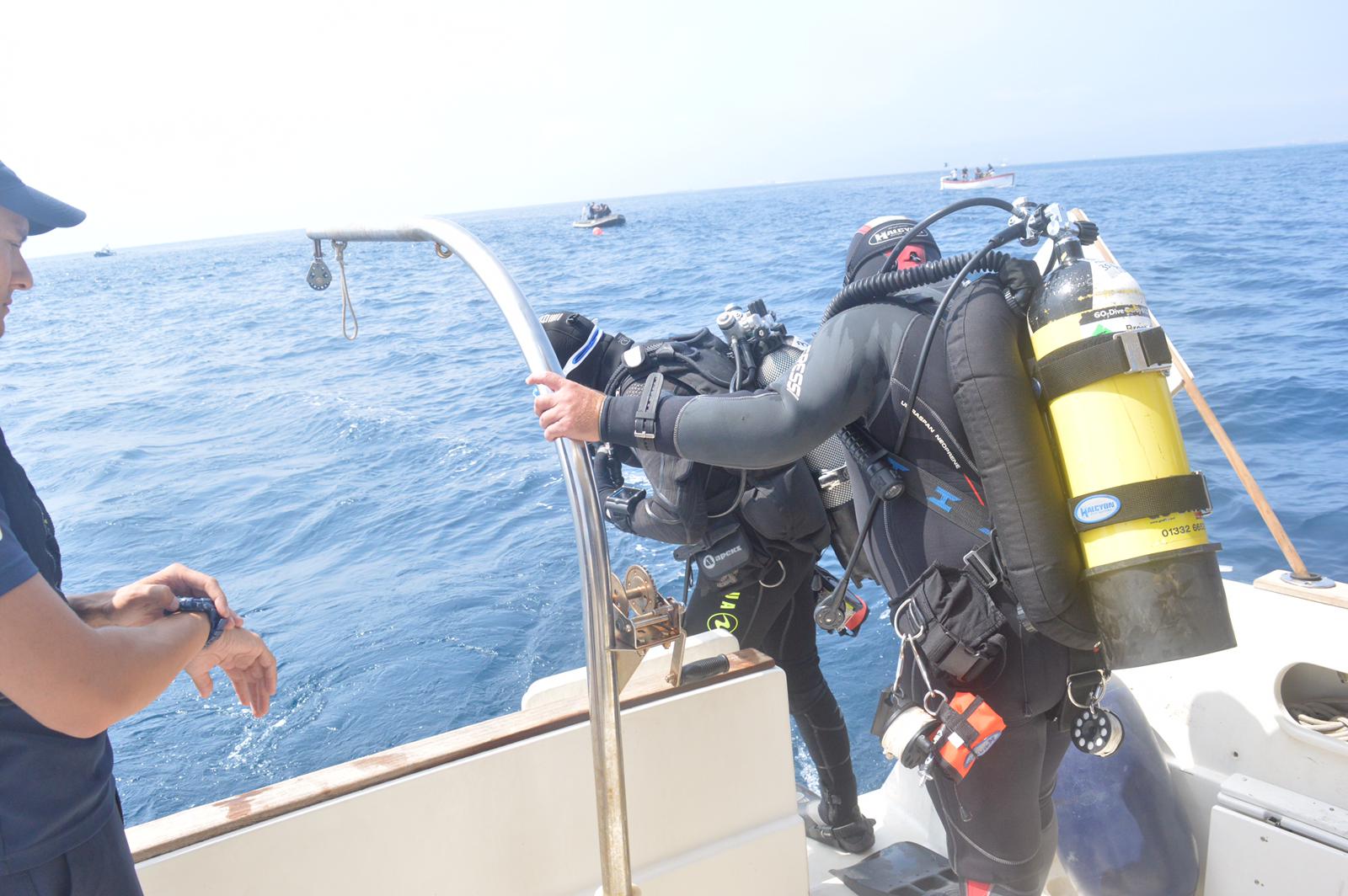 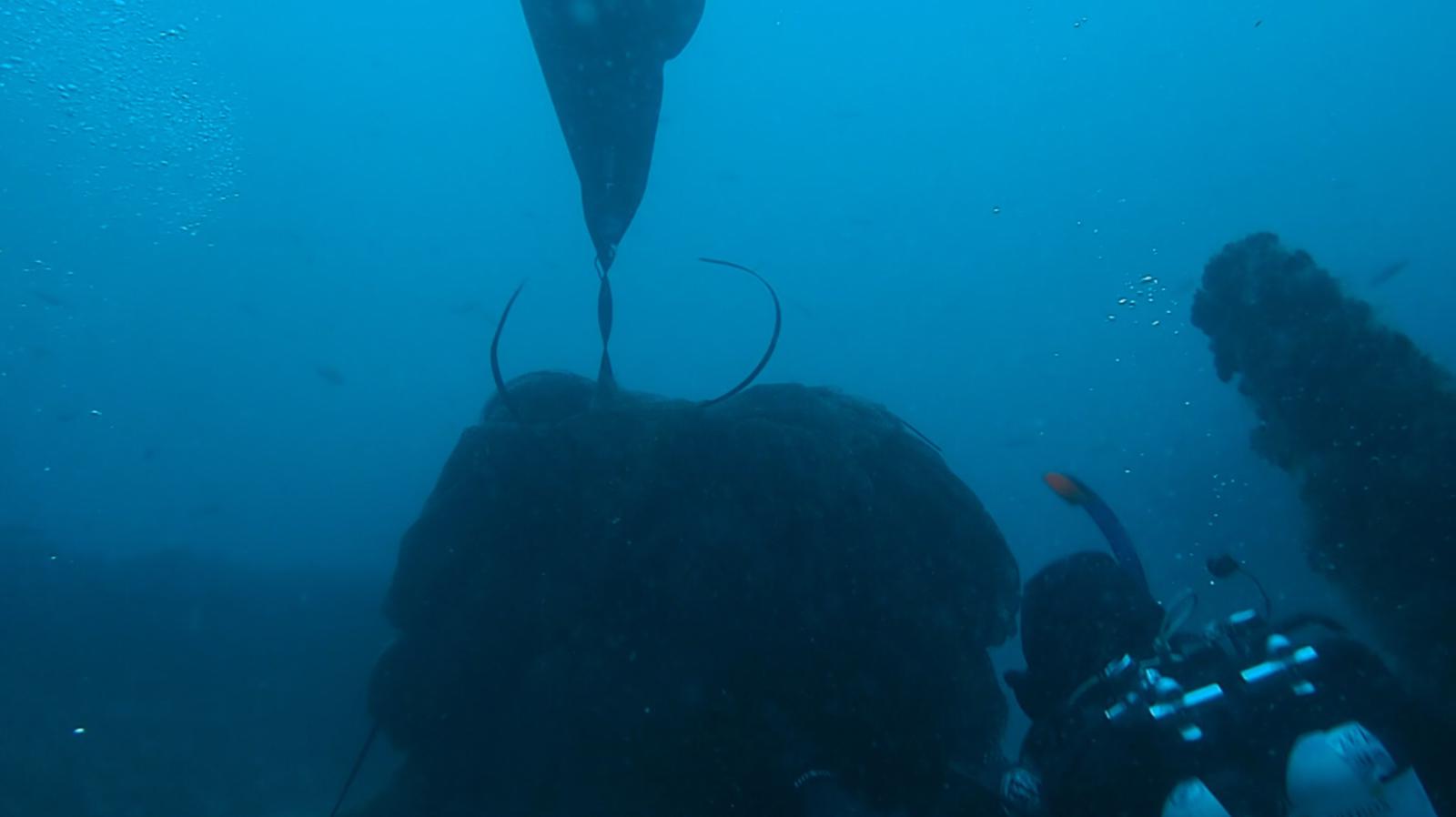 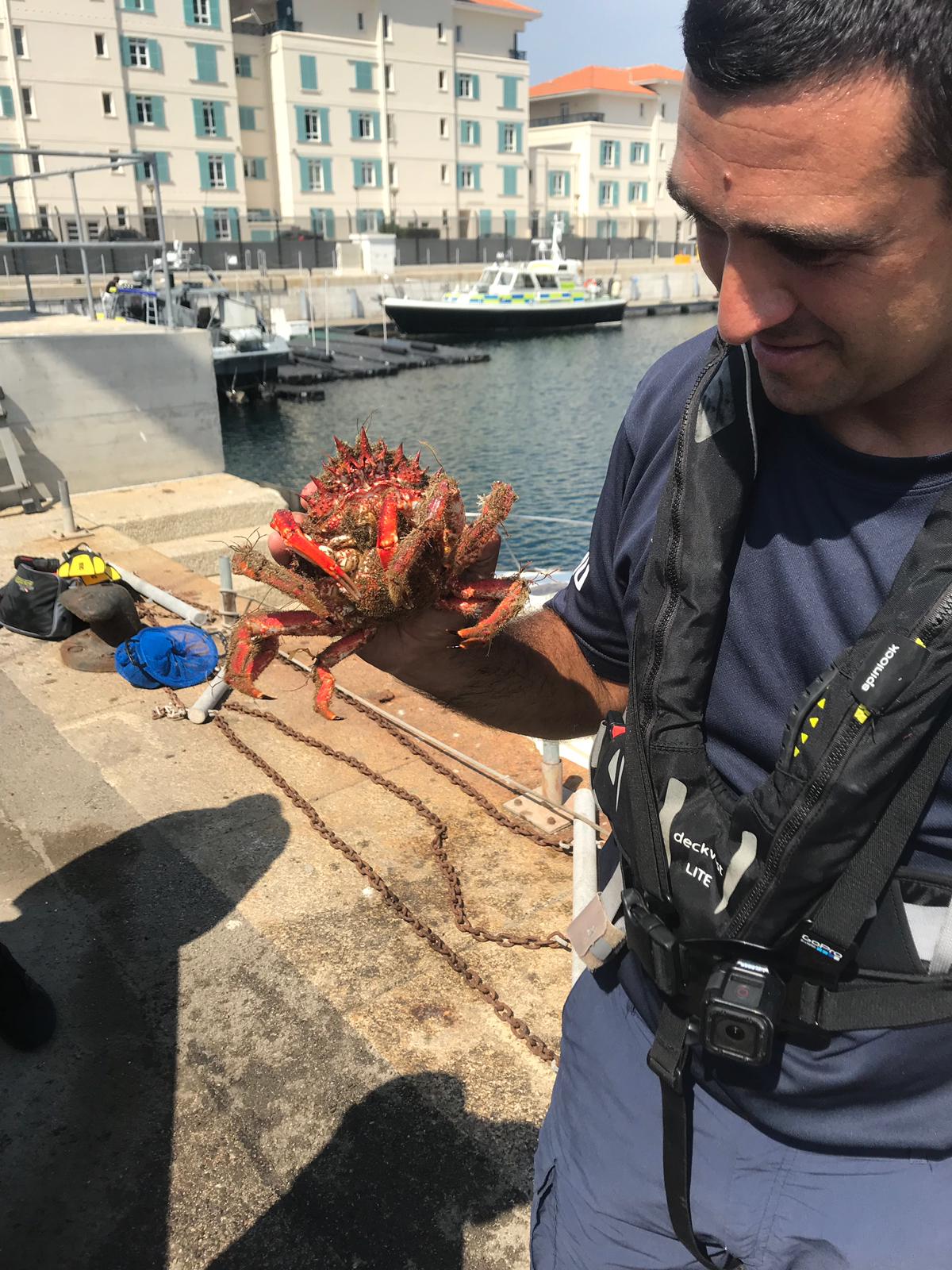 Upon close inspection at the EPRU's marine base, it appeared that the net had likely been discarded elsewhere at sea, drifted and then entangled on the remains of the New Flame wreck.
The diving operation was executed with the assistance of the Gibraltar Port Authority and marine
assets from the Royal Gibraltar Police, HM Customs, GFRS and the DEHCC's EPRU. The DEHCC
would like to thank all the agencies involved in what was a complex yet successful operation. The Government thanked Christopher Redondo for promptly reporting the ghost net and Nick Balban, Robert Sheriff, Nicholas Barbara, Dennis Santos and Nicholas Martinez, from the
GSAC 888 dive club, for their determination and commitment in removing the ghost net safely.