- Recognition too for Covid and healthcare efforts

By Brian Reyes and Gabriella Peralta

Dr Joseph Garcia, the Deputy Chief Minister, has been appointed by the Queen to be a Companion of the Most Distinguished Order of St Michael and St George [CMG] for services to politics and public service in Gibraltar.
Dr Garcia, the Leader of the Liberal Party since 1992 and an MP in the Gibraltar Parliament since 1999, has been played a key role in negotiations following the 2016 Brexit referendum, and has led the Rock’s preparations for a no deal exit.
“I am deeply humbled by and genuinely grateful for this recognition which has come as a complete surprise to me,” Dr Garcia told the Chronicle.
“This is a tribute also to the work of many colleagues and to the support of my wife, family and friends over the last 30 years.”
Lieutenant Colonel (Rtd) Ivor Lopez was appointed to be a Member of the Most Excellent Order of the British Empire [MBE] for services to the public during the Covid-19 response in Gibraltar. 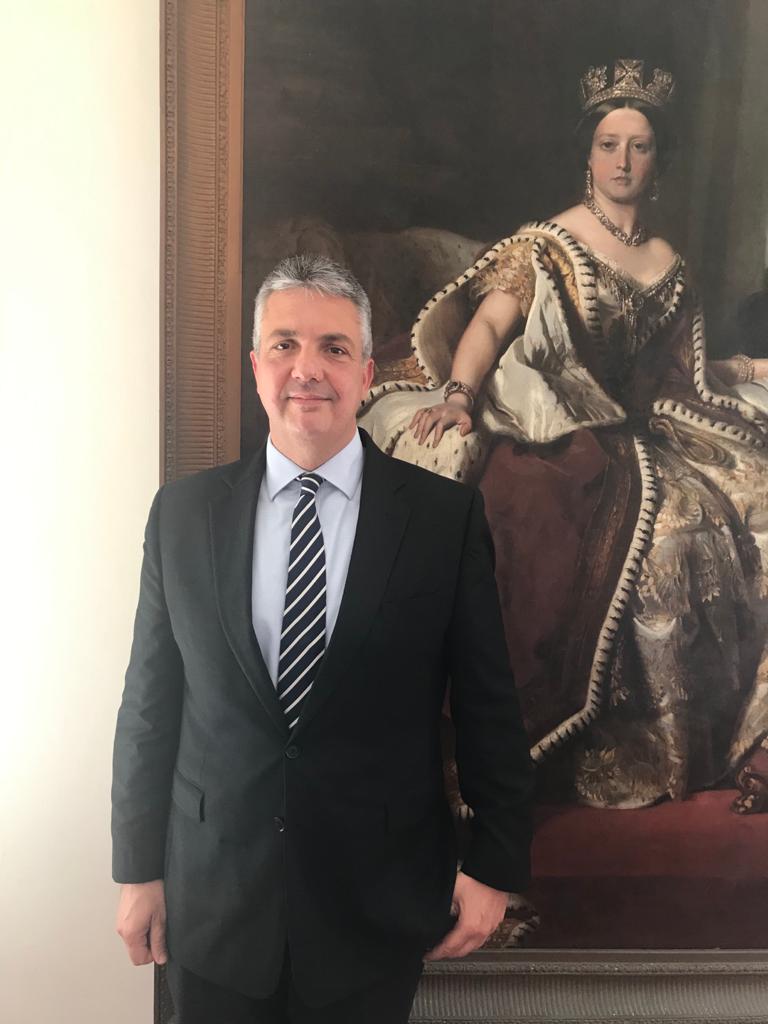 In acknowledging the award, Mr Lopez said it had been chance that he was in the post of Civil Contingencies Coordinator when the pandemic hit, and that the response had been a collective effort not just of health workers and public servants, but of the community as a whole.
“This state award is a tremendous honour and I’m truly humbled to have been appointed a MBE,” Mr Lopez told the Chronicle.
“At a personal level, this award represents the efforts and selfless contributions made by everyone involved in the planning and response to this dreadful pandemic.”
“It may have so happened that I have found myself as the Civil Contingencies Coordinator during Covid-19 but Gibraltar’s response has only been made possible by the exceptional people that I have had the privilege to work with over the last 18 months.”
“For me, this award is recognition of the team’s effort and the extraordinary work that every individual has done to pull through this.”
Two healthcare workers were also recognised in the Queen’s Birthday Honours list for the service to Gibraltar.
Sandra Gracia, the Director of Nursing at the Gibraltar Health Authority, was appointed to be a Member of the Most Excellent Order of the British Empire [MBE] for services to Nursing and to Healthcare in Gibraltar.
As the Director of Nursing, Ms Gracia was instrumental in helping to coordinate Gibraltar’s healthcare response to the Covid-19 pandemic. 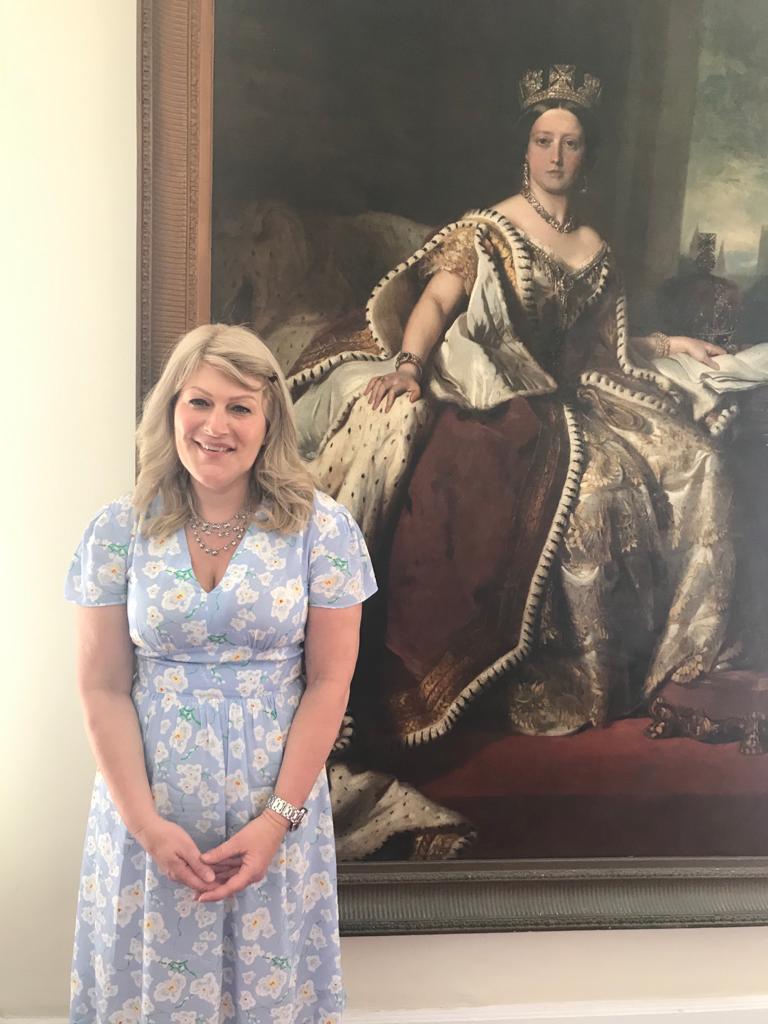 She too praised her colleagues’ commitment to the job, not just during times of crisis but at all times.
“I feel overwhelmed, very honoured and privileged,” Ms Gracia said.
“I am honoured to receive this award. Nurses have been at the frontline throughout the Covid pandemic providing care and resilience to the community, but also we have always been there.”
“Pre-pandemic, during the pandemic and post-pandemic.”
“We are all autonomous practitioners who provide a level of care and look after the community.”
Ms Gracia also thanked the community for the recognition and respect awarded to nursing in Gibraltar.
There was recognition too for Gerald Fortuna, a Cardiac Specialist Rehabilitation Nurse at the GHA, who was appointed to be a Member of the Most Excellent Order of the British Empire [MBE] for services to Health in Gibraltar. 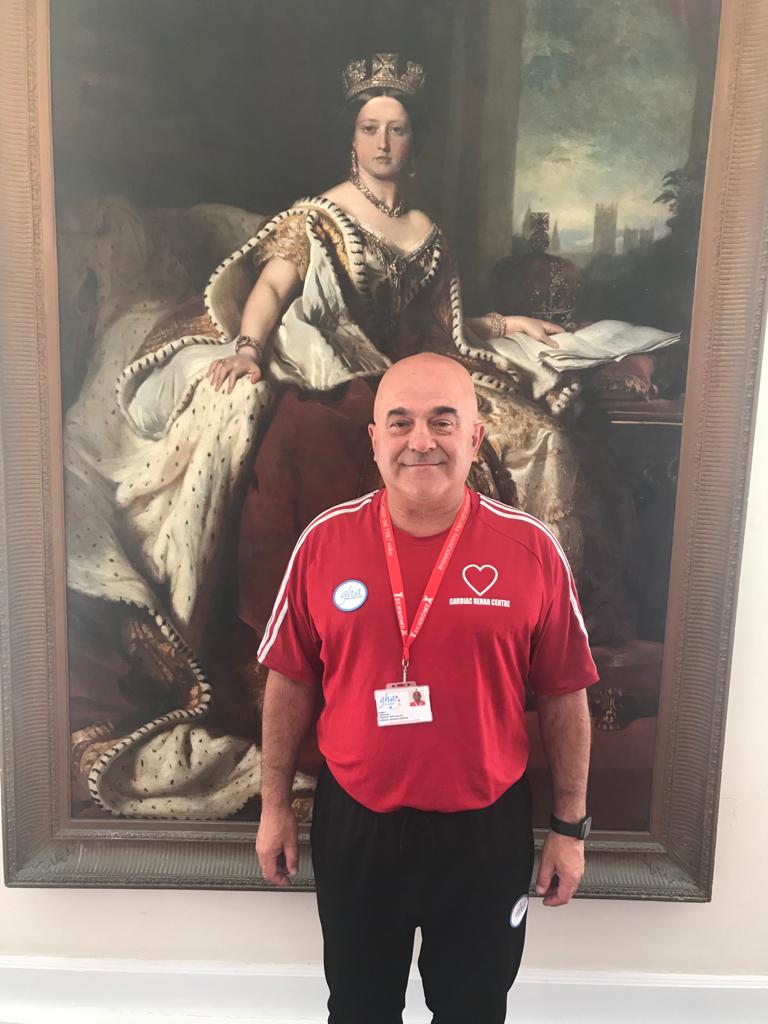 Mr Fortuna has played a central role in delivering the GHA’s cardiac rehabilitation services over many years.
“I was very surprised and ecstatic to have been called up for an MBE award,” Mr Fortuna told the Chronicle.
“Commissioning a new cardiac rehab service for the GHA has been an extremely challenging but very rewarding mission in my professional health career.”
“The inauguration of the Lionel Perez Cardiac Rehab Centre in Dec 2017 was the pinnacle and fruits of many years working hard towards this goal, with the sole interests and well-being of cardiac patients and their families in mind.”
“I feel deeply honoured and privileged to have been nominated and been successful in receiving this Queen’s Honours award and would like to dedicate it to all the cardiac sufferers past, present and future, to the members of the hard working cardiac rehab multidisciplinary team, and of course, my wife, kids and family who have been my pillars of great strength during this long journey.”