A 51-year-old local man was arrested by RGP Drug Squad officers following the seizure of 900 grams of cannabis resin on Friday.

The man was arrested on suspicion of possession and possession with intent to supply several slabs of cannabis resin after officers intercepted a vehicle in the Upper Town.

He was later interviewed by detectives and is currently on police bail pending further investigation. 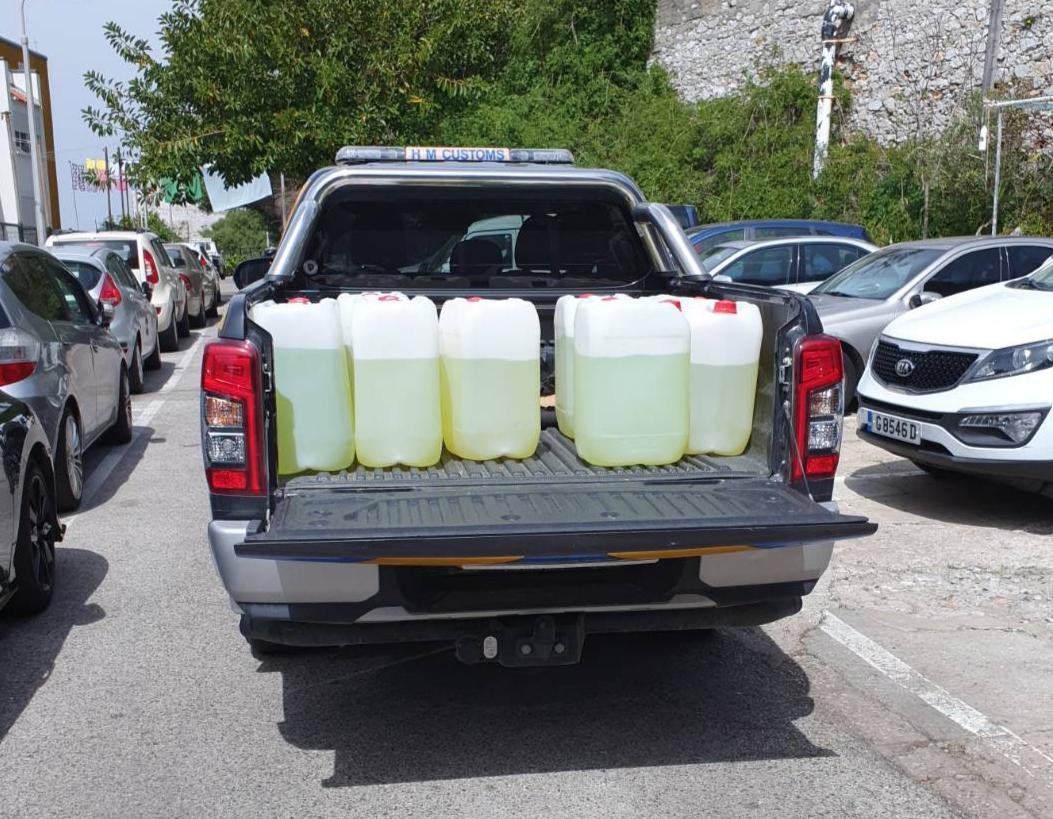 In a separate operation on Friday, Drug Squad officers also located and seized 16 plastic containers from a shed in the Upper Town, close to the Upper Rock Nature Reserve.

Twelve of these were filled with approximately 300 litres of fuel.

The fuel was retrieved and seized with the assistance of HM Customs officers who had attended the area.