Mr Corden, the brainchild of Carpool Karaoke, has over 20 million followers on his YouTube channel and his show has over a million views each night. And in introducing King Calaway, Mr Corden mentioned the Rock.

“A talented band whose members hail from Gibraltar, Scotland and the United States,” he said. The band performed the title song from their debut album Rivers, asong they performed for Mr Dumas’s home crowd at last month’s Gibraltar Calling. 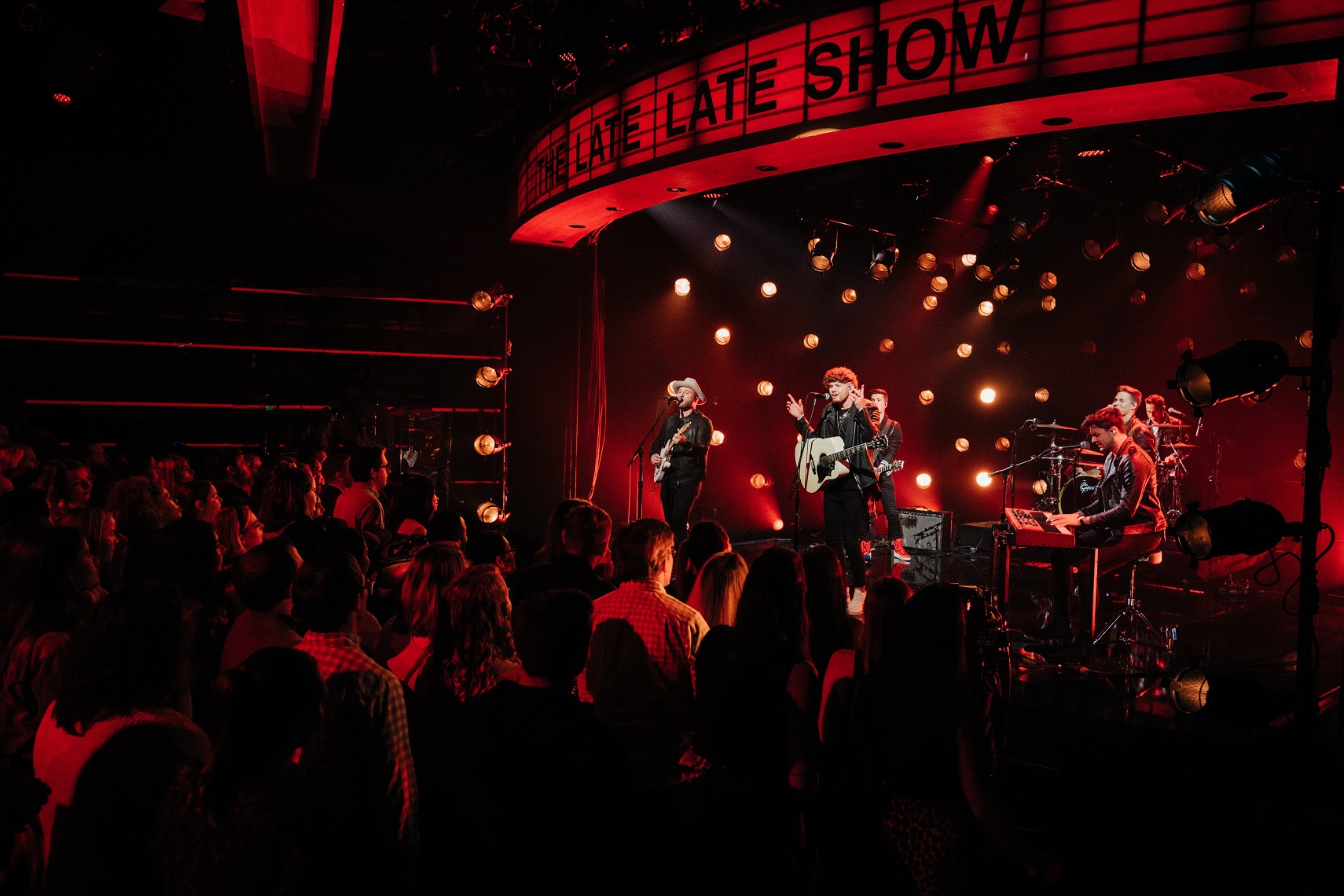