Early humans were cooking plant-based, carbohydrate-rich foods around 170,000 years ago, according to new evidence.

Archaeologists have found charred remains of starchy plant parts at an archaeological site in Border Cave, located near the border between South Africa and Swaziland.

They say the remnants, believed to be from thick underground plant stems known as rhizomes, provide the earliest direct evidence of roasting of plants packed with carbohydrates.

According to Dr Lyn Wadley, an archaeologist at the Wits University's Evolutionary Studies Institute in Johannesburg and lead author on the study, the specimens are the oldest cooked rhizomes found to date.

The researchers say that while animal-based diets of early humans have been widely studied, there is not much information available on their plant-based meals.

This is because bones and stone tools left behind from the early humans' hunting activities are preserved far better in archaeological sites than perishable plant-based foods. 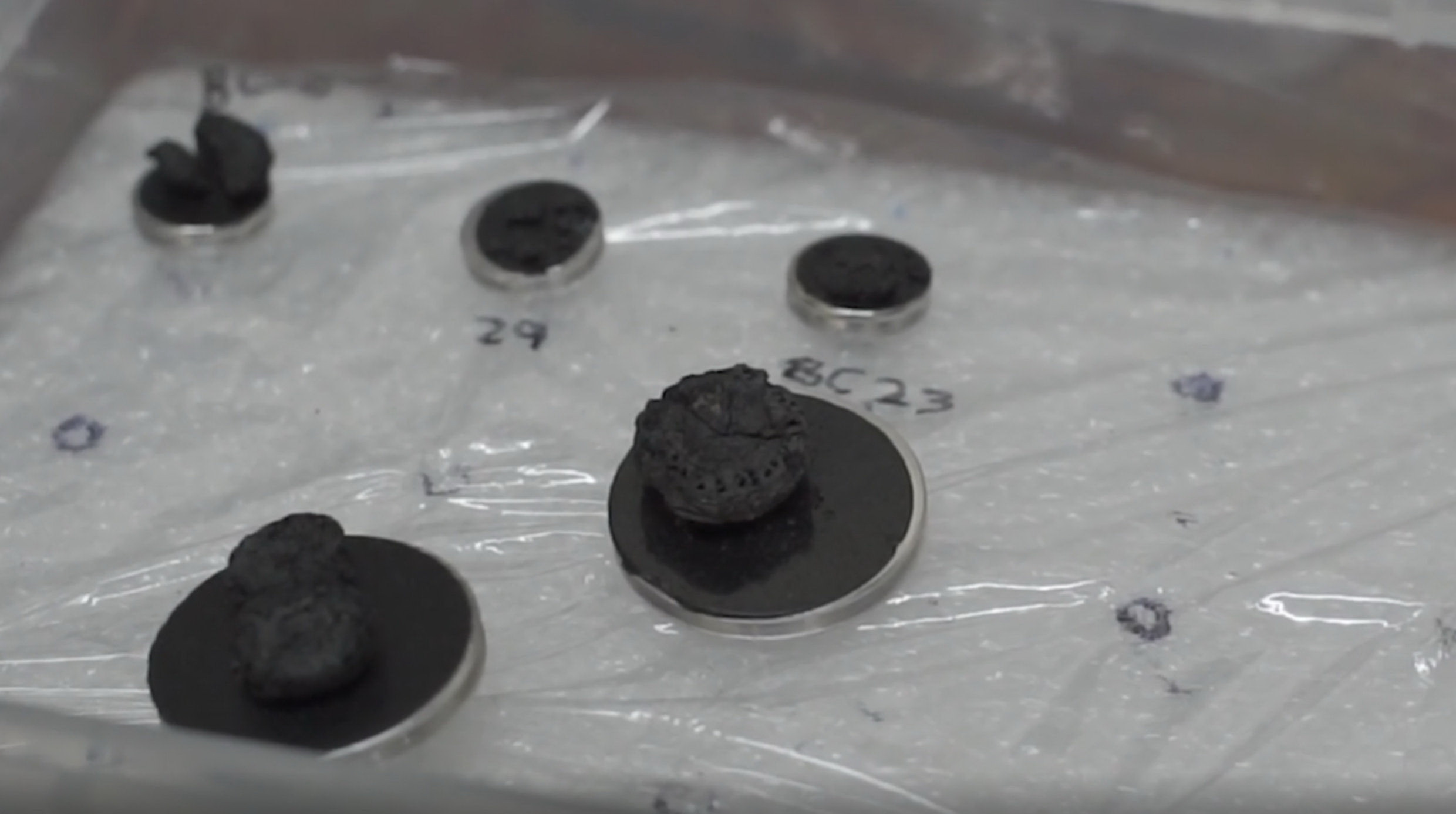 However, the researchers say that while plant-based carbohydrates "almost certainly contributed substantially to ancient nutrition", it remains unclear when humans first began eating them.

An international team of scientists discovered the 170,000-year-old burnt rhizome remains five years ago while sifting through the ashes from ancient cooking fires at the Border Cave site.

On analysing the specimens, the team found they belonged to a small flowering plant known as Hypoxis angustifolia, which has a white rhizome and can be found growing throughout southern Africa.

Dr Wadley believes the remains were only preserved because they were burnt, describing them as "strange little charcoal pieces that seemed very uniform in size".

In addition, the team found splits in the specimens, which, they say, suggests the rhizomes were "cooked green and fresh and then split once they had become burnt" rather than catching fire accidentally.

Dr Wadley added: "We think the rhizomes were shared in the cave after they were cooked.

"It is most likely they were shared with the very young and the very old.

"This kind of sharing process also speaks to the kind of social organisation of the people at the time."

The team say their findings also suggest that the Hypoxis angustifolia plant may have been a familiar source of food for early humans travelling throughout Africa and beyond.

Dr Wadley said: "Hypoxis angustifolia is evergreen and when you plot its distribution on a map of Africa, it occurs all the way from the south up the east coast, right into the northern part of Sudan and then across into Yemen, out of Africa.

"This seems terribly exciting because this means that wherever hunter gatherers - even 170,000 years ago - were travelling they had a regular reliable source of carbohydrate that they could rely on as a travel food wherever they went."

The research was published in the journal Science Advances.