In the first incident, a police launch was despatched one mile south of Europa Point after officers received information of a small boat in the area. 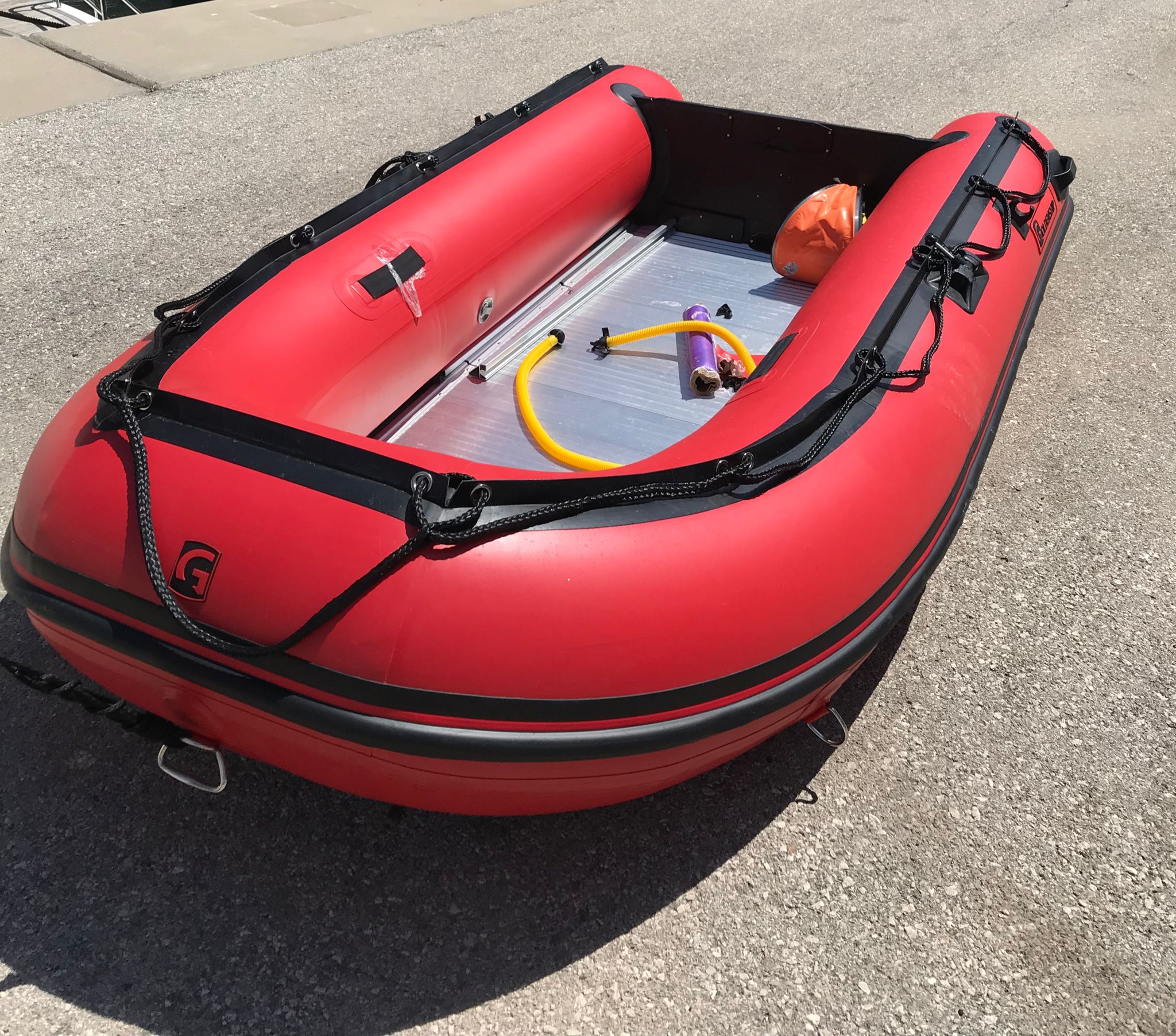 The males were taken to the RGP Marine Base where they were checked by paramedics and arrested on suspicion of being non-Gibraltarians in Gibraltar without any valid permit or certificates.

They were then taken to New Mole House police station, where they remain in custody pending a court appearance. 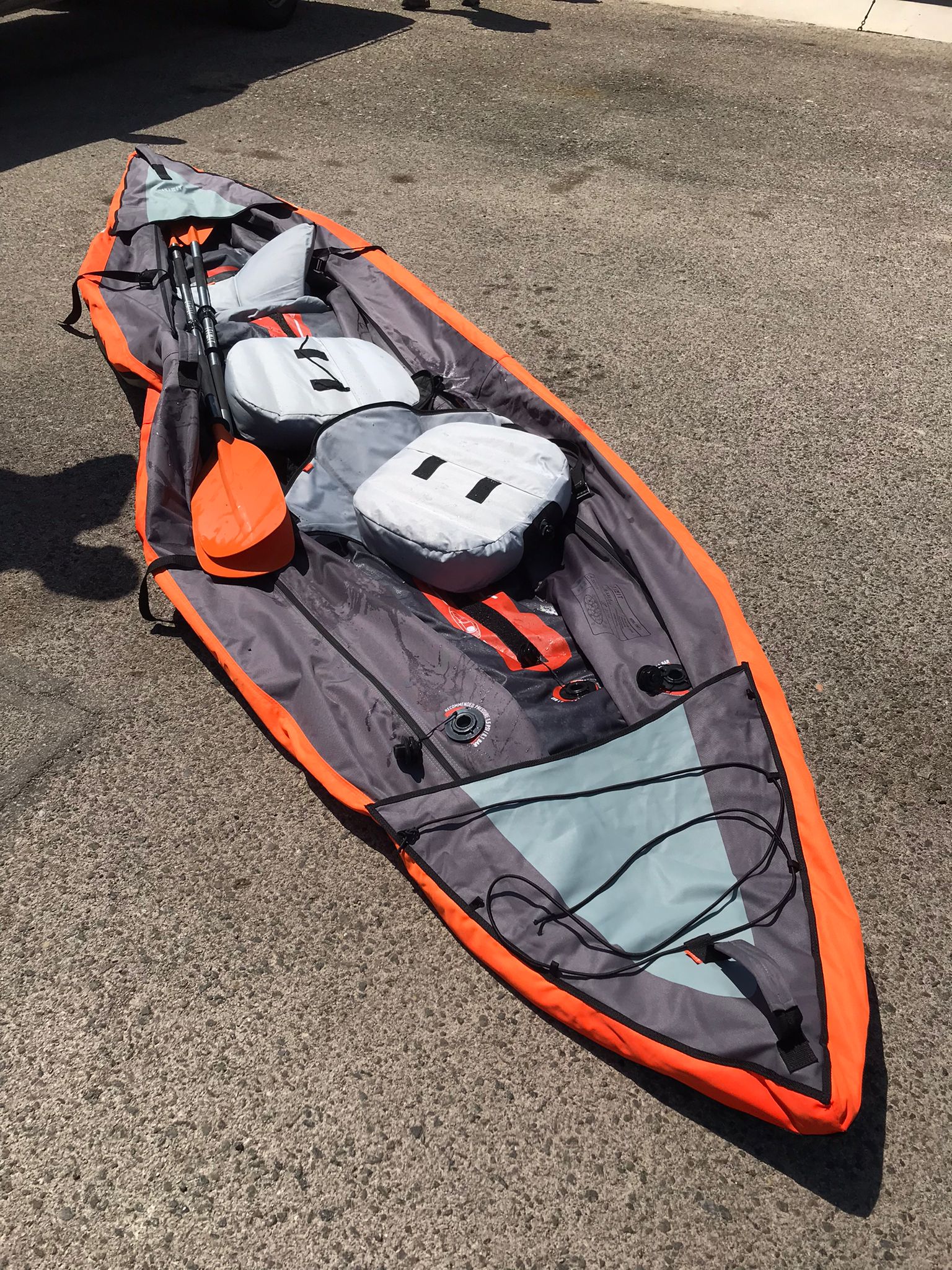 Later on Wednesday, at about 12.35pm, a kayak carrying three further males was also intercepted by RGP Marine Section about half a mile from Europa Point.

The males were also checked by ambulance staff once on land and arrested for the same offence.

They too were taken to New Mole House pending a court appearance.