Endurance, not speed as Gib cyclists set off from Lisbon 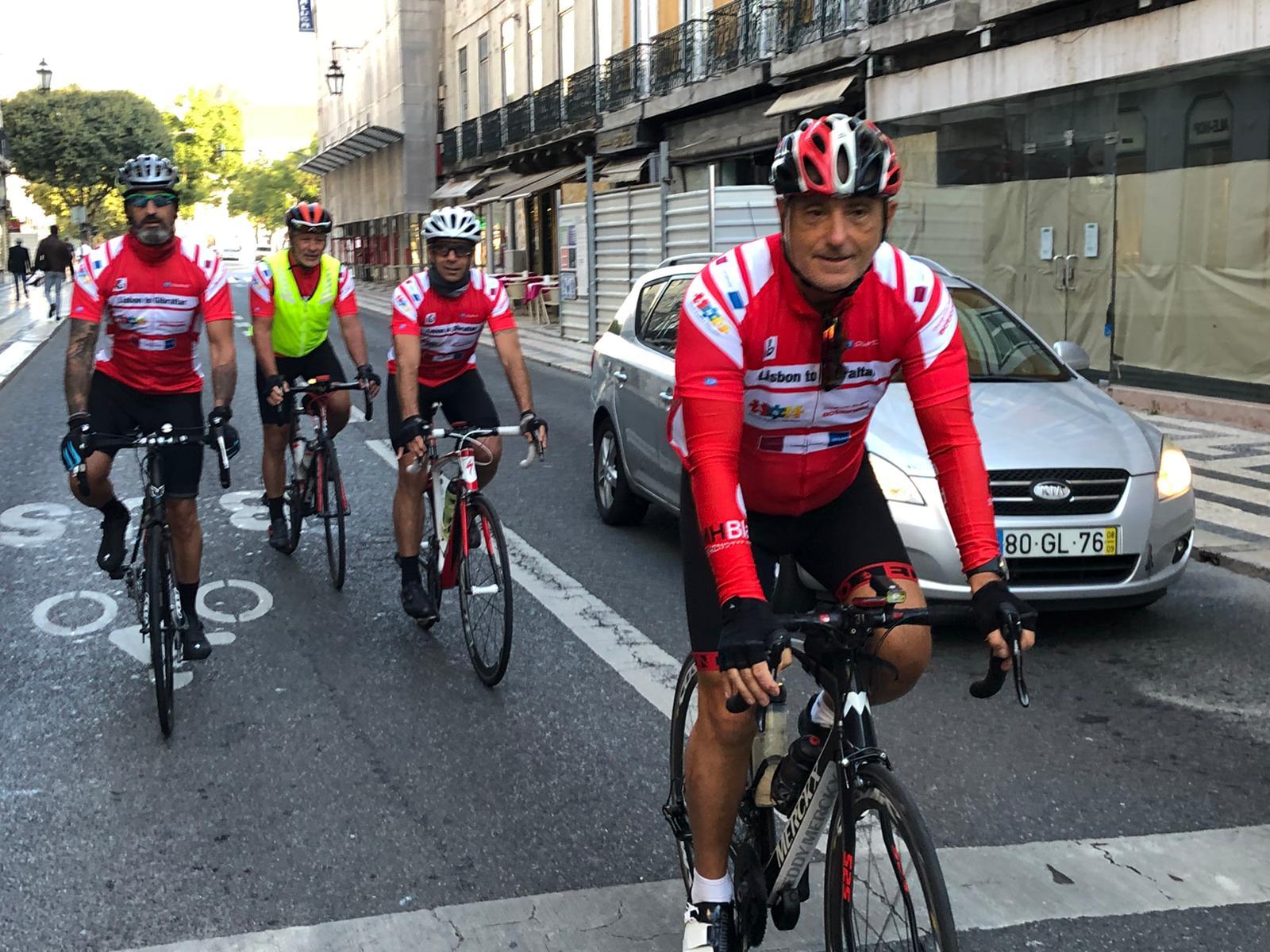 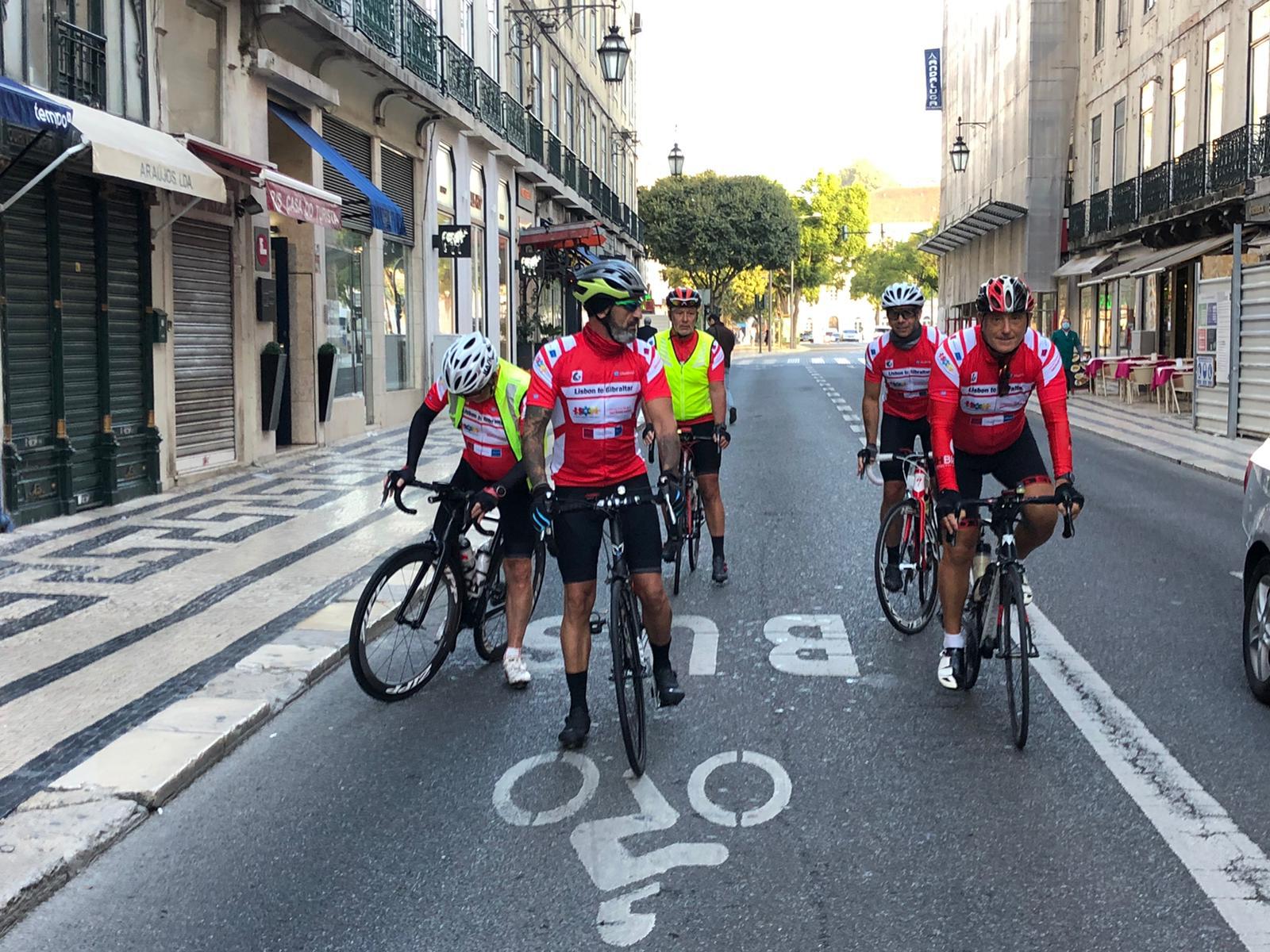 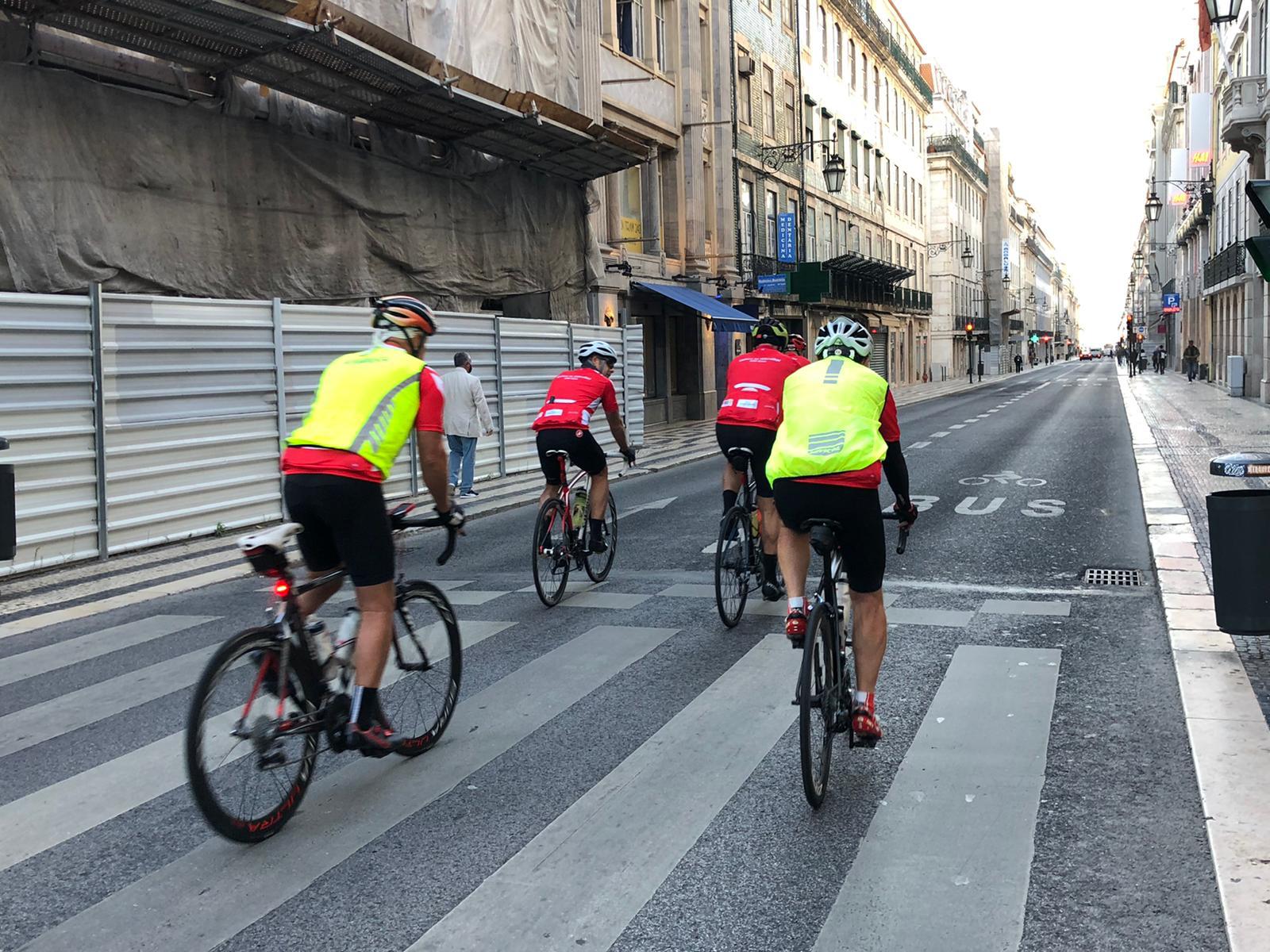 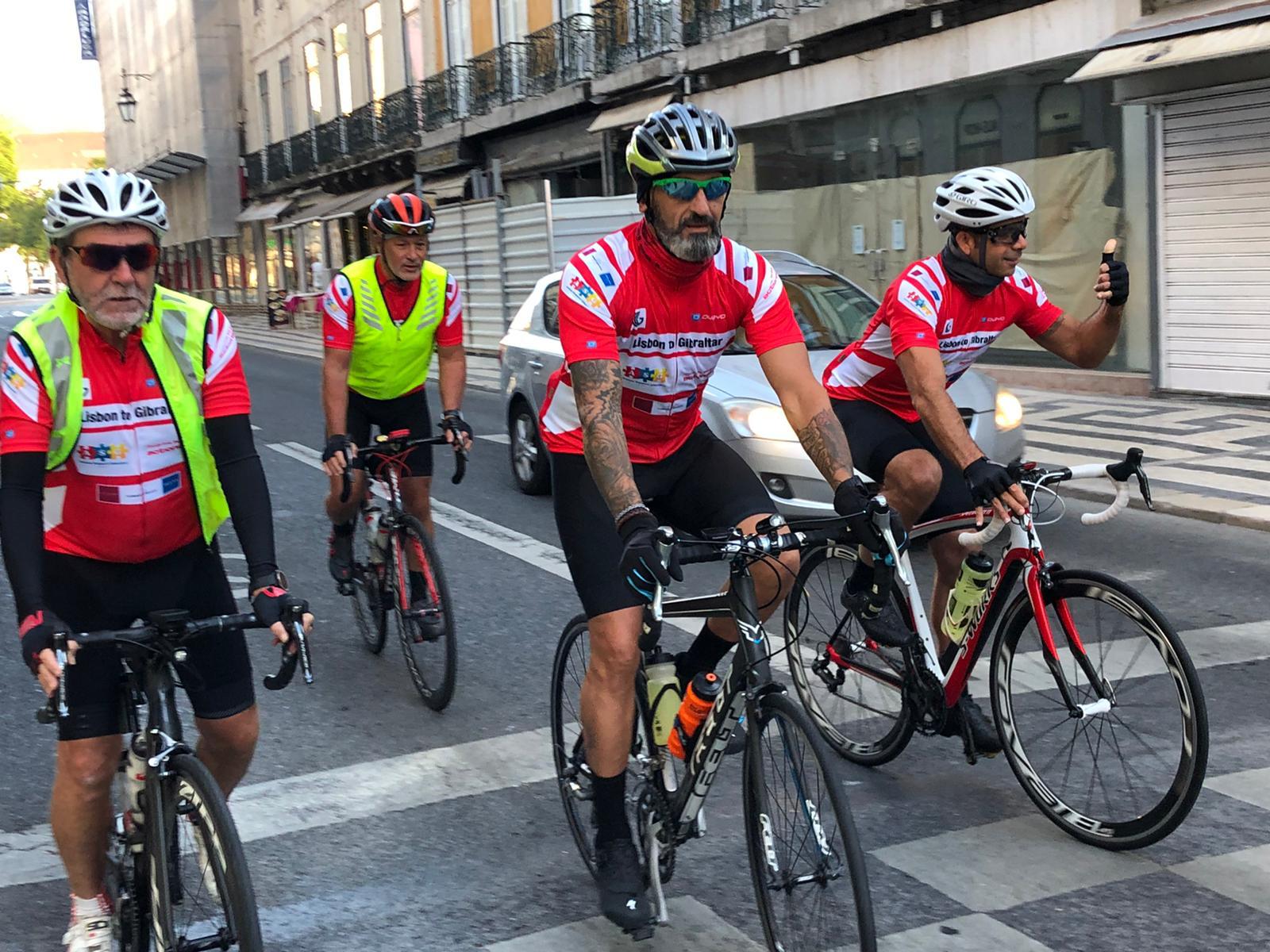 “We started a bit later than usual because breakfast at the hotel didn’t start until 7.30,” Mr Howes told the Chronicle. Clearly fuelling up before such an epic journey is a minimum requirement.

“The weather is nice, with hardly any wind,” he added, relieved that the start had been such a success.

By midday, Gibraltar time, they had covered the first 40km of the 172km planned for the day and had crossed over the estuary from Setubal to Troia on the ferry.

According to their tracker, the men were cycling, on average, 24km every hour. The focus is on endurance and not speed.

By 3pm, Gibraltar time, they had reached just outside Grandola and had completed 90km.

An hour and a half later, they were in Mimosa with 127km under their belt, stopping for a quick sugar-filled Pepsi and a bite to eat. By then, temperatures had risen to 30+ degrees.

By early evening, they arrived at their first destination, Castro Verde. Where, following dinner, they had a well-earned rest.

Assisting the cyclists are Albert Buhagiar and Elliot Johnson in the support vehicle.

Friday, they will pedal 135km to Trigueros in Spain.

Saturday will be their shortest cycle 128km to Utrera.

On Sunday, the last day of the challenge, they will cycle 147km to Gibraltar.

You can track their journey via a link on their facebook page at https://www.facebook.com/lisbontogibraltar