Smoke could be seen billowing out of the old Westside School building as the Gibraltar Fire and Rescue Service tackled the blaze on Sunday afternoon.

The Chronicle understands the fire started before 5pm, smoke could be seen coming from the classrooms of the former school which has been closed to the public for two years.

The Royal Gibraltar Police confirmed all roads in the area have been reopened following the incident.

The Gibraltar Fire and Rescue Service also confirmed the fire has been extinguished and they are currently investigating the cause of the fire. 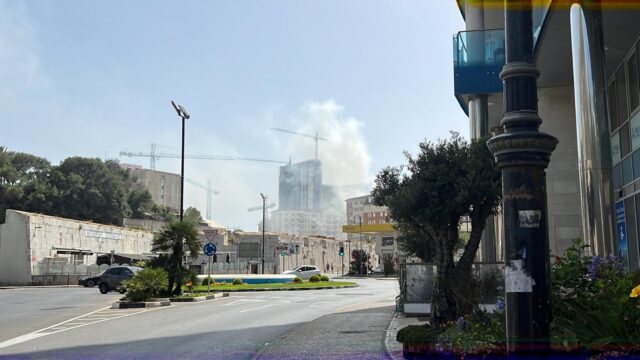 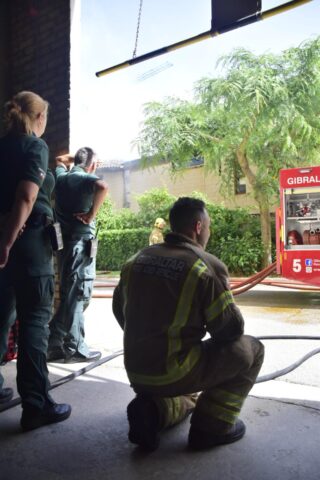 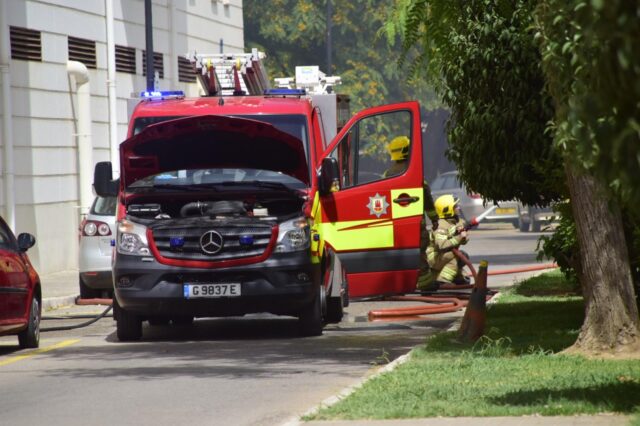 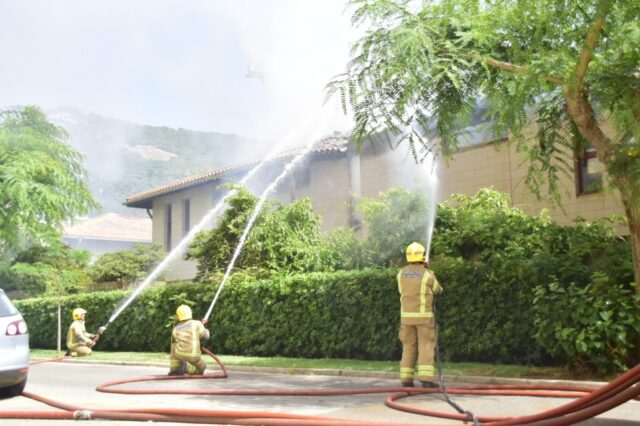 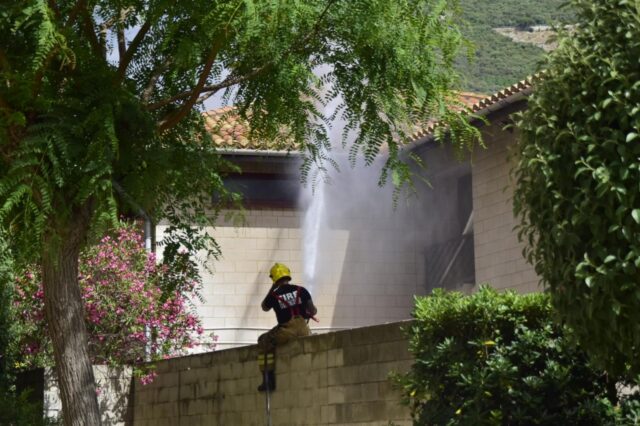 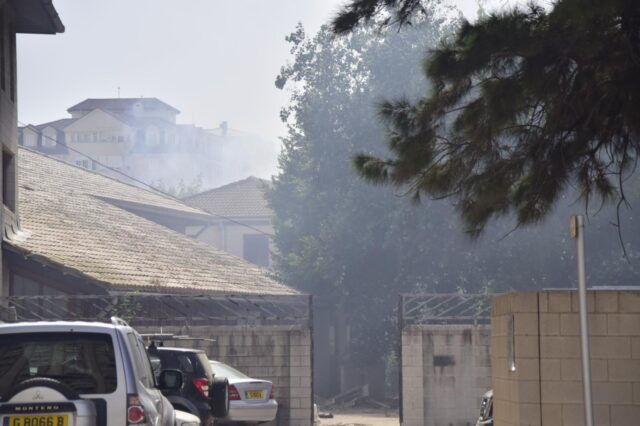 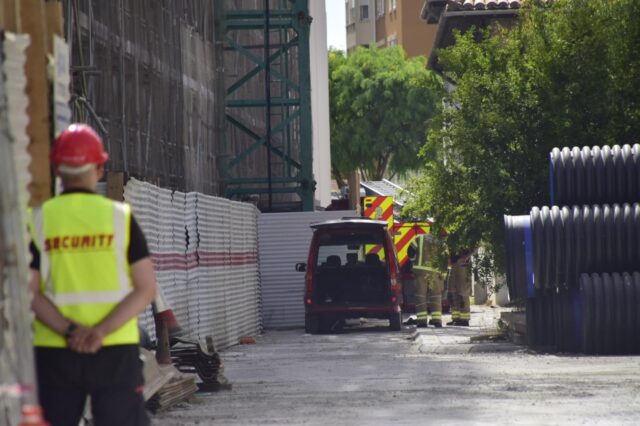