PC William Cross from the Gibraltar Defence Police has returned from completing an eight week Firearms Instructor Course in Scotland.

He began his GDP career in 2016 as a police constable and since being in the force he has carried out various roles, but he has always expressed an interest in the Firearms Instructor Course. 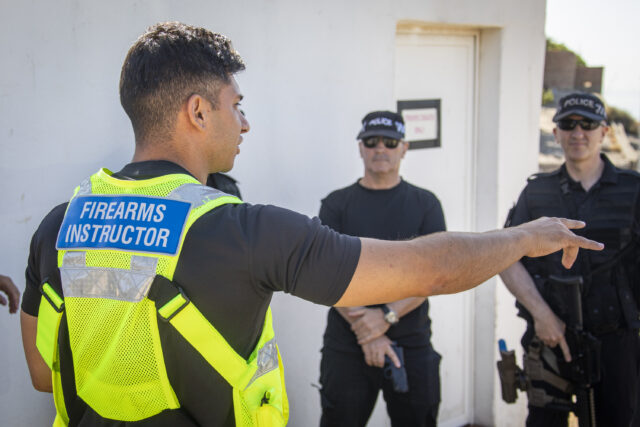 He became an authorised firearms officer in 2018 bringing skills to the GDP that he had already acquired when working in the Royal Gibraltar Regiment. These skills included learning about weapon handling, shooting skills, less lethal options and tactics.

During the eight weeks in Kinloss Barracks in Scotland he learnt how to deliver tactical training, qualification shoots and participated in classroom based-lessons. On completion of the National Firearms Instructors course, he will be mentored by another instructor for a few weeks. 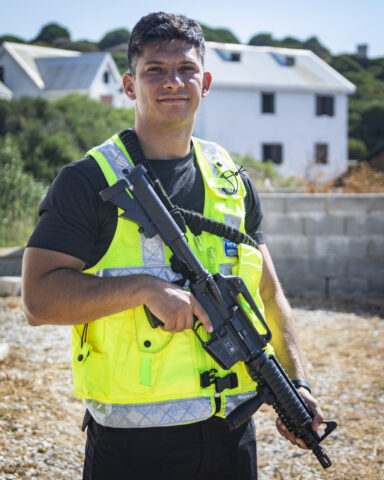 He will be able to deliver training on armed tactics as well as deliver fitness test and personal safety training. Firearms instructors are responsible for making sure that new recruits and new entrants learn all the skills required as a police authorised firearms officer.

“Apart from the weather, I really enjoyed the course and I’m looking forward to my new role within the GDP,” said PC Cross.