They will be joined by a host of local acts including Angelwings, Hollie April, Dead City Radio, GLOW and Jetstream.

The acts were announced at a press conference at No. 6 Convent Place by Minister for Culture Steven Linares and Richard Coram of Neon Angel who is tasked with sourcing artists for ‘Gibraltar Calling’.

The event will take place over Friday 21 and Saturday 22 September at the Victoria Stadium.

The Main Stage will be headlined by “the hottest thing since sliced bread” Stormzy, whose album Gang Signs & Prayer was the first grime release to reach number one on the UK Albums Chart.

In the past month he has picked up two BRIT awards as well as the Global Award for Best RnB, Hip Hop or Grime.

His performance in Gibraltar will be one of only four dates he has booked this summer. 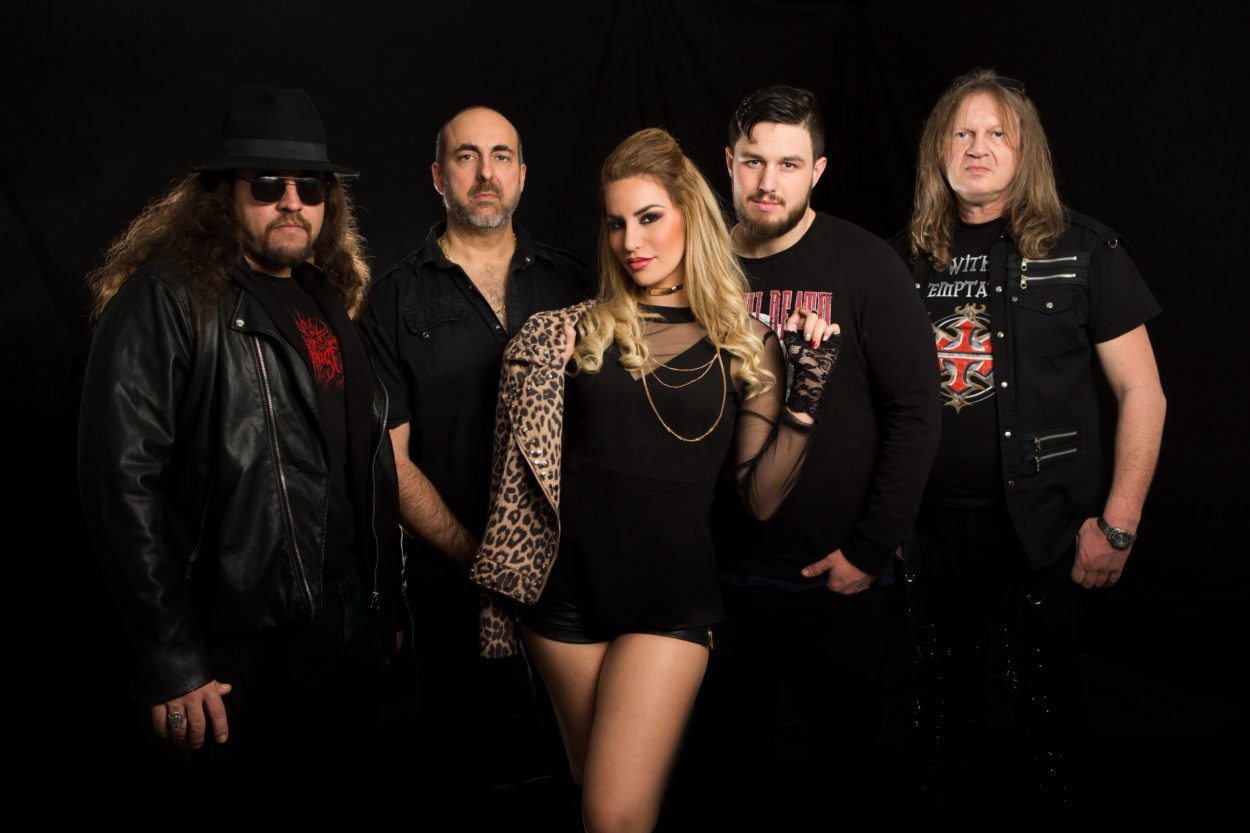 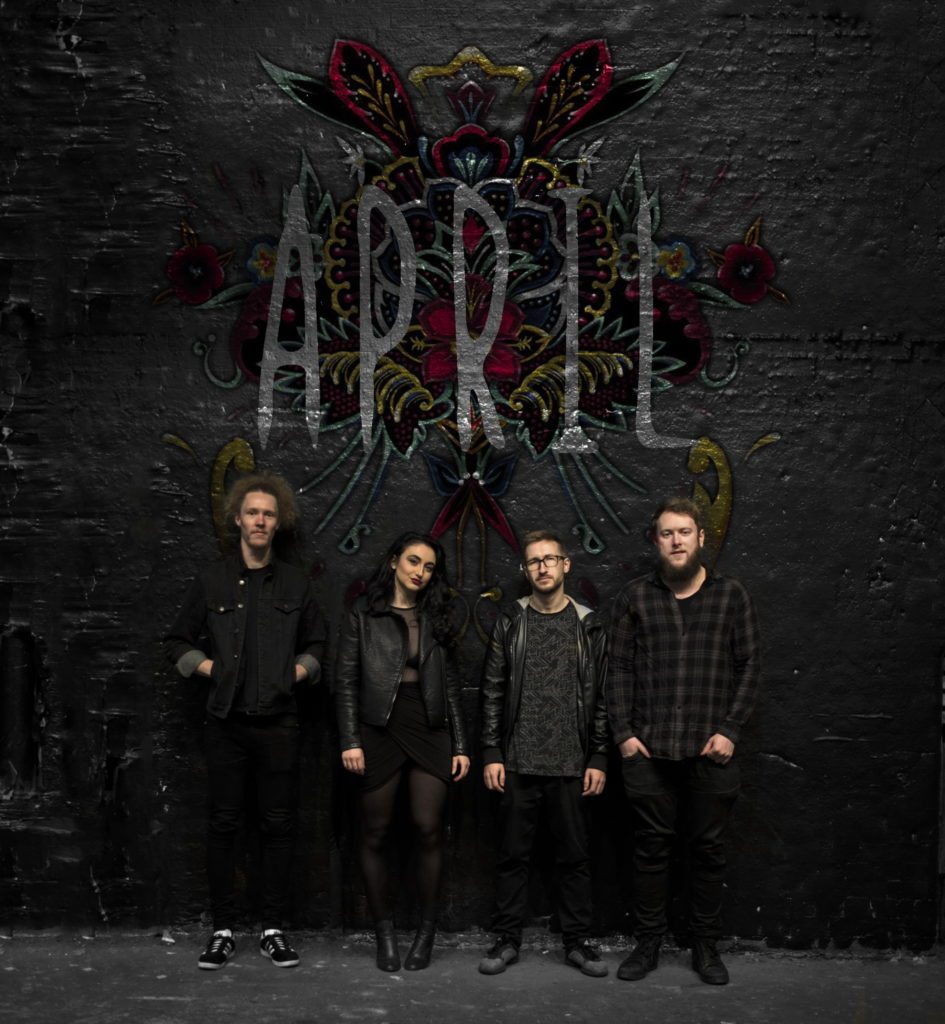 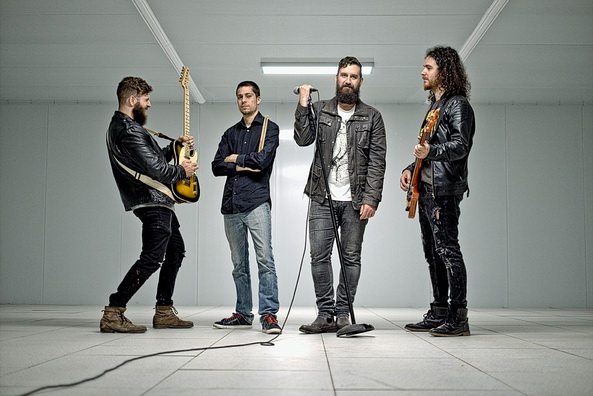 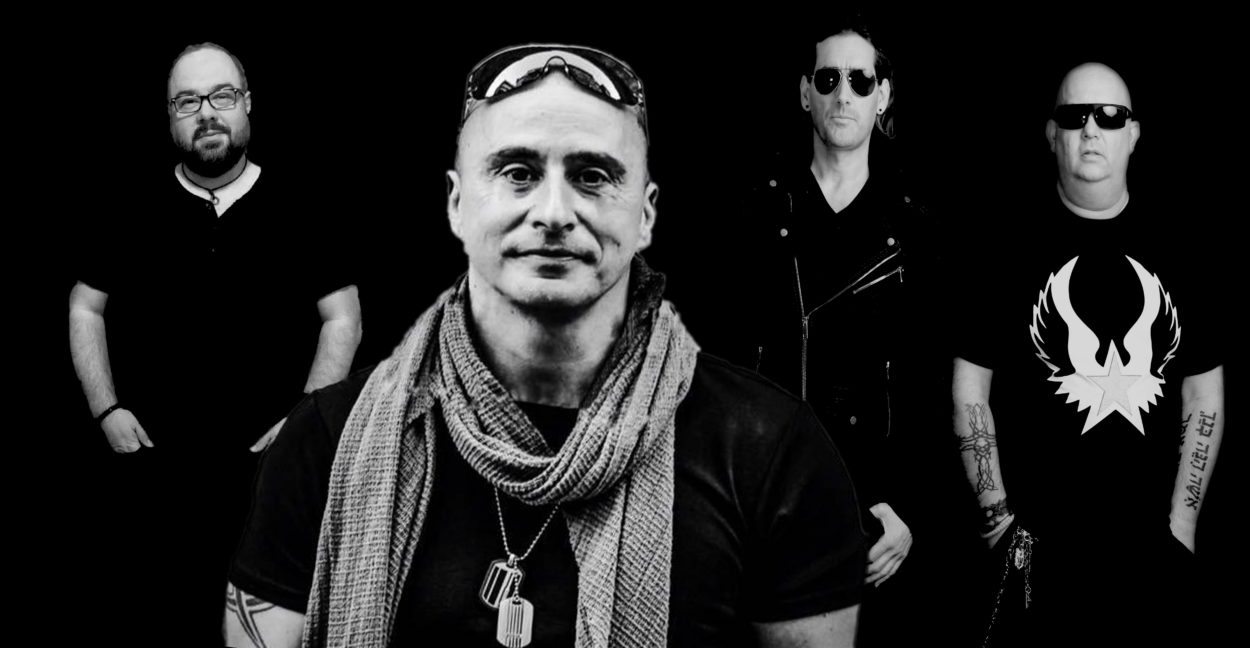 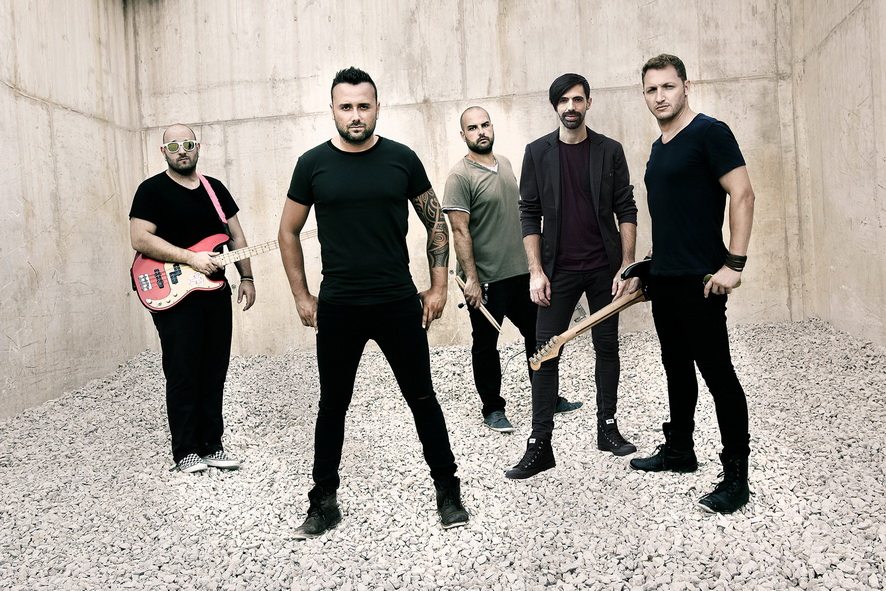 Also on the Main Stage will be newcomer Rag’n’Bone Man, whose single ‘Human’ has had over 460 million views on YouTube.

He cannot wait to visit Gibraltar, stating: “Big up Gibraltar Calling Festival for putting me on the bill in September, it’s going to be a banger.”

Rag’n’Bone Man will be joined by Irish indie legends Two Door Cinema Club whose transatlantic hits include ‘What You Know’ and ‘Something Good Can Work’.

On Friday night the classic stage will celebrate 40 years of Disco with the iconic Sister Sledge belting out classics such as ‘We Are Family’ and ‘Lost in Music’.

They are particularly excited to be performing in Gibraltar, stating: “We can't wait to come plant our feet on its shores and get lost in music.”

“We treasure the privilege to perform on this wonderland with our friends. Looking forward to seeing you all at the party on the rock.”

Headlining the classic stage on the Saturday night will be 70’s American singer-songwriter Suzi Quatro who reached No. 1 in the UK and other European countries and Australia with her singles ‘Can the Can’ and ‘Devil Gate Drive’.

She will be joined by legendary punk band The Boomtown Rats, who’s front man Bob Geldof founded the "global jukebox" that was Live Aid in 1985.

According to organisers, Mr Geldof is “very excited” about the prospect of performing in Gibraltar again and cancelled a speaking engagement in order to do so.

“This is the idea, like it’s always been, which is a family festival and already with these six acts we are going across the generations,” Mr Linares said.

Many more main stage and classic disco acts are to be announced in the coming months.

The Chief Minister, Fabian Picardo, said: “I am delighted that we are now able to announce the first headliners for Gibraltar Calling 2018.”

“The quality of these artists, with both Stormzy and Rag’n’Bone Man both fresh from the Brit Awards, clearly proves that Gibraltar is firmly established as one of Europe’s best summer music festival destinations.”

“At the same time, Gibraltar’s family roots stay strong with the addition of Sister Sledge to the line-up.”

“As the festival continues its media partnership with MTV I look forward to another fantastic two days of internationally-acclaimed music right here on the Rock.”

Mr Linares said: “After the success of last year’s Gibraltar Calling, I am delighted to continue the Government’s partnership with Neon Angel, and MTV - as part of the MTV Presents series.”

“Today we are announcing only a few of the many international and local acts that will showcase in Gibraltar next September.”
“I am confident that this year’s festival will be yet another outstanding success enjoyed by many locals and visitors from abroad.”

Official Club MTV after-parties will take place on both the 21st and 22nd September at DUSK nightclub in Ocean Village.