Admiral Kyd was last here in February 2018 as the Commanding Officer of HMS Queen Elizabeth. 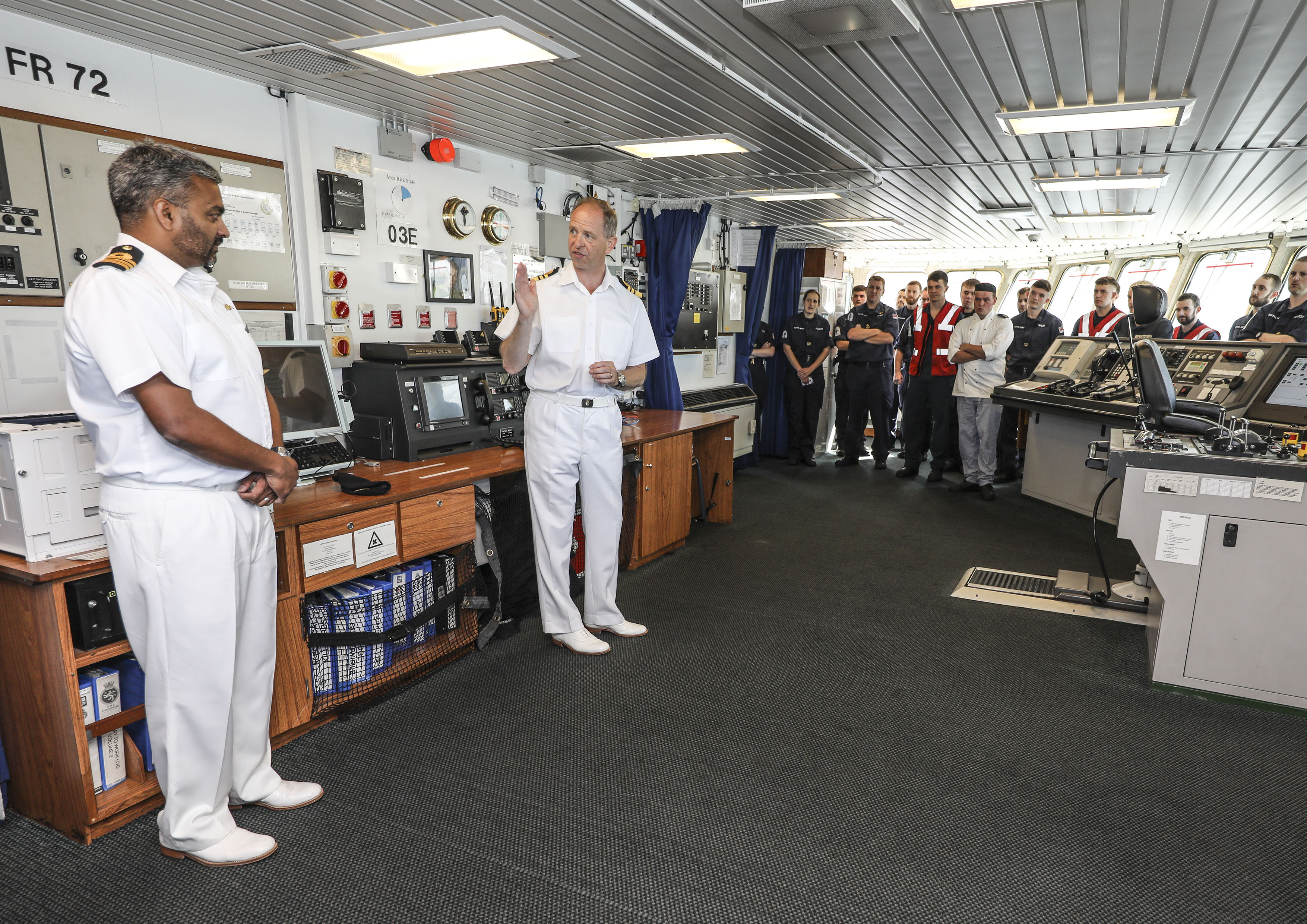 The Admiral’s programme for his first day on the Rock included embarking on HMS Defender when she departed the Naval Base during the afternoon of August 19.

He was then flown back into RAF Gibraltar in the ship’s Wildcat helicopter, before touring King’s Lines Oil Fuel Depot and then the Armament Depot. 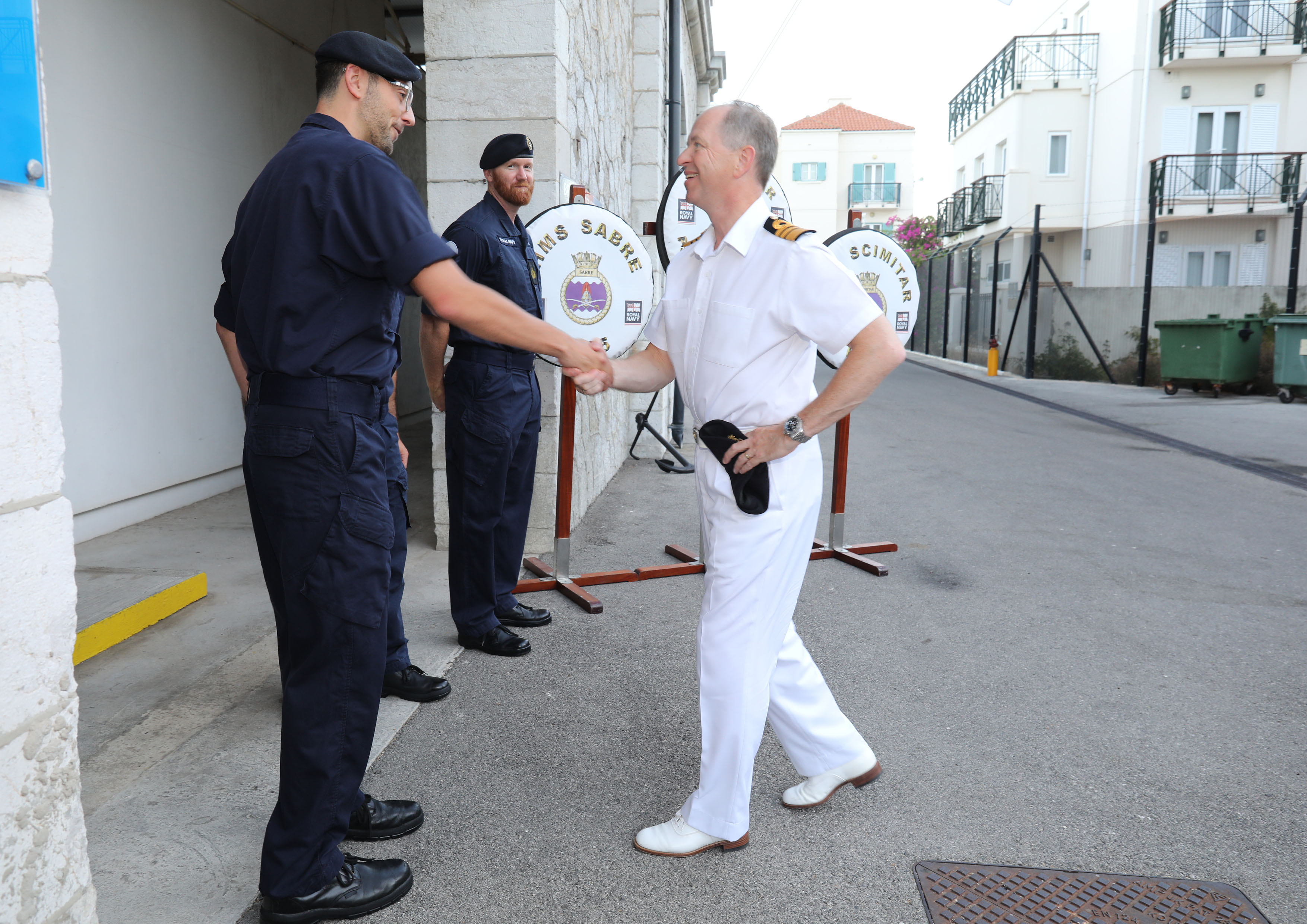 During his second day, the Fleet Commander spent time with the Royal Navy Gibraltar Squadron and also went onboard HMS Enterprise, which had recently arrived alongside in the Naval Base. 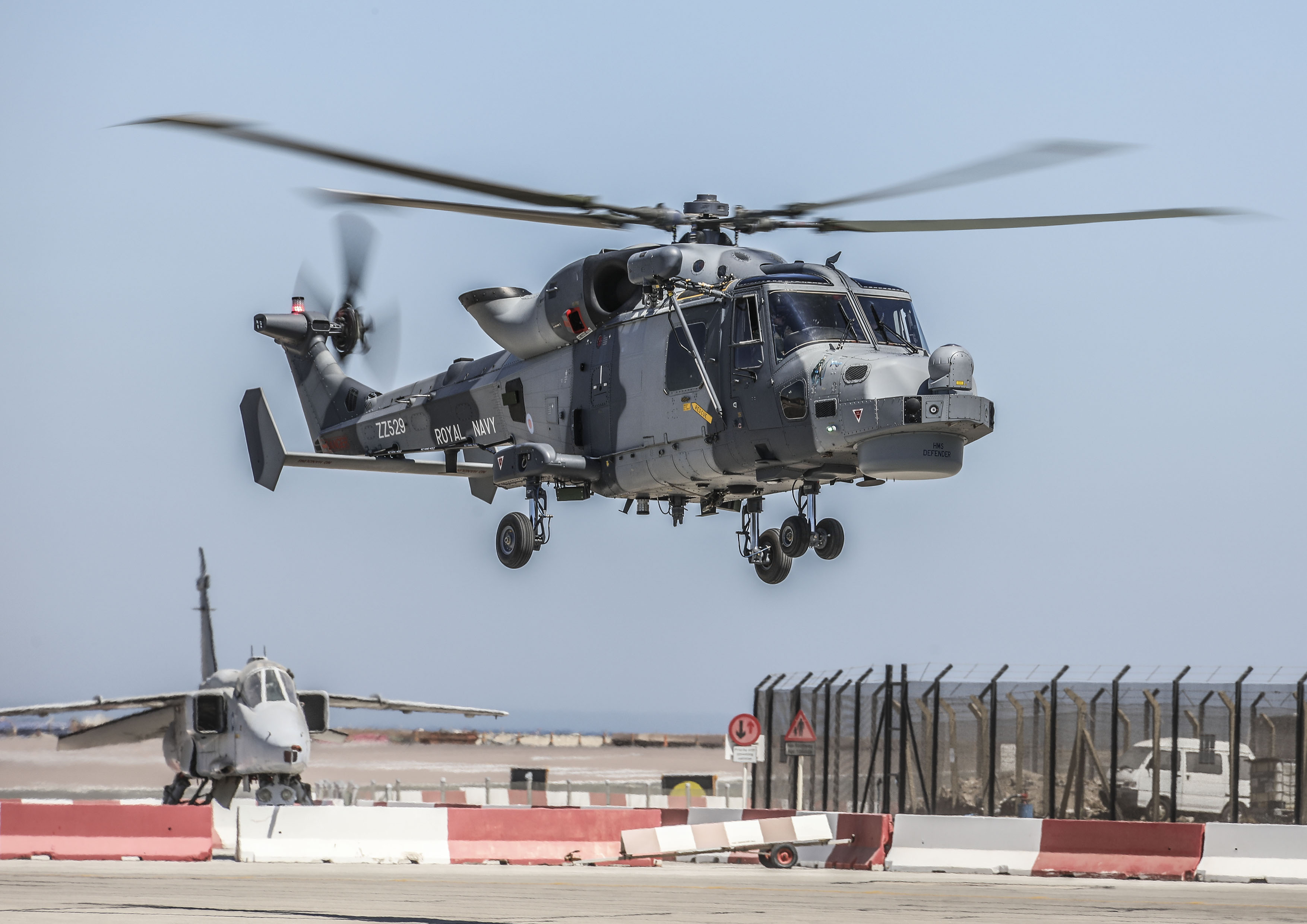 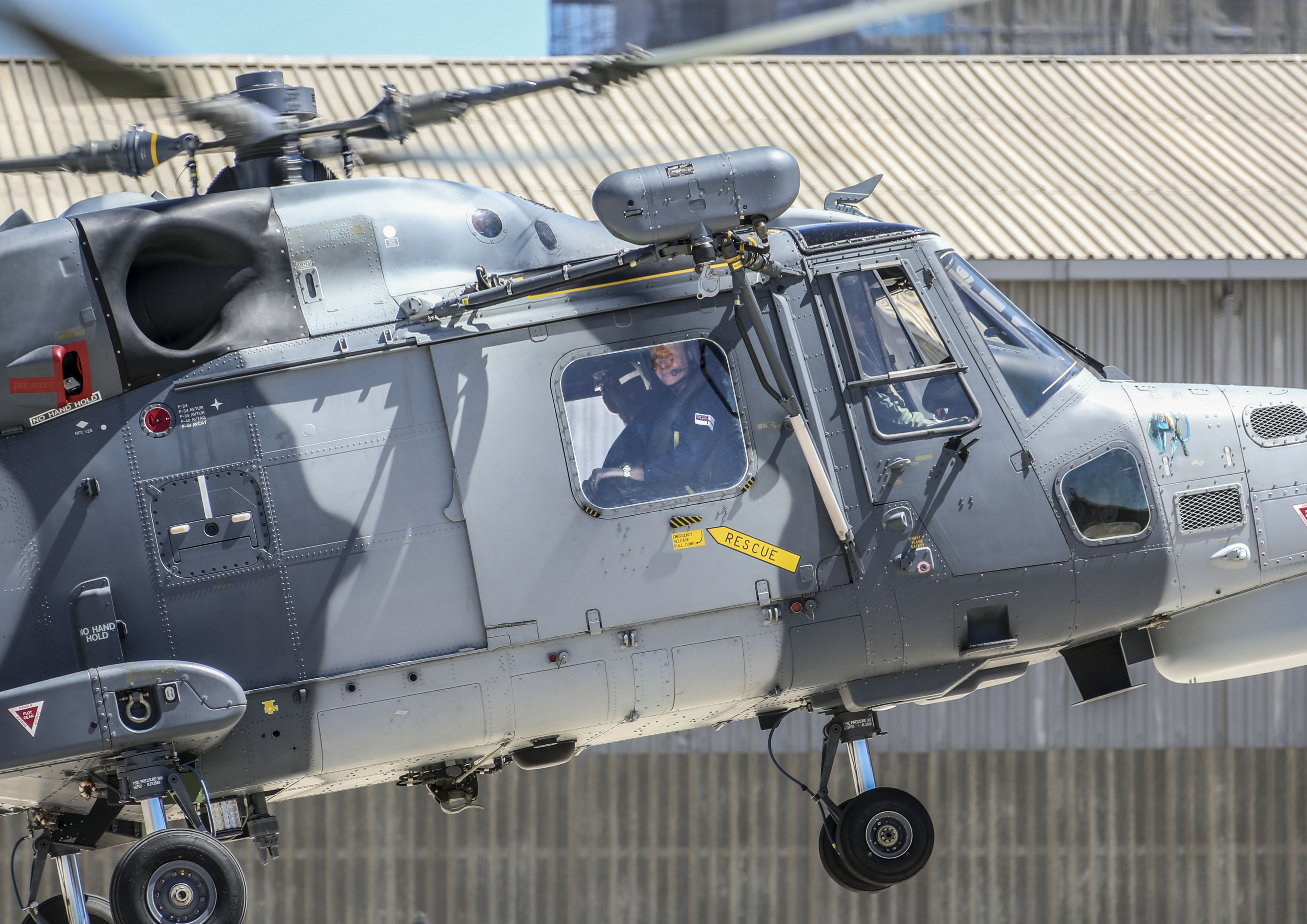 Admiral Kyd, a Younger Brother of Trinity House and a member of the Royal Yacht Squadron, lives on the banks of the River Hamble on the south coast of England with his wife and four sons. He enjoys shooting, all manner of winter sports including alpine skiing, and is Vice President of Ice Sports for the Naval Service.