Several Gibraltar Defence Police (GDP) senior officers travelled to the United Kingdom recently to receive command training from the College of Policing and those delivering the College’s mandated syllabus. 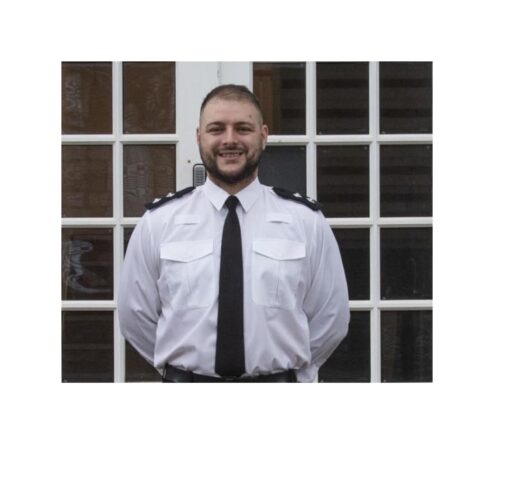 The GDP are mandated to meet all applicable UK policing standards in relation to the deployment of armed officers on both land and in a marine capacity. The majority of the required training is delivered locally often in conjunction with officers from the Royal Gibraltar Police. In addition to the firearms officers themselves there is a need to train those in command to applicable standards.

Commenting on the successful completion of the courses by the three officers, the Chief of Police Rob Allen said: “I am very proud of the achievement of the command qualifications by these officers. I know how difficult the courses are and the effort necessary to pass them. As we work to further improve our compliance with applicable UK policing standards the completion of this command training is a significant step forward.”