Tracks left by land animals some 106,000 years ago have been recently uncovered in a collaborative effort between Gibraltar and Iberian scientists, with the findings published in an international journal.
Scientists from the Gibraltar National Museum alongside scientists from the universities of Lisbon, Sevilla, Huelva, Coimbra and Barcelona have taken part in a major research project, which has just been published online in the Quaternary Science Reviews.
The Gibraltar National Museum highlighted how this important discovery strengthens the connection between Gibraltar’s Pleistocene ecosystems and those of Doñana National Park, south-western Spain. 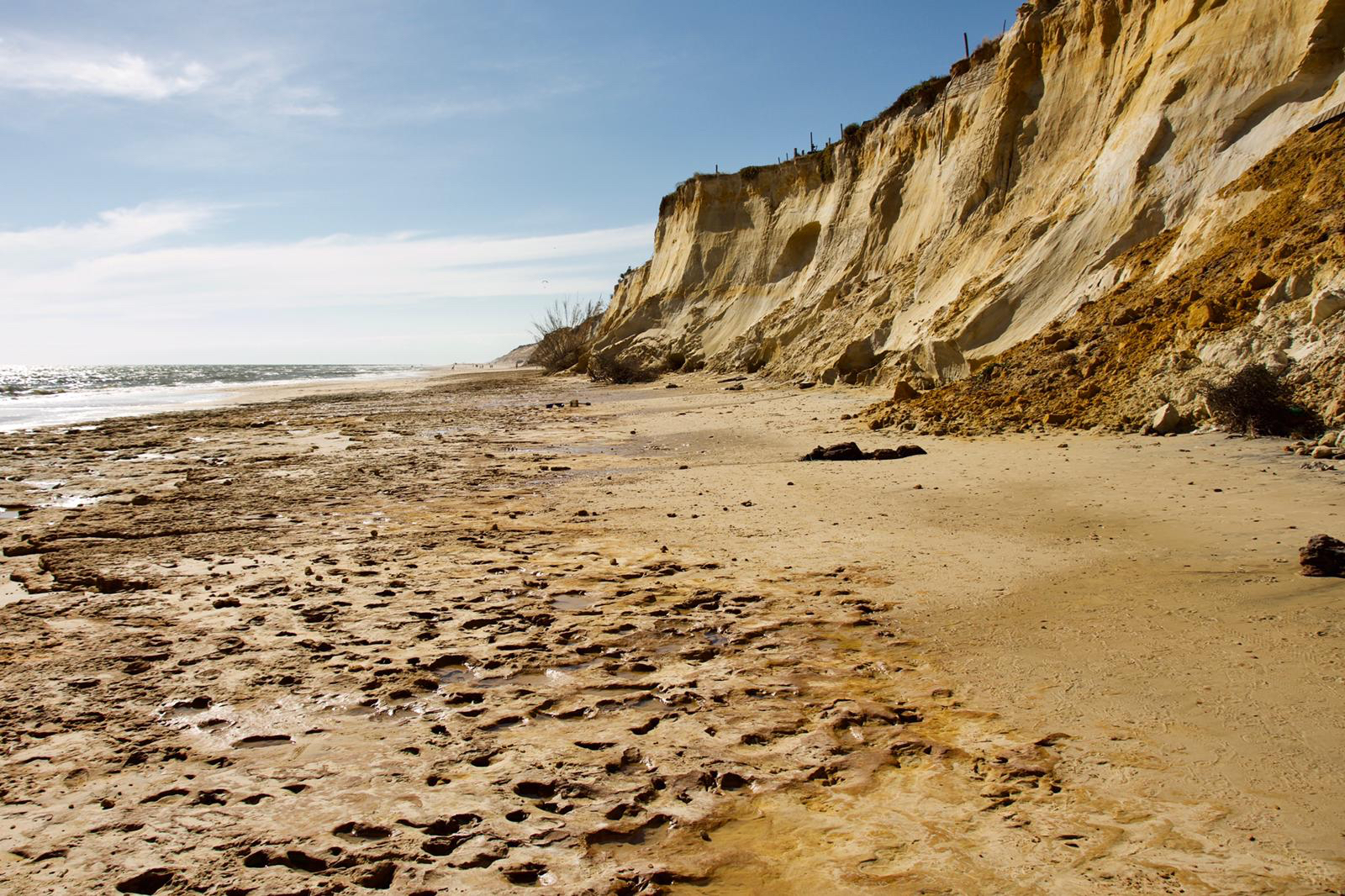 A Late Pleistocene surface dating to approximately 106,000 years ago at the base of the ‘El Asperillo’ cliff in the Doñana National Park was recently exposed by storms.
The trampled surface was full of “exceptional tracks and trackways of different terrestrial vertebrates”, the Museum said.
These have been ascribed to the ancestral wild cattle, known as aurochs (Bos primigenius), red deer (Cervus elaphus), wild boar (Sus scrofa), straight-tusked elephant (Palaeoloxodon antiquus), wolf (Canis lupus), and also to geese and wading birds.
The scientists have interpreted the trampled surface to have been related to puddled areas of shallow waters in an inter-dune position, similar to present day examples in the Doñana National Park. 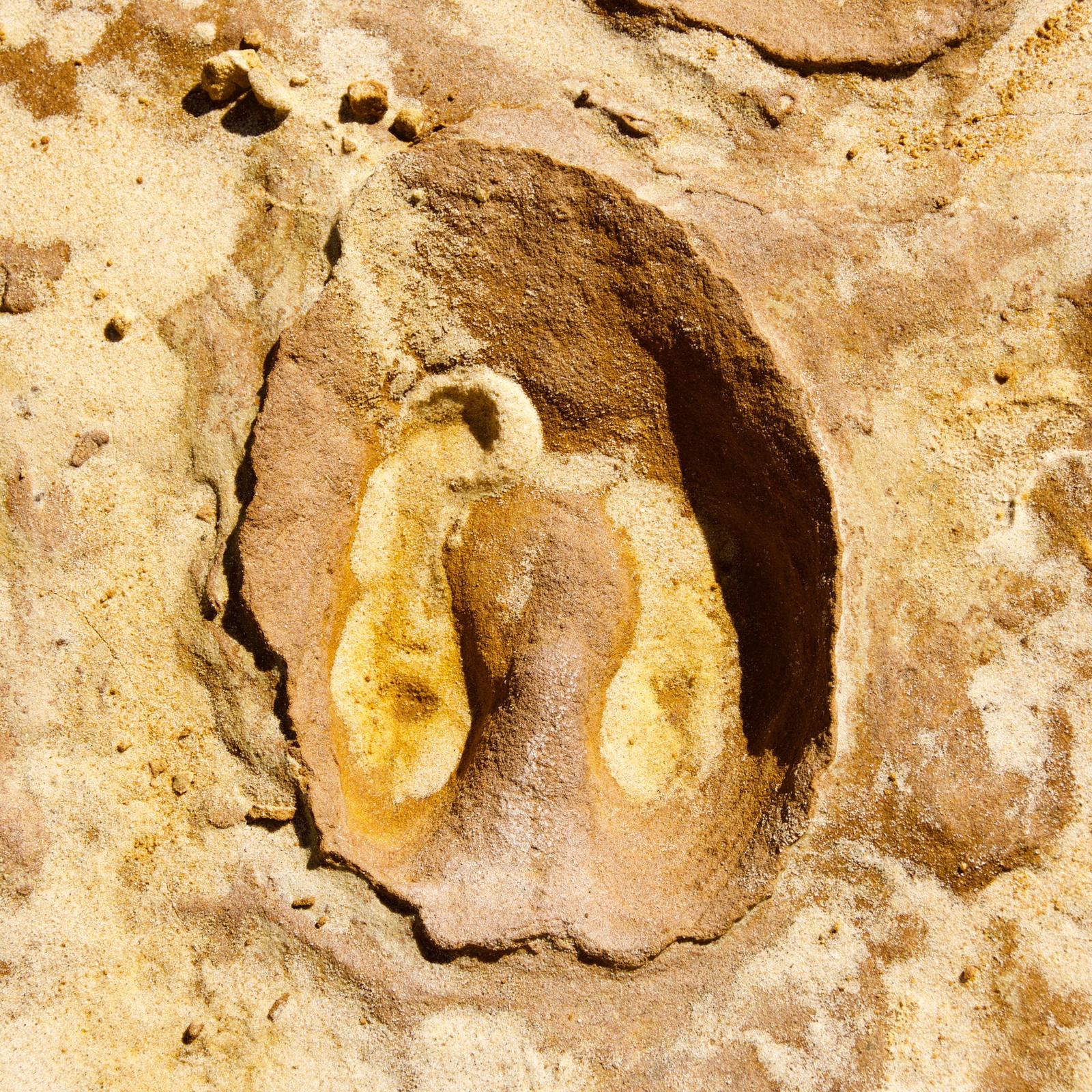 Scientists have been using Doñana as a proxy model for Gibraltar’s ancient landscapes and habitats.
The species identified in this research are all represented in the Gibraltar Pleistocene record from its caves and points to a rich coastal shelf landscape which once stretched from the coast of Gibraltar to the Atlantic coast of south-western Iberia all the way to Portugal.
The research continues in Doñana and in Gibraltar and further discoveries are not ruled out.
The Minister for Heritage and the Environment, Dr John Cortes, expressed excitement at the reported findings. 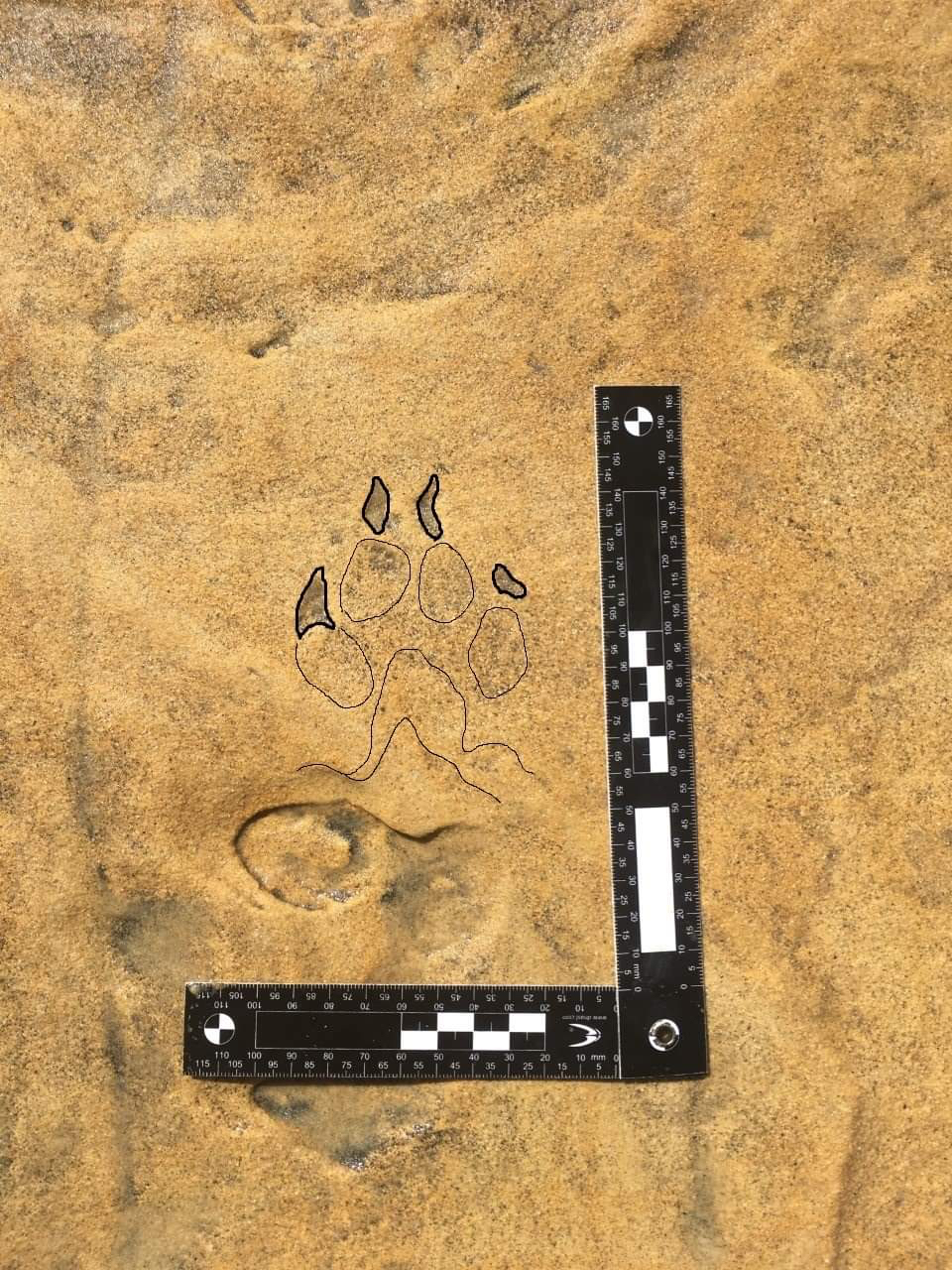 “Doñana is a place close to my heart and one which I have spent many hours observing its rich wildlife in habitats which were once on our own coastal shelf,” Dr Cortes said.
“I would never have dreamt that beautiful tracks of ancient animals lay hidden under the sands of Doñana, waiting for winter storms to expose them one day.”
“It’s almost something out of science fiction. I am also proud that this work has involved Gibraltarian scientists.”
“It is a reflection of the high regard that they are held in that they have been invited to participate in this work and it is also pleasing to see collaboration between Portuguese, Spanish and Gibraltarian scientists in a truly Iberian project.”