Gibraltar hosts calls by UK and US submarines

A Royal Navy Astute-class nuclear powered submarine sailed into Gibraltar on Saturday afternoon, coinciding alongside the Z-berth in the South Mole with a US submarine that arrived earlier in the week.

The British submarine, believed to be HMS Audacious, docked next to the Ohio-class USS Georgia. 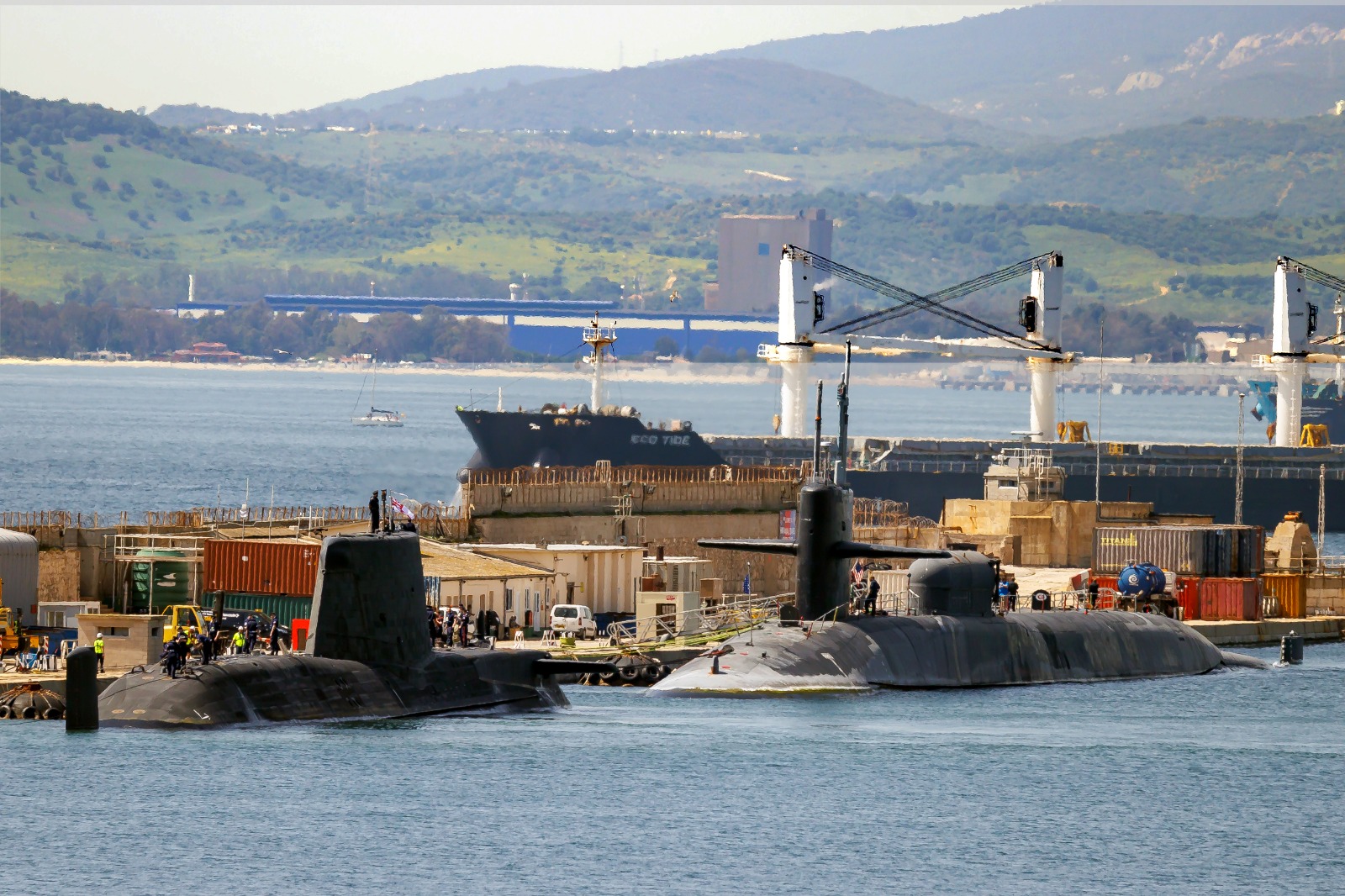 The presence of two submarines side-by-side in the naval base highlights Gibraltar’s increased role as a naval logistics base for the UK military and its allies, and comes against the backdrop of heightened tension over Russia's invasion of Ukraine.

The last time Gibraltar hosted simultaneous visits by U.K. and US submarines was in 2019, when the USS Olympia and HMS Talent coincided in port.

There was no communication from the Ministry of Defence confirming the British vessel’s identity but it is highly unusual for two submarines to be in the naval base at the same time.

The arrival of the US submarine earlier this week prompted a diplomatic protest from Spain to the US. 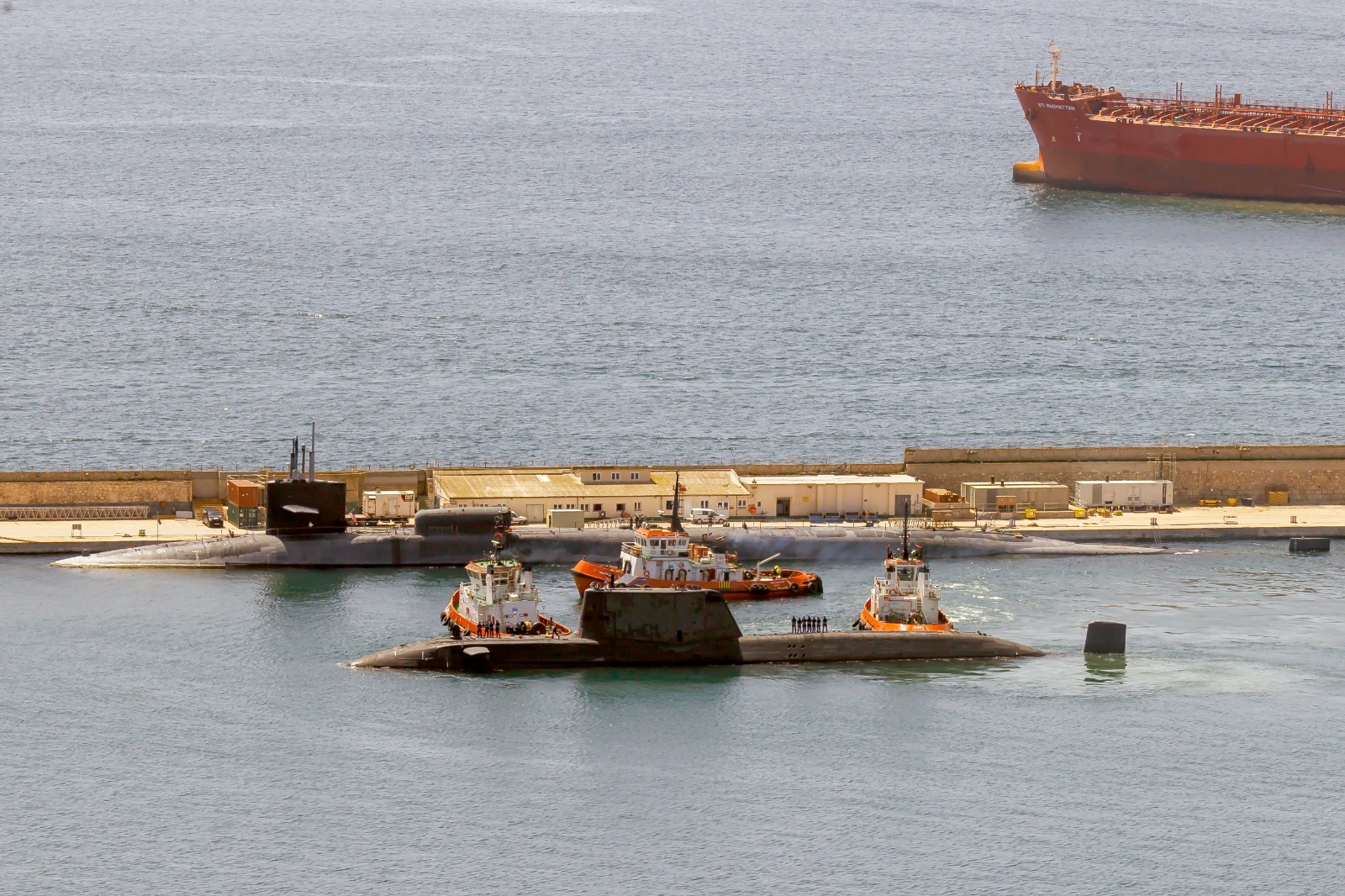 Madrid was said to be upset that the US vessel had chosen Gibraltar over Rota, where the US maintains a permanent naval base.

Likewise the arrival of the British submarine prompted a protest from Spanish environmental group Verdemar, which said the presence of the two submarines posed a risk to communities around the Bay of Gibraltar.

Verdemar repeated its longstanding call for an end to the presence of nuclear powered submarines in Gibraltar.

EDITOR’S NOTE: An earlier version of this article stated this was the first time in 20 years that US and U.K. submarines had coincided in Gibraltar at the same time. In fact, the last time was in 2019 and the article has been corrected.