It was shadowed by HMS Scimitar, which ordered the Spanish ship over VHF radio to cease any research activity and leave British waters. 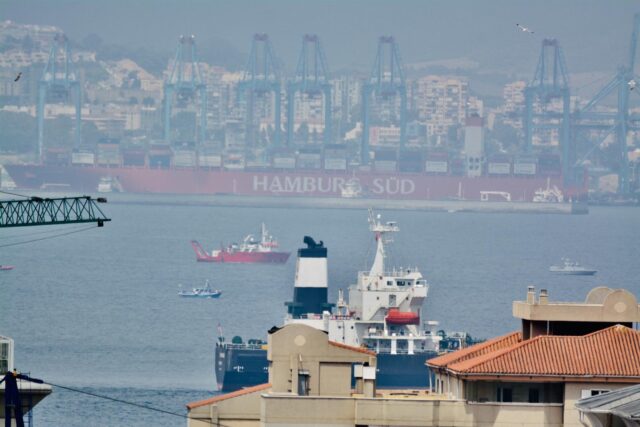 The Spanish ship was escorted from British waters at around 2pm and, despite signalling otherwise, did not conduct any survey work in BGTW.

A spokesman for the Foreign Office said the U.K. would lodge a diplomatic protest with Spain over the incursion.