The Royal Gibraltar Regiment is currently conducting Exercise Jebel Sahara 19 across the Strait in Morocco.

Soldiers from B Company recently deployed to Marrakesh, Morocco, on a Live Firing Package; honing their skills at Fire Team, Section and Platoon level. 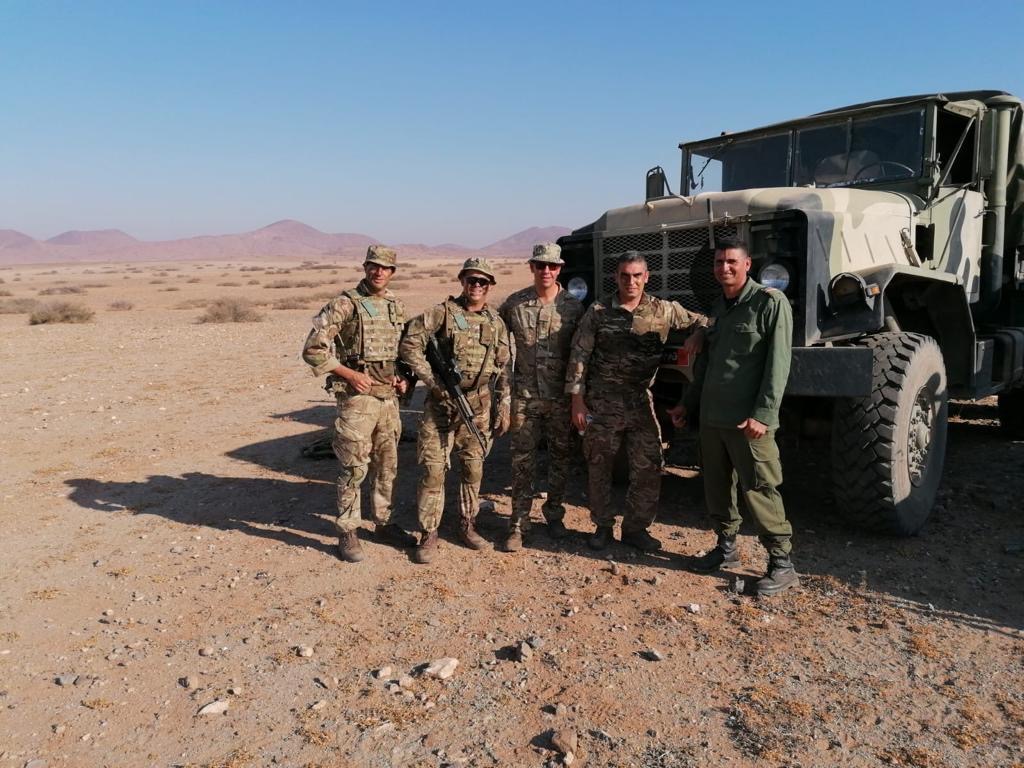 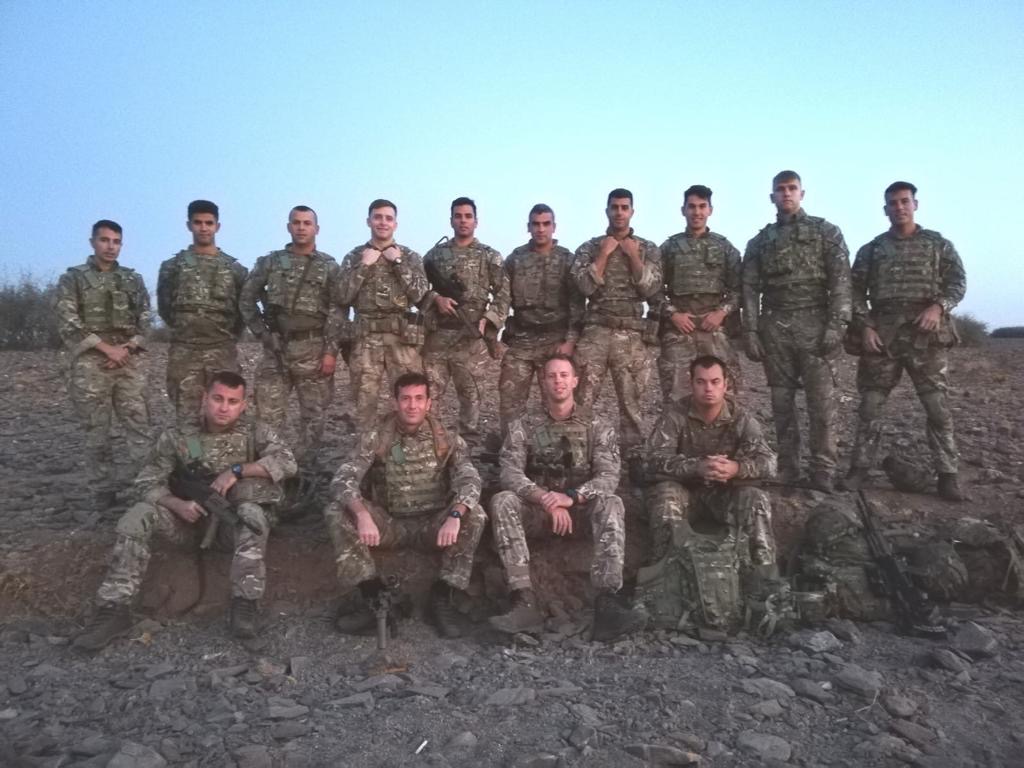 The soldiers on exercise include a mix of regulars and reservists. Among them is 2Lt Jolyon Reid, on attachment from Exeter UOTC who is due to start at Sandhurst in May next year, the RG hopes his introduction to Regimental life has been a good learning experience.

The MoD bill the exercise as “a great opportunity to learn and exchange ideas in a very testing environment. Train hard, fight easy.” 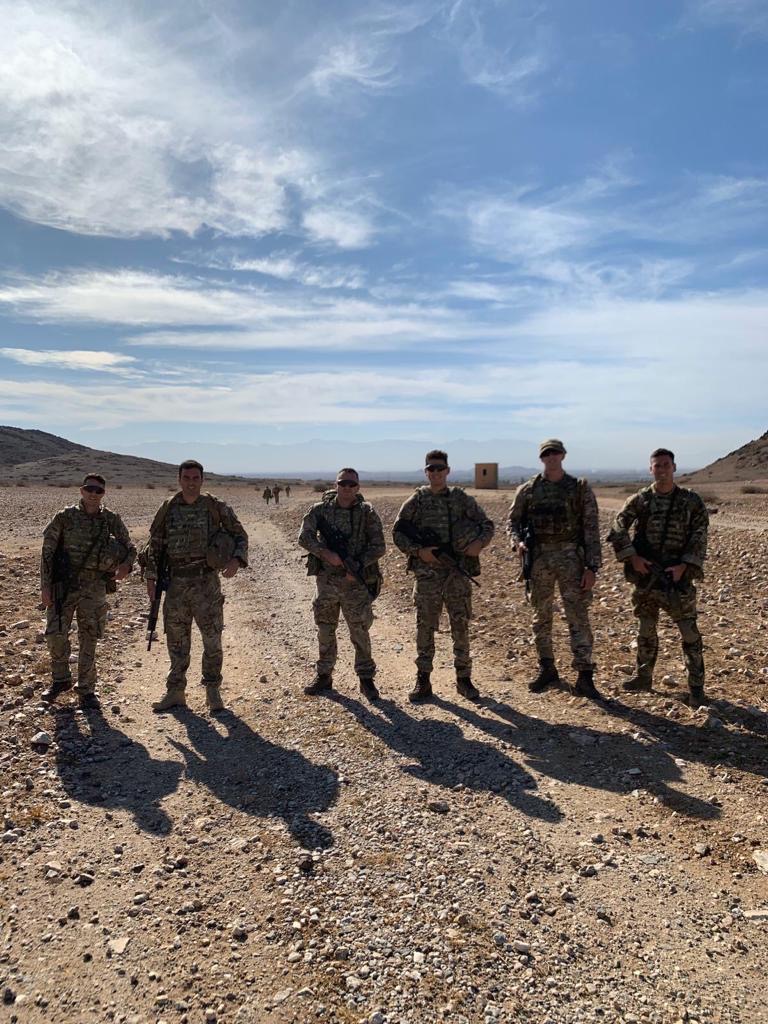 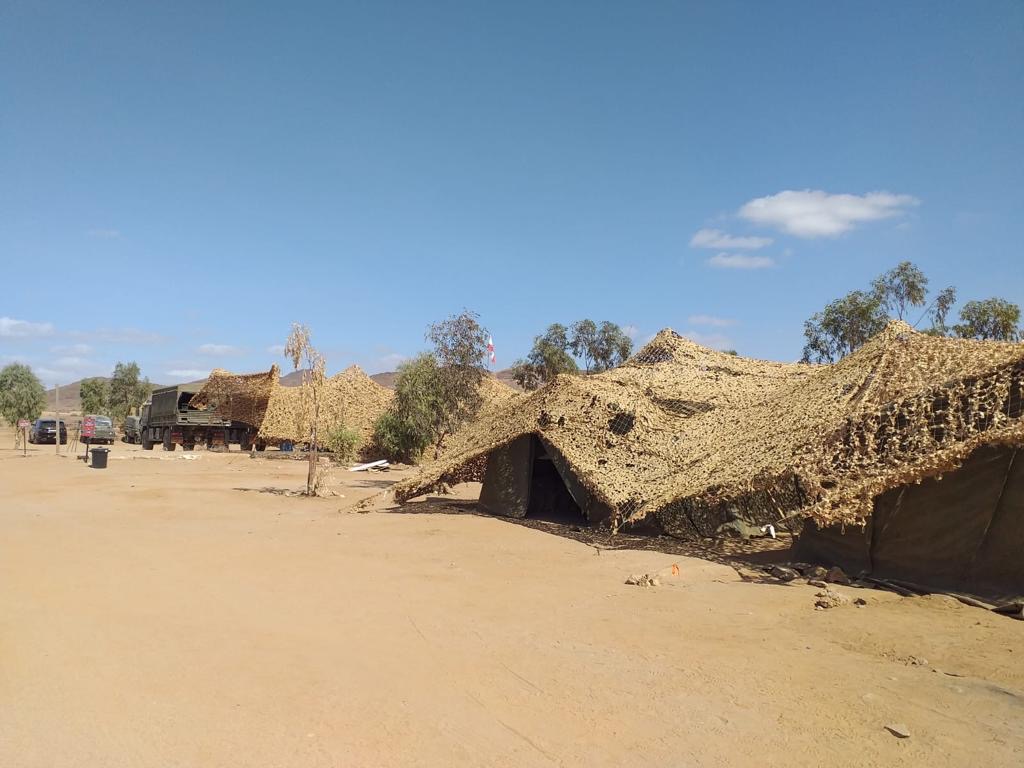 “The Regiment is thankful to all arms and Services for their support in making Exercise Jebel Sahara a success. Brothers and sisters in arms.”

In addition, it commented that all the troops were working hard and benefitting from their challenging experience. 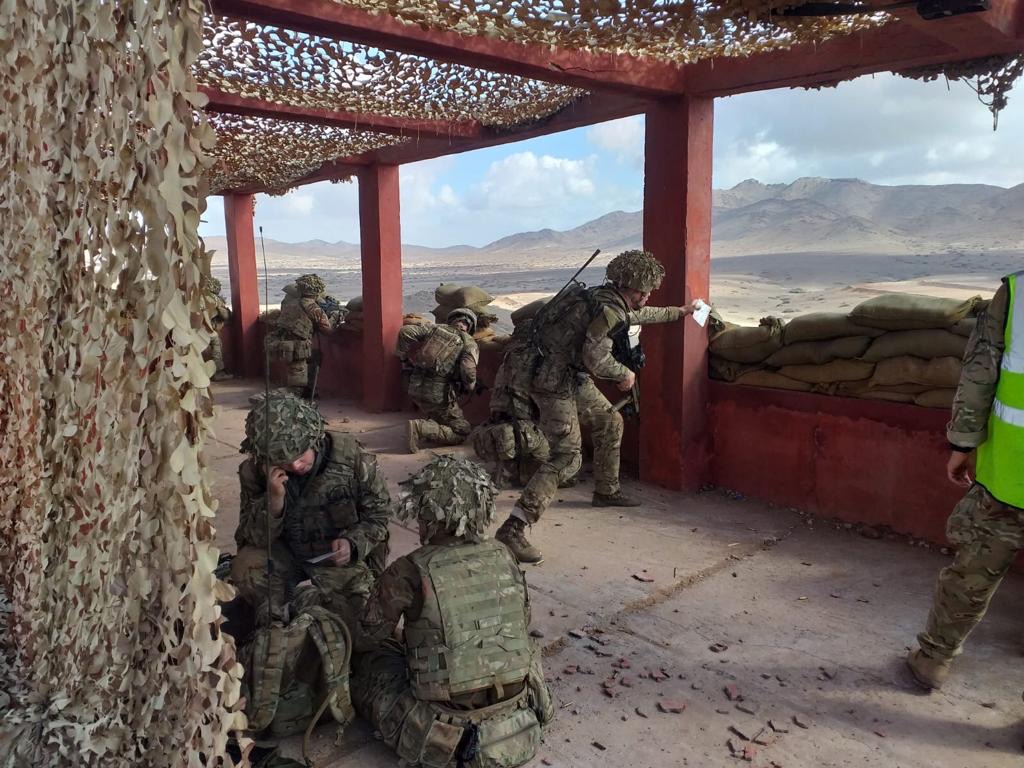 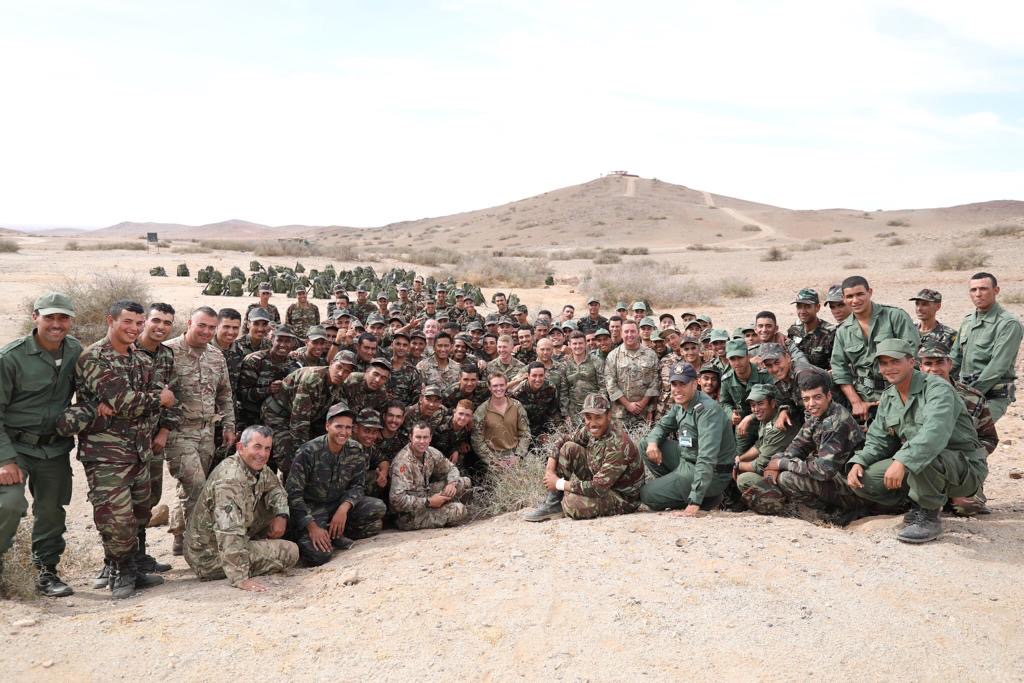 Colonels Brancato and Perez paid a visit to the troops on exercise.

“Always a pleasure to visit our soldiers in the field especially on Ex Jebel Sahara in Morocco with which both Col John and myself have such close affinity in setting up and nurturing. Next year will mark the 20th anniversary of the first Jebel Sahara exercise,” tweeted Colonel Brancato. 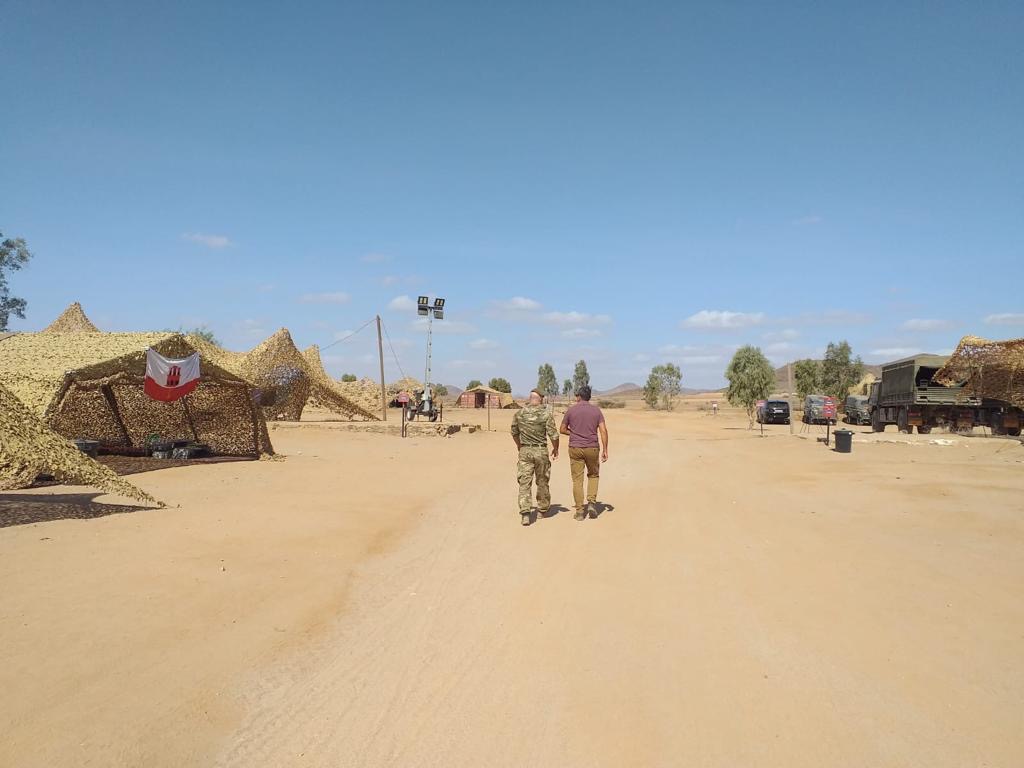 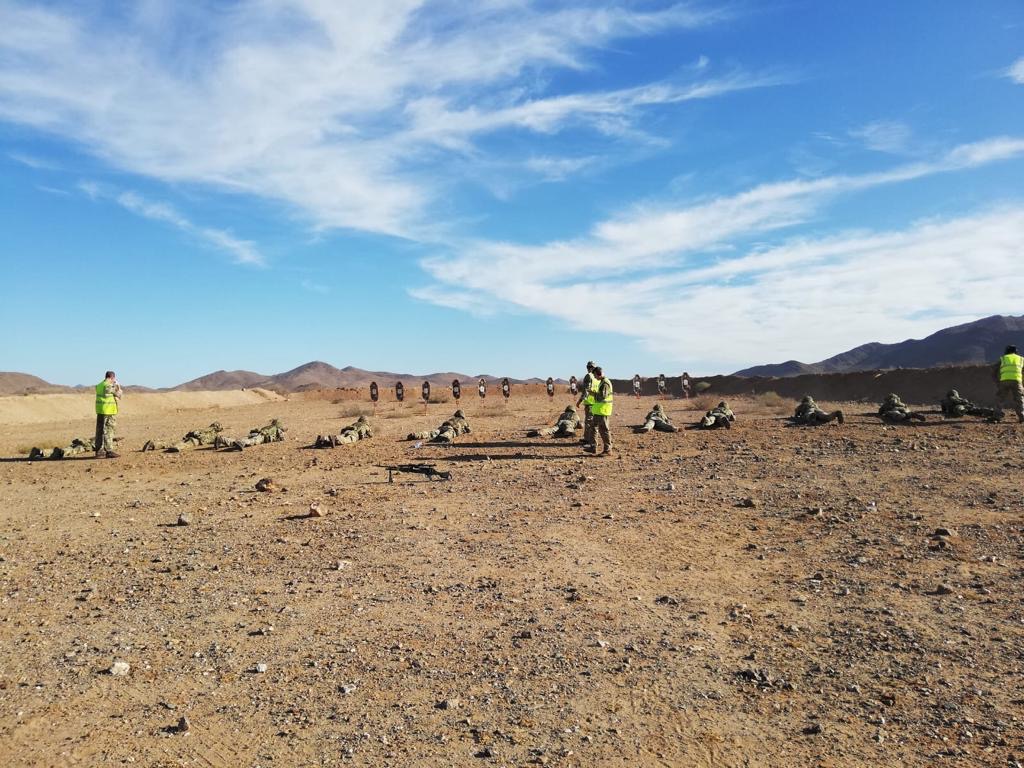 The troops will return to Gibraltar next week.