The Gibraltar Youth Choir qualified for the final round of the ‘The Grand Prix of Nations’.

The Choir under the direction of Christian Santos competed in the Grand Prix of Nations at the European Choir Games in Gothenburg,

Singers from all over the world are invited to join, compete and celebrate a grand festival of choral music in Sweden at the Grand Prix of Nations Gothenburg 2019 and 4th European Choir Games.

There were over 6000 singers from 170 choirs competed in this. The Gibraltar Youth Choir competed in the Pop / Jazz / Show Choir category. 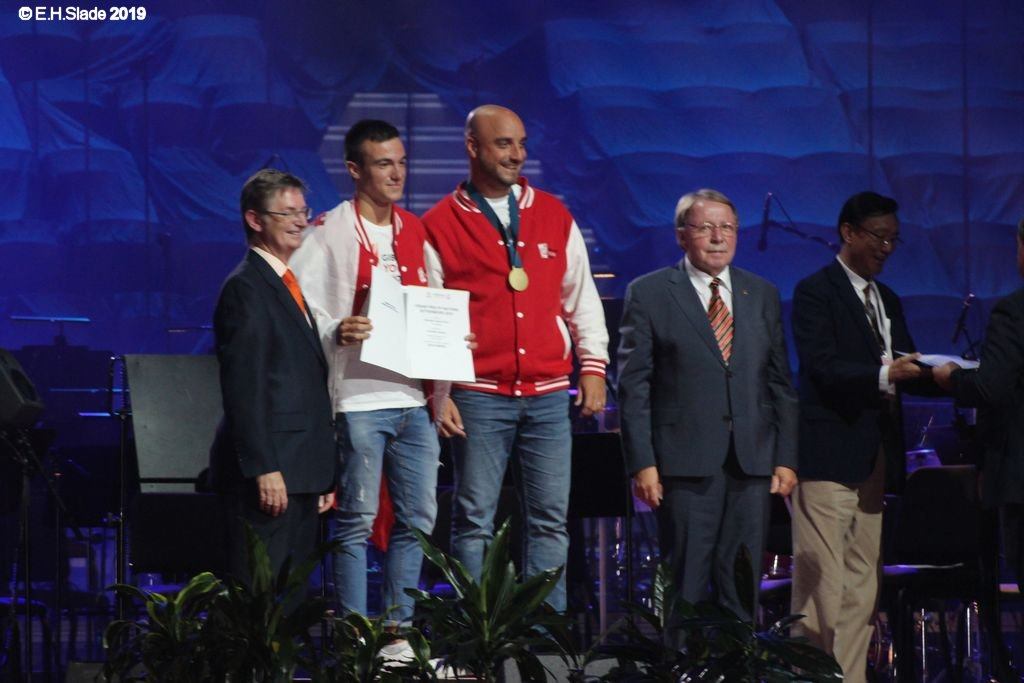 Choirs go through various qualifying rounds before getting into The Grand Prix of Nations.

There were 18 choirs who took part from the open competition to the champion’s competition in this category. Only 11 made it into the Grand Prix.

The Gibraltar Youth Choir finished in 8th place (Gold Award) and had the audience on their feet at the end of their performance.

“There is no better experience than representing your country on the world stage,” Mr Santos said.

“Coming from a small place like Gibraltar it is with great pride that we can compete against countries like Great Britain, Sweden, Indonesia, Bulgaria, Belgium, China, Israel and Germany amongst many others and still hold out own.”

The group of 31 choir members were accompanied by live musicians from the Gibraltar Academy of Music and Performing Arts.