A Gibraltarian teenager who helped rescue a sunfish from rocks at Camp Bay late last year has been commended as a semi-finalist in Action For Nature’s 2020 International Young Eco-Hero Awards.

The awards recognise the efforts of youth activists aged eight to 16 in solving the world's most critical environmental problems by taking personal action for nature. 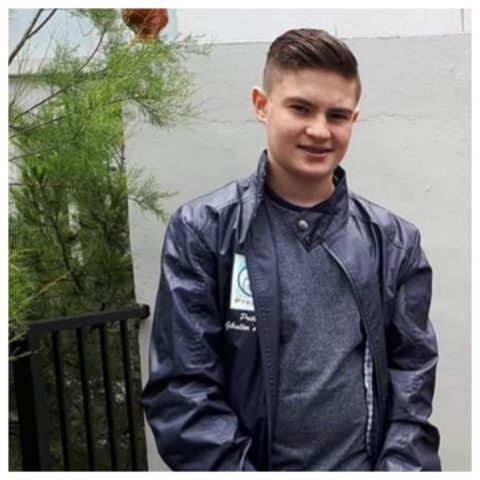 Alexander, who was 13 at the time and is a volunteer with the Nautilus Project, jumped into the sea to stop the sunfish sustaining injuries on the sharp rocks until a team from the Department of the Environment arrived at the scene.

Once the department’s vessel arrived, Alexander swam out with an environmental officer and, between them, both were able to escort the animal near the boat. 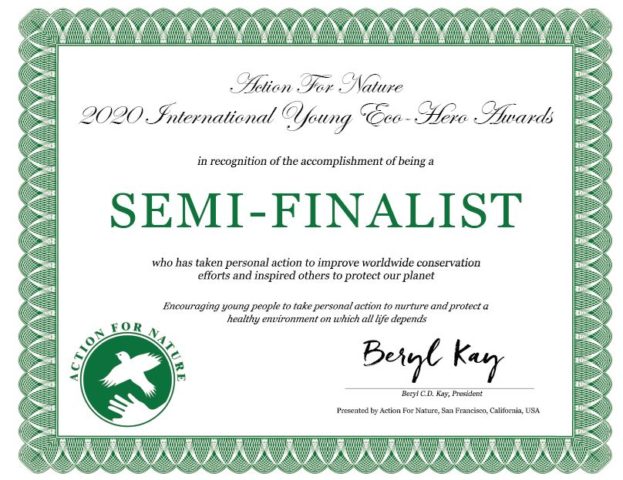 Action For Nature is an international non-profit organisation based in San Francisco, California, that encourages young people to take personal action to better their environments and to foster love and respect for nature.