Gibraltarians to be filmed by BBC in London performance this weekend

Gibraltarian actor Kaigan Garcia will be performing at a London theatre this weekend in a play written by local playwright Julian Felice.

‘Ten Minutes’ – an absurdist tragicomedy – is being performed at Theatro Technis in Camden on Sunday, March 8 with Mr Garcia in the role of ‘A – later John’ opposite actor Vinay Lad in a production directed by Greek director Danai Arch.

The performance forms part of ‘From Script To Stage’, a two-night showcase of short plays produced by ‘Saw It Here First Productions’, a theatre company that raises money for charity. 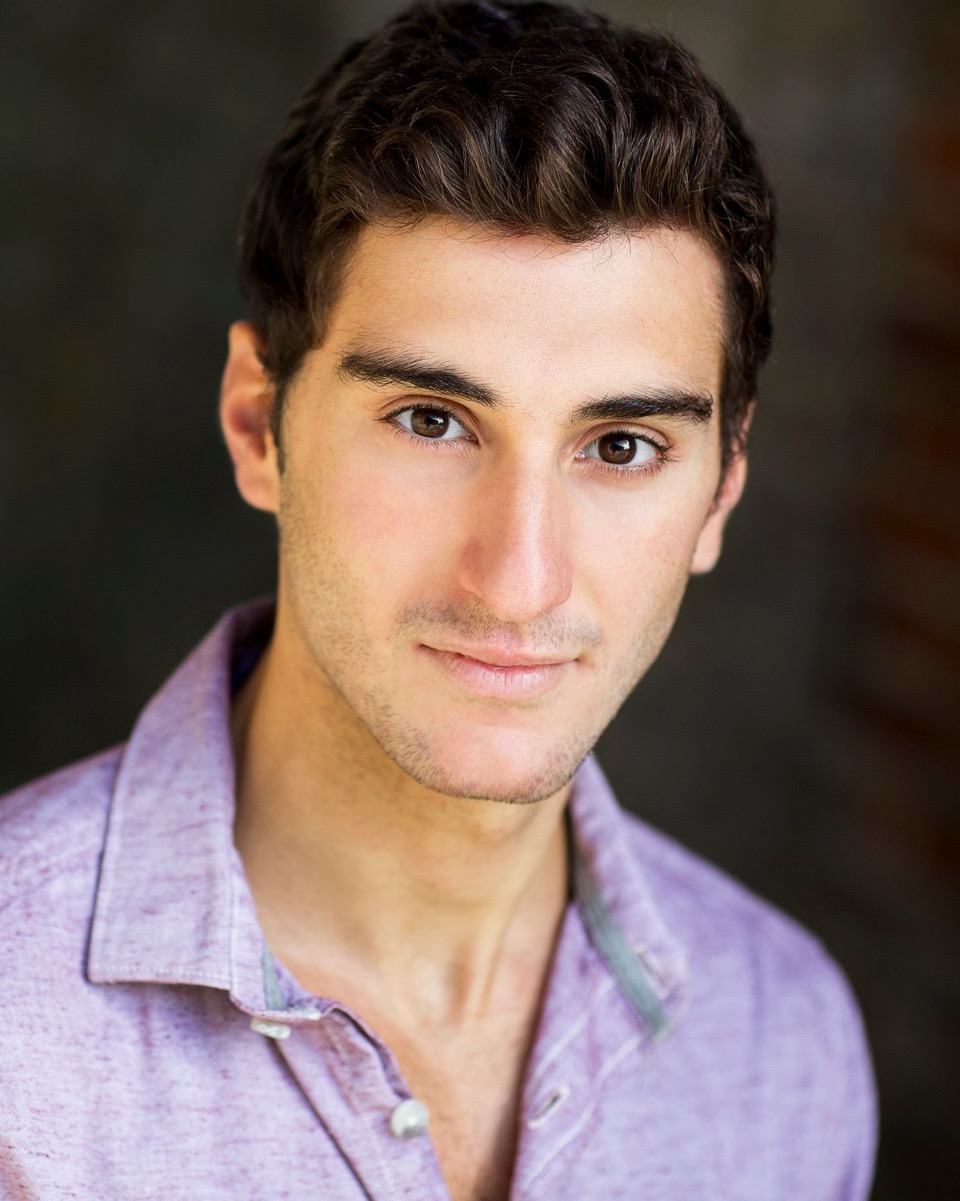 This year, the beneficiaries will be The Moira Fund, which supports people bereaved by the murder or manslaughter of loved ones. The event will be filmed by the BBC as part of a documentary covering the work of the charity.

This is the second time that one of Mr Felice’s plays is being performed by Saw It Here First Productions.

His play ‘Happy Birthday’ was staged at the same venue in March of 2019, while Ten Minutes was also performed by Tiny Theatre Company at King’s Head Theatre last year.

Mr Felice was recently selected to form part of a development programme for emerging playwrights run by Mrs C’s Collective Theatre Company, and he will be involved in five plays in this month’s Gibraltar Drama Festival.

Mr Garcia – a former student of Mr Felice’s – graduated from ArtsEd performing arts school and appeared in a run of Evita at the Phoenix Theatre and worked as a performer at the London Dungeon.