Works on the beautification of Governor’s Parade will begin shortly, the Gibraltar Government said yesterday.
The works will include the replacing of the concrete benches, which will include some specifically designed to be accessible for wheelchairs users.
New flooring, lighting, trees and planters will also form part of the extensive refurbishment of the square. 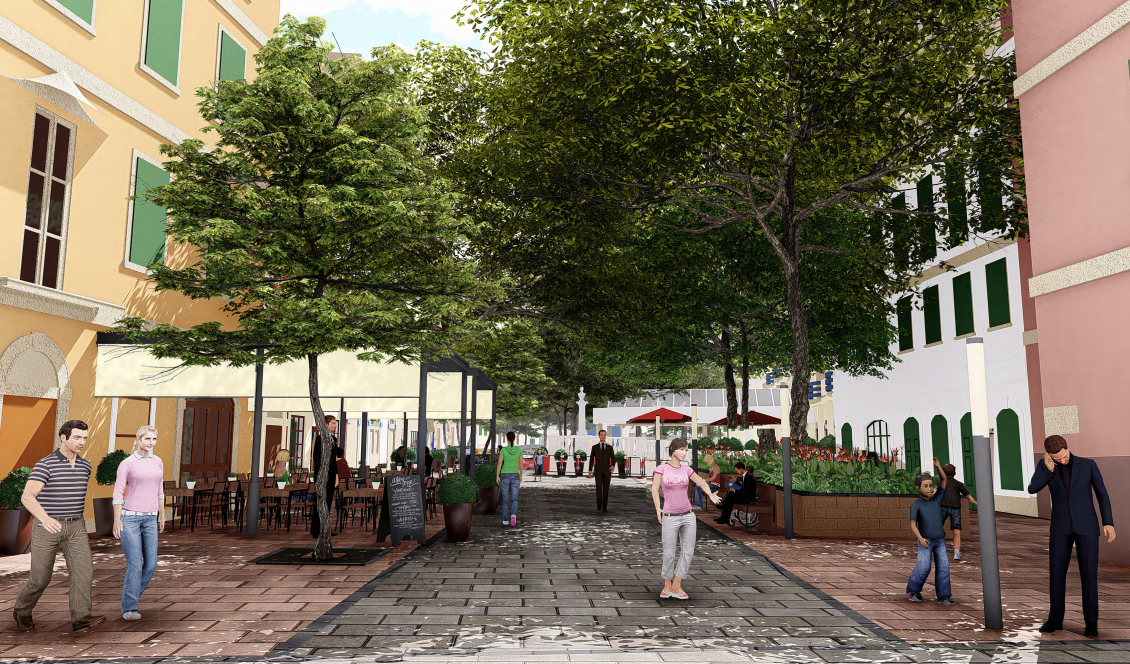 The project is one of the first government projects to obtain formal planning permission under the new Town Planning Act and forms part of its ‘urban renewal programme’.
“I remember this square was last refurbished many years ago when I was a child, as I used to walk across it on my way to school,” said Minister for Environment Dr John Cortes.
“It was high time we renewed it. We are taking the opportunity of increasing the number of trees in the area.”
“I am especially grateful to the proprietors of the establishments in the square who are fully supporting the refurbishment and working with us throughout, despite the inconvenience that they will suffer during the works”
“Once the works are completed I am sure Governor’s Square will once more become another hub of social and cultural activity in the heart of our City.” 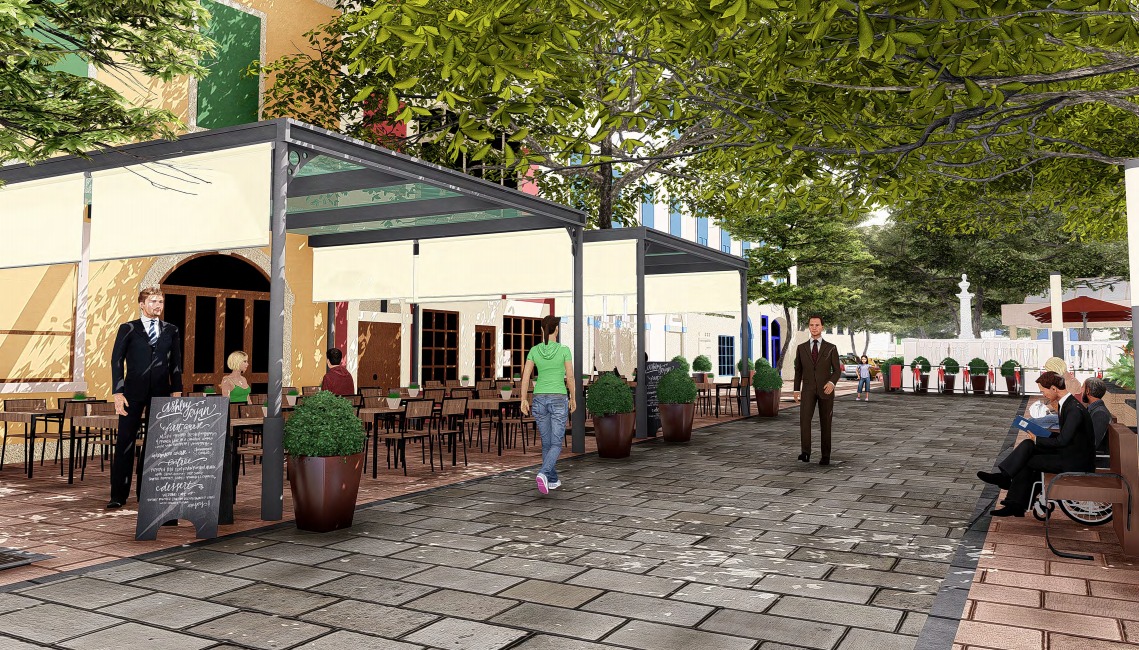 Works will be carried out in stages in order to allow access to the restaurants in the area and cause minimum disruption to residents and are scheduled to commence shortly.
“They will include the replacing of the trees, so the public need not be alarmed that the existing ones, mainly False Acacias in poor conditions, are removed,” the government said in a statement.
The trees will be replaced with mature plane trees, similar to those growing in Commonwealth Park.
Four trees will be removed and six will be planted in their place. Plans also include for 18 planters with smaller shrubs.