A foundation linked to the Vietnamese businessman who owns Trusted Novus Bank will pay £21.2m to the Government of Gibraltar for the plot of land made up of the old Bayside Comprehensive School and St Anne’s Middle School.

As part of the deal TNG Global, which was recently established in Gibraltar by Truan Tuan, will also be responsible for the development of two new schools to the specification required by the Government.

TNG Global said it plans to develop the site into “a vibrant, multi-use project” including a mix of residential, leisure, commercial and hotel facilities.

Subject to approval by the Development and Planning Commission, the new Bishop Fitzgerald and Governor’s Meadow schools will be built in the area of Europort Avenue, which had already been earmarked for them.

Vacant possession of the Bayside site will not be granted until the new schools have been built, with delivery estimated in time for the start of the new academic year in September 2023.

The site was sold after the government invited Expressions of Interest for it development, with the winning bid by TNG Global “considerably in excess” of other offers, reflecting the foundation’s long-term investment objectives in Gibraltar, No.6 Convent Place said.

TNG Global will build the schools to the specifications of the Gibraltar Government, drawn up by the Department of Education in close consultation with teachers in each of the schools.

TNG Global has already engaged Casais for the construction of the new schools at a cost of £29.2m.

The Gibraltar Government will pay the £8m difference between the agreed premium for the Bayside site and the cost of the new schools.

However it has reached an agreement with the foundation that any savings secured in building the schools will be disclosed “on a good faith, open book basis” and will be for the taxpayer “…to ensure the maximum benefit to Gibraltar as a whole from the building of these schools in the most efficient and cost effective manner, to the highest specification (as provided for by the Government) and in that way further demonstrate the TNG Global Foundation’s commitment to the Gibraltar community as whole,” No.6 said. 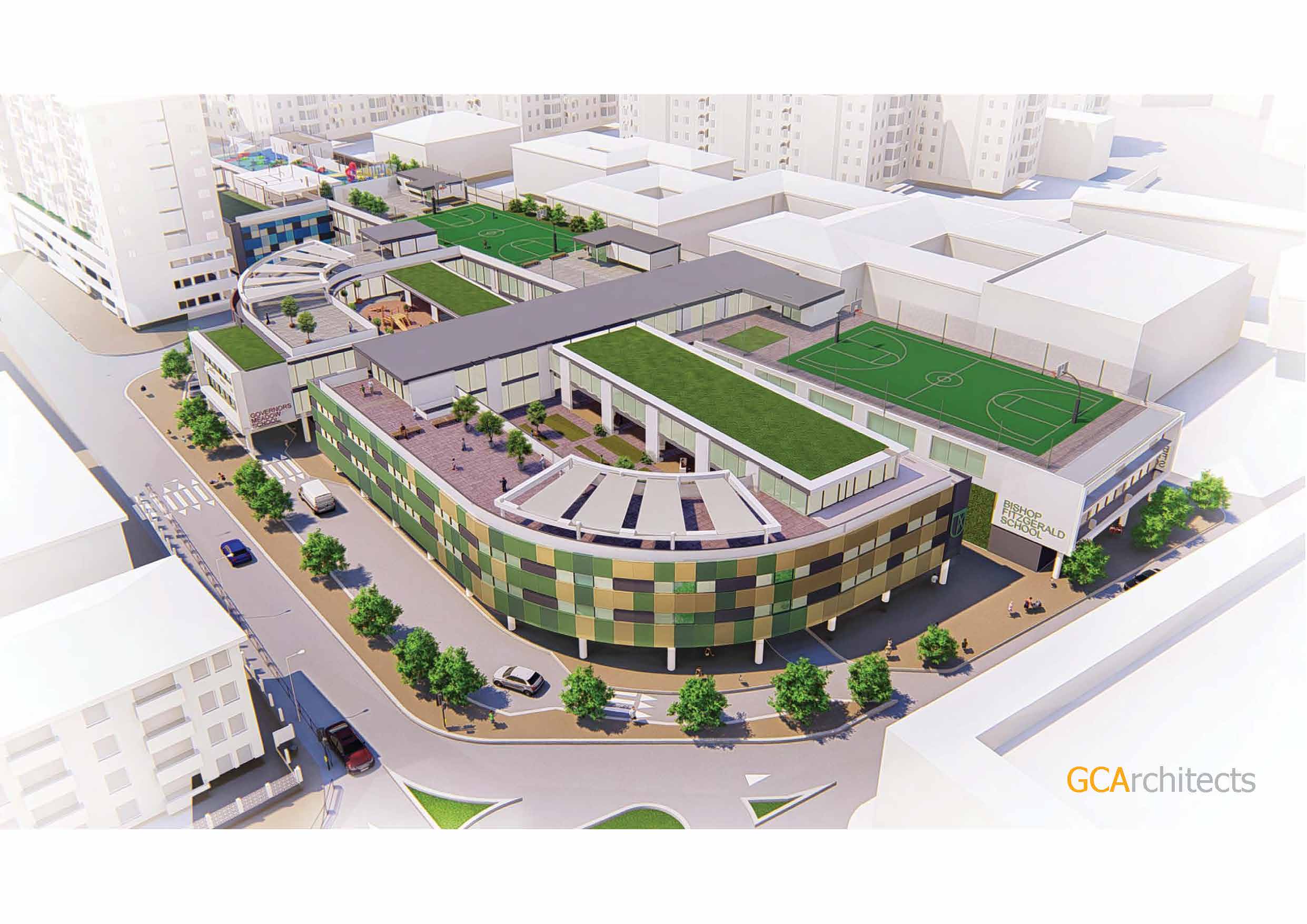 “I know that their ideas for this [Bayside] area are to create a magnificent destination that will be a good and welcome neighbour to the residential, sporting and commercial developments which lie around it,” said Chief Minister Fabian Picardo.

“I believe that the object will be to create a complimentary facility and to ensure that provides a mix of residential, leisure, commercial and hotel opportunities for the area.”

“I look forward to seeing the development of those plans and to the wide consultation exercise that TNG Global will be undertaking as part of the work of the Development and Planning Commission’s role in the control and nurturing of developments in Gibraltar.”

“The premium far exceeds the sums proposed by any other interested party.”

“We will soon see the start of work on two new school projects to relocate the schools presently temporarily re-provided on these plots.”

“In fact, there will now be work ongoing on three schools simultaneously in a manner that does not require the Government to put up capital during this difficult period for the public finances.”

“The award of this site and the delivery of the schools will create much needed economic activity in our economy at this time.”

Works on the Europort Avenue new schools will commence immediately and will be completed in a manner that does not cause disruption to St Martin’s School, which is already operating in the area.

Site clearance in the Europort Avenue site is already complete and Casais mobilisation has already been agreed.

“The Foundation is equally excited to embark upon the development of a vibrant, multi-use project at the site of the old Bayside and St Anne’s schools.”

“Following the acquisition of Trusted Novus Bank last year, the founder of TNG Global Foundation, Mr Tuan Tran, is further cementing his relationship with Gibraltar and contributing to the community.”

“We very much look forward to now engaging with all the stake holders in the area as we begin our consultation in the preparation of our plans for the development of this scheme and its submission to the DPC and other relevant authorising bodies.” 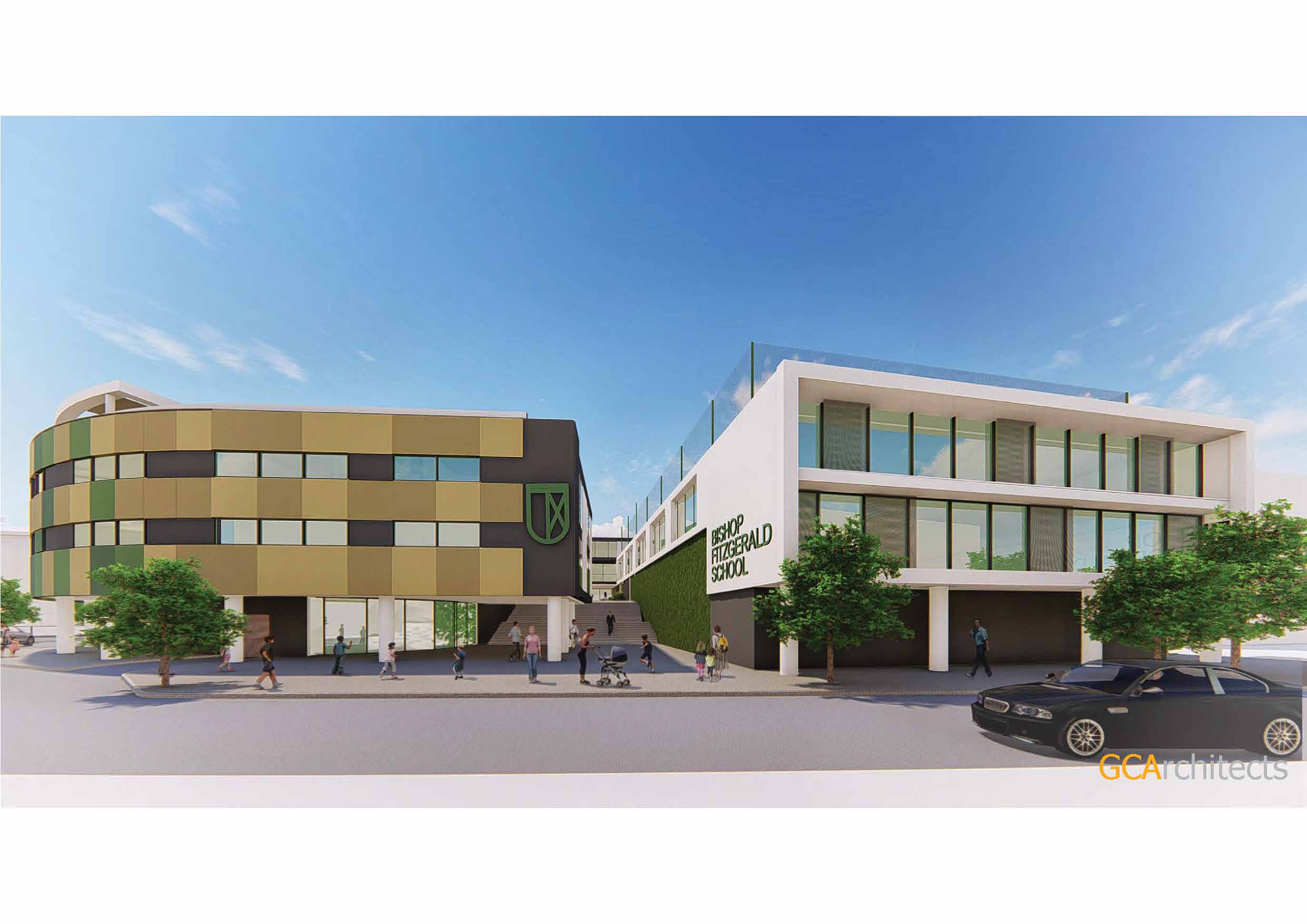 Education Minister Dr John Cortes welcomed the start of work on the new schools, which will have identical specifications to the new St Anne’s and Notre Dame schools.

“All our children deserve the same high standard of school environment and with the work underway on the new St Mary’s, Bishop Fitzgerald and Governor’s Meadow schools, we are well on the way to achieving that,” he said.

“We will have work to do on our Hebrew School and will start on that as soon as we have relocated St Mary’s.” 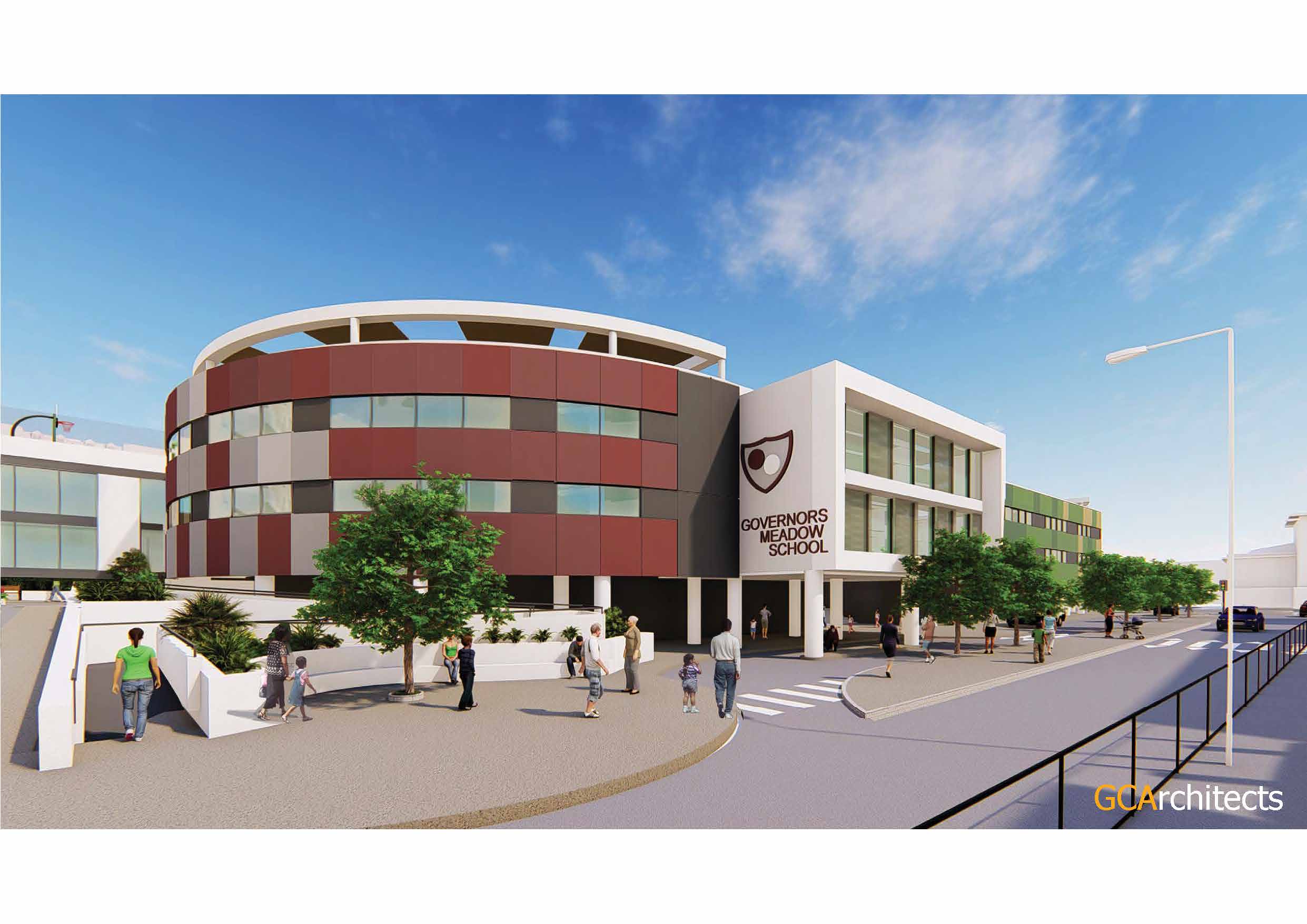 Deputy Chief Minister Dr Joseph Garcia said that in awarding the plot, the government had worked to obtain the best option for the taxpayer.

The site has specific height and mass issues relating to the proximity of the runway and is surrounded by residential, sporting and commercial facilities.

“We therefore needed to ensure that we found the right fit,” he said.

“I believe that this is a project that works well in this area and is designed to be a good and welcome neighbour to all those around it.”

“This is a large site and the development of it must be done sensitively to ensure that it is complimentary to the whole area and provides a positive net gain for those who and live and work there.”

“The consultation which the Development and Planning Commission process will require will also ensure that the views of those who live, work or otherwise make use of the area will be carefully considered.”

“I am confident that this will therefore be a project that works for all whilst also delivering two new schools and renewing the whole vicinity in a very positive way.”