Greta Thunberg to set sail across Atlantic for climate summits

Teenage climate activist Greta Thunberg is due to set sail from Plymouth to attend UN summits in New York and Chile on tackling global warming.

The 16-year-old is making the trip across the Atlantic on a high-tech racing yacht, the Malizia II, so she can attend high-profile climate events without using planes or cruise ships which emit greenhouse gas emissions. 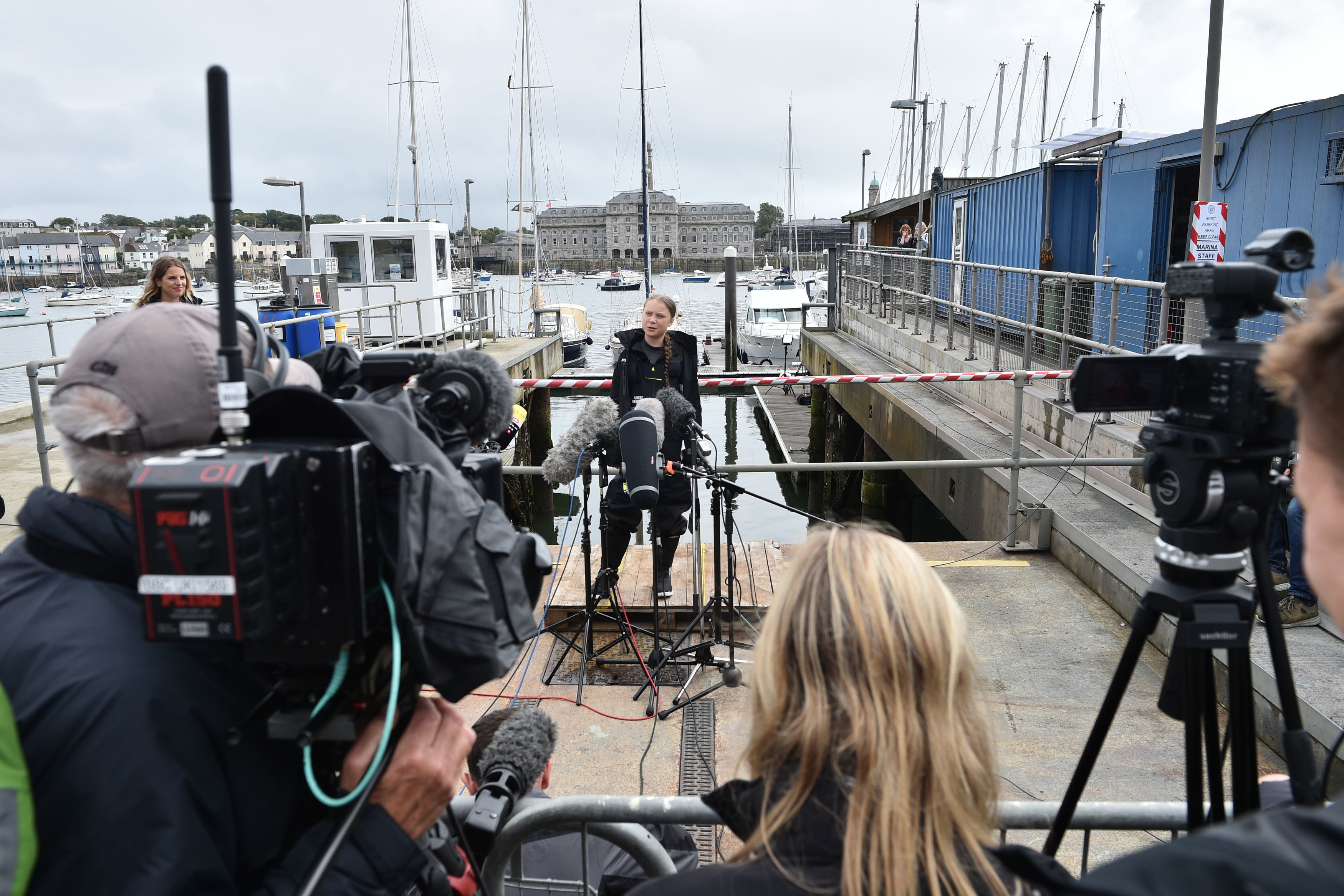 She has also told business and political leaders at the World Economic Forum in Davos that they should panic, because "our house is on fire", addressed Extinction Rebellion protesters in London, and met with UK MPs.

Greta, who is taking a sabbatical year from school, will be joining large-scale climate demonstrations and speaking at the UN Climate Action Summit hosted by secretary-general Antonio Guterres in New York in September.

She is also planning to visit Canada and Mexico before travelling to this year's UN climate conference, which is taking place in Santiago, Chile, in December, making her journeys by train and bus. 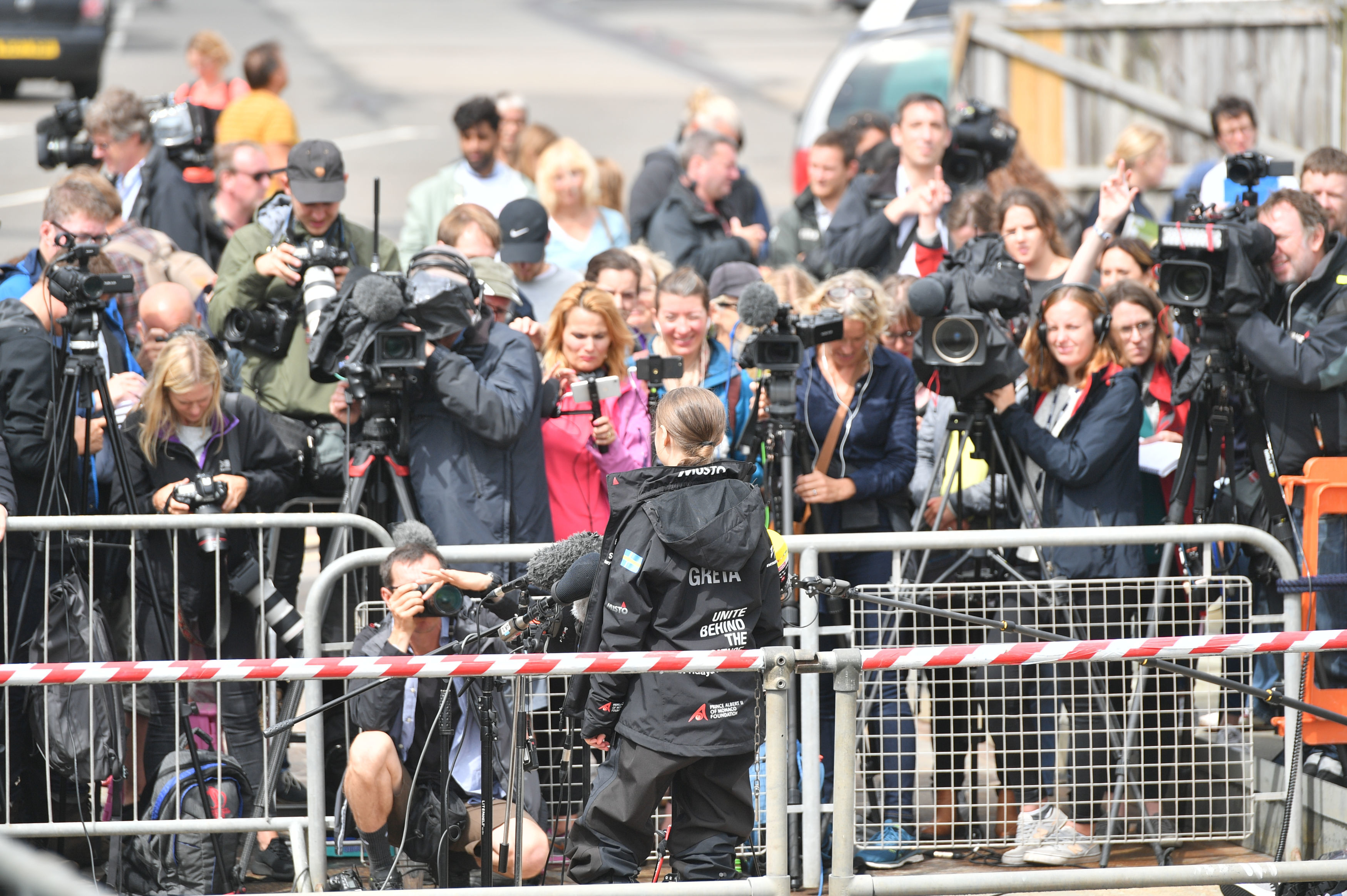 The youngster is crossing the Atlantic in the 60ft sailing yacht, which is fitted with solar panels and underwater turbines to generate zero-carbon electricity on board.

The vessel is captained by Boris Herrmann, and Greta will also be accompanied on the two-week journey by a filmmaker, her father Svante and Pierre Casiraghi, the grandson of Monaco's late Prince Rainier III and American actress Grace Kelly.
(PA)