21 Royal Gun Salute 060220 {seq} (Photos Bugeja) to mark HM The Queen Accesion to the Thron. The Inspecting Officer Major (Retd) Charles Armstrong former Commander of Thomson's Battery. Major Armstrong relinquished command of B Company in 1990 and retired from the Regiment in 1992 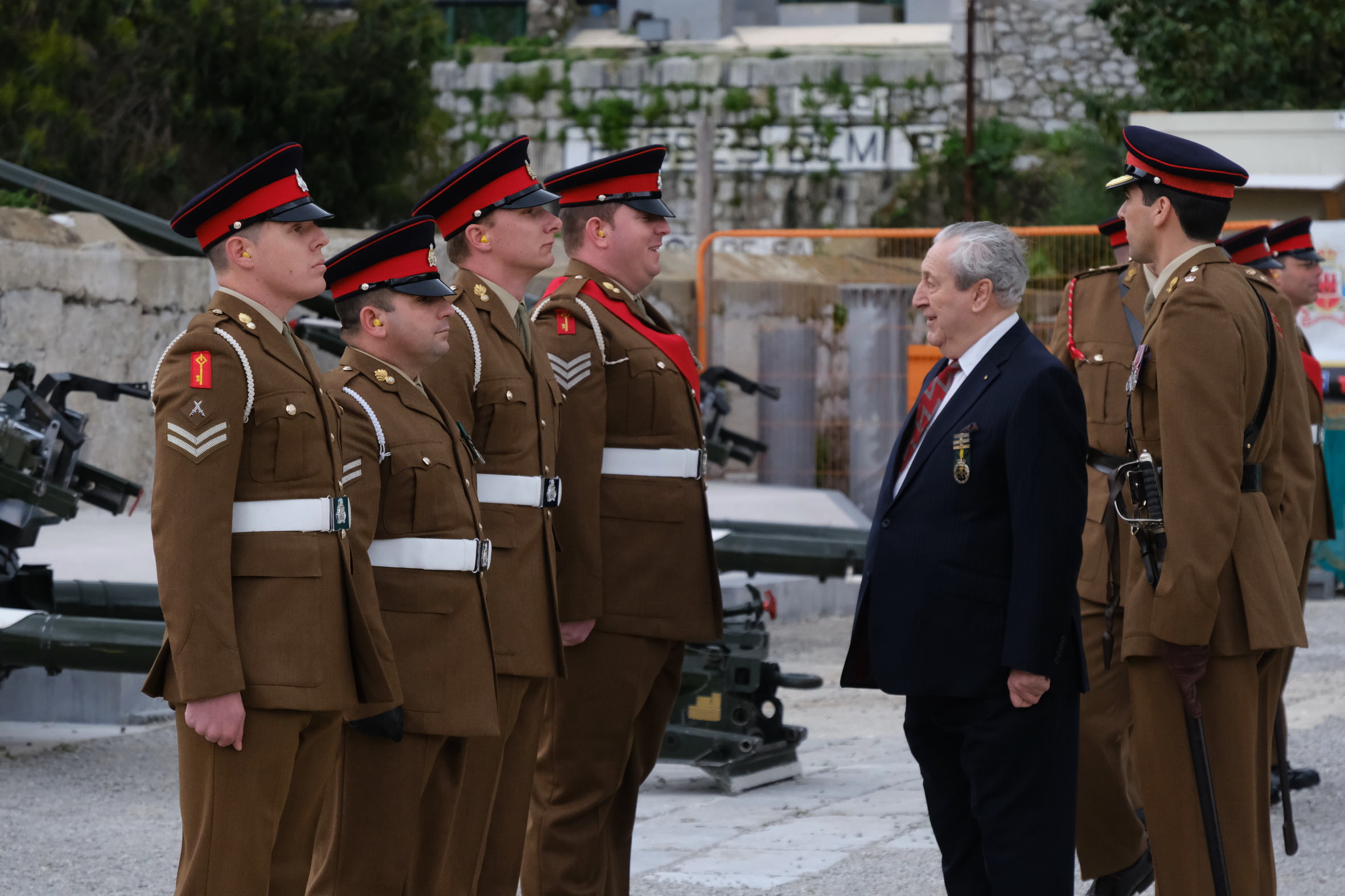 Major Armstrong relinquished command of B Company in 1990 and retired from the Regiment in 1992. The Battery was commanded by Major Charles Bonfante of B Company, RG.
The Inspecting Officer was hosted by the Regiment’s Commanding Officer Lieutenant Colonel Simon Dyson and the Regimental Sergeant Major WO1 (RSM) Patrick Canepa, with the Officers and Warrant Officers of the Regiment joining at Grand Battery House to mark the occasion with a curry lunch. 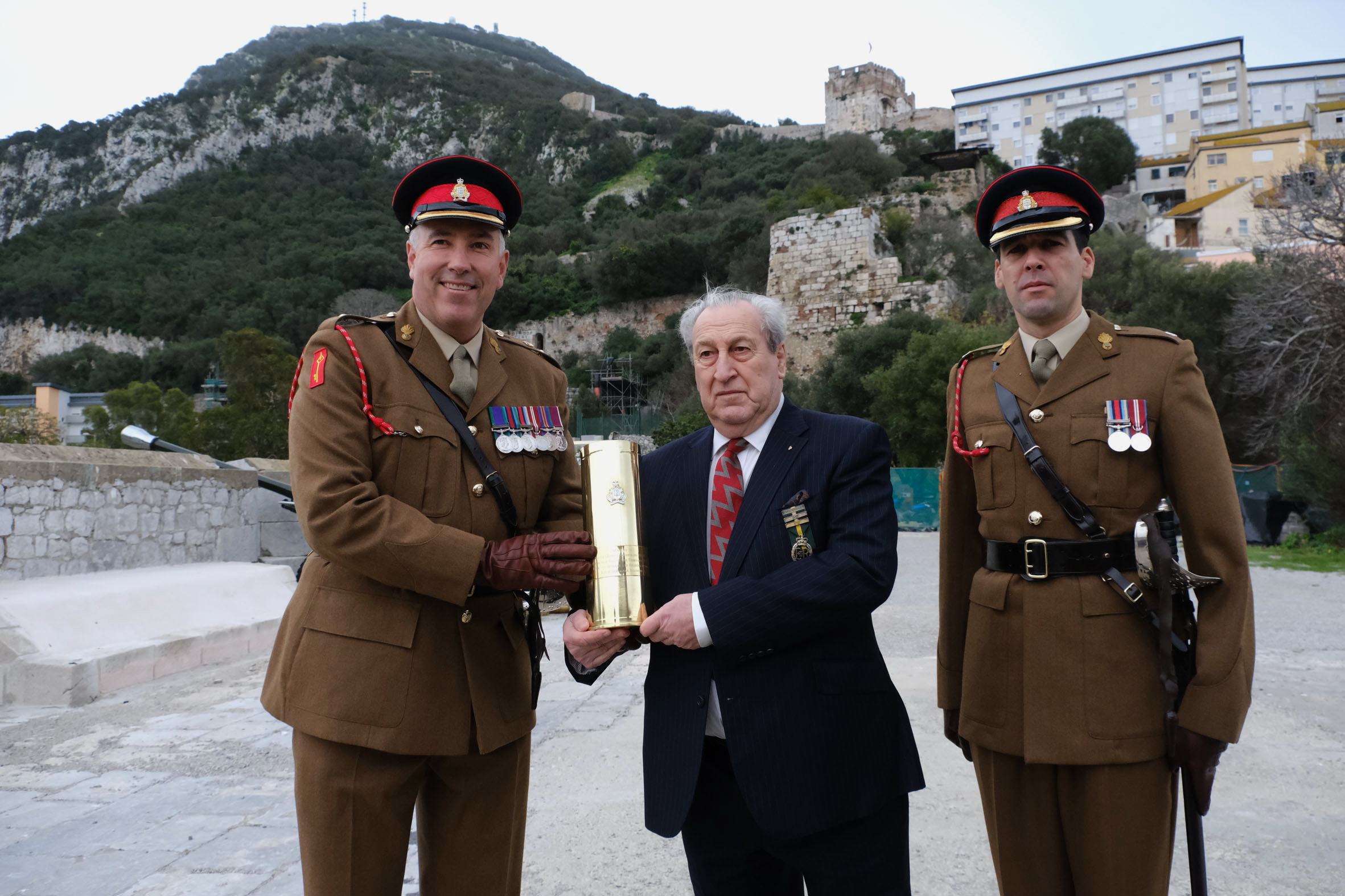