Hedgehog recovers from infection which left it almost bald

A hedgehog has fully recovered after being found almost completely bald from a severe infection.

The creature was found in Comrie, Perth and Kinross, and taken to the Scottish SPCA national wildlife rescue centre at Fishcross on November 10 last year.

Named Ratty by the animal welfare charity's staff, he weighed just 324g and was missing his fur and spines due to a ringworm infection. 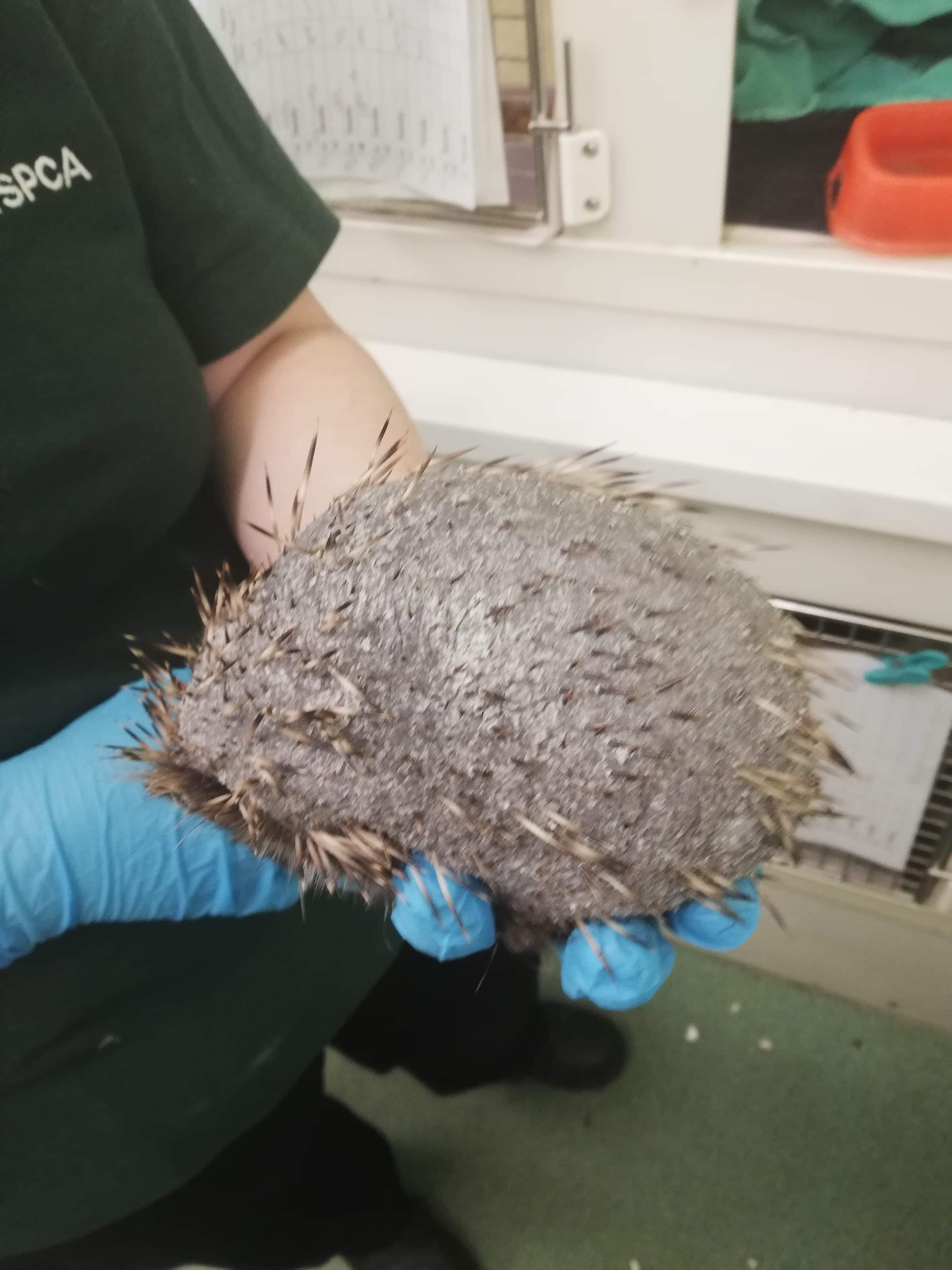 But after months of care and support, his weight has nearly tripled to 940g.

His fur and spines have returned, and he is now being released back into the wild - just in time for Hedgehog Day on Sunday.

Centre wildlife assistant Claire Powell said: "We're delighted with the progress Ratty has made during his time with us.

"He spent some time in a room in the centre to build body condition then for the past two weeks he has been outside in an aviary going from strength to strength while we waited for more spines to grow in.

"It's great that he's ready to go back to the wild, especially as it's Hedgehog Day on February 2.

"Although it could be argued that every day is hedgehog day here."