Historic UK lighthouse to be demolished

A local council has ordered the demolition of a historic lighthouse after hopes that it could be saved from the sea ran out.

Orfordness Lighthouse in Suffolk, built in 1792, was decommissioned in 2013, with the General Lighthouse Authority, Trinity House, predicting that the building would soon succumb to the waves.

Volunteers from Orfordness Lighthouse Trust battled to protect the landmark where it stood for as long as possible and committed to save artefacts after that. 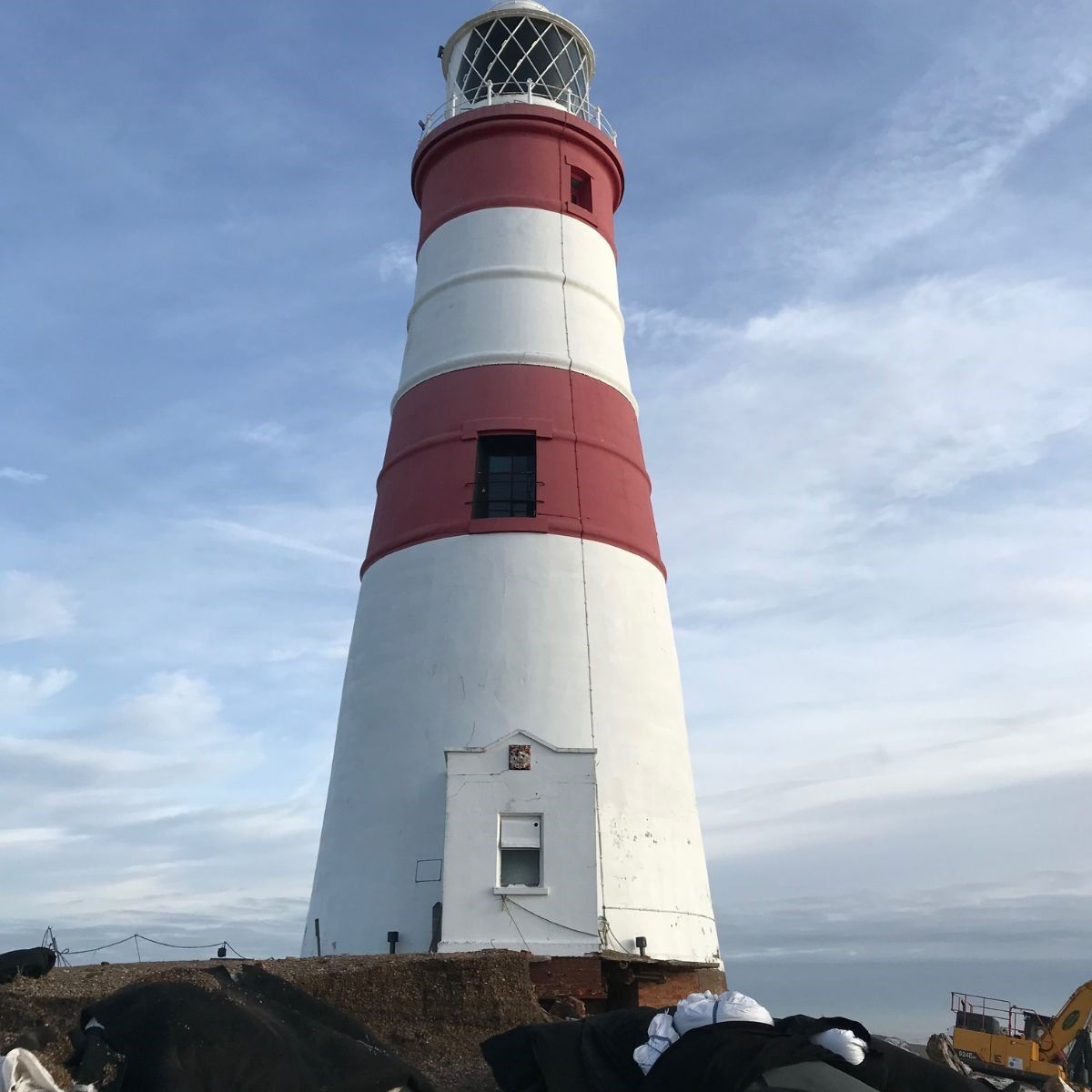 A spokesman said they were proud to have kept the lighthouse "standing for years longer than anyone envisaged" with the help of "shingle sausage" defences.

The trust said East Suffolk Council has "determined that Orfordness Lighthouse is now unsafe and ordered that it be taken down", adding: "We have long known this day would come."

Demolition work will be carried out "in a way which enables the trust to preserve the key artefacts", it said.

A date for demolition is not yet known as it is dependent on the weather but is expected to be in the next few weeks.

"We have had great fun sharing the building and the history of the lighthouse with you and we know it has brought interest and a lot of joy to many people," the trust said.