File photo dated 22/10/2020 of HMS Victory undergoing her biennial painting at the National Museum of the Royal Navy's Portsmouth Historical Dockyard. A century after HMS Victory was moved into her final resting place the National Museum of the Royal Navy (NMRM) has announced a £35 million conservation project to renovate her, including replacing rotting planks.

By Ben Mitchell, PA
A £35 million conservation project to renovate HMS Victory including replacing rotting planks has been announced on the 100th anniversary of the warship being brought into dry dock.

Vice-Admiral Lord Nelson’s flagship was brought into dry dock 2 at Portsmouth Historic Dockyard 100 years ago, where it has remained as the world’s oldest commissioned warship and the flagship of the First Sea Lord and Chief of the Naval Staff. 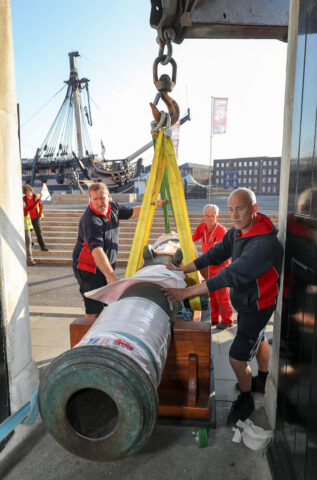 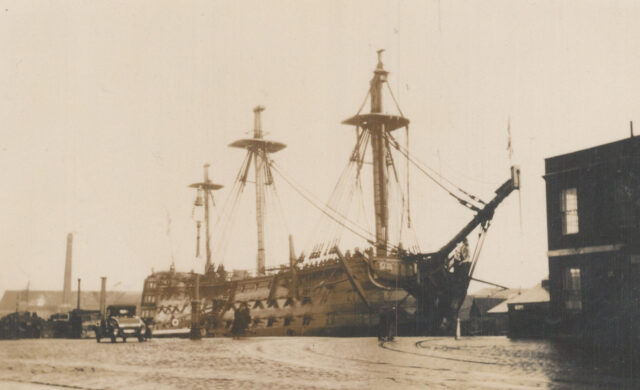 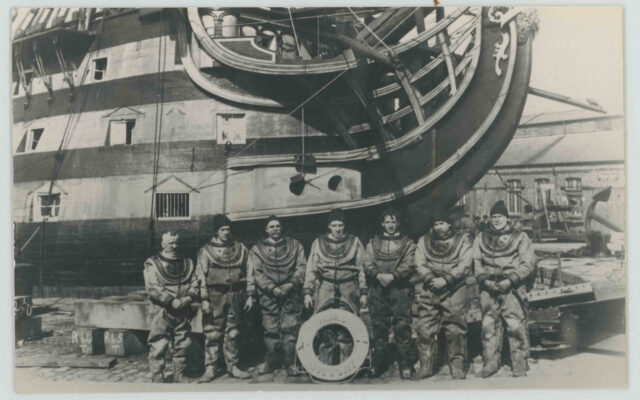 A dockyard spokeswoman said that dry dock 2, which is 220 years old, is itself a scheduled ancient monument.
She said: “One hundred years ago today, on January 12 1922, the world watched as Vice-Admiral Lord Nelson’s celebrated survivor from the Battle of Trafalgar was towed from her berth in Portsmouth Harbour and secured into the dry dock.

“First floated out at Chatham in 1765, Victory enjoyed a varied career but by the 1920s was in poor condition and at risk of sinking at her mooring without considerable intervention.

“Later in 1922, on October 21st, Trafalgar Day, the ‘Save the Victory’ campaign by the Society for Nautical Research was publicly launched and continues to play a hugely significant role in securing the world-famous flagship for posterity.

“Although Victory had been a popular tourist attraction when berthed in the harbour throughout the 19th century, she was opened as a museum ship to the public by King George V on July 17 1928 and has since welcomed more than 30 million visitors.

“Since then, she has welcomed a host of famous visitors including royalty at dinners and balls, and survived a 500lb bomb dropped by the German Luftwaffe during the Second World War.

“The dry dock itself is now part of a greatly enhanced visitor offer for Victory which, in addition to a self-guided tour of the ship, now includes the chance to descend into the dry dock under the enormous hull on a dedicated walkway, weaving through the recently completed and new state-of-the-art support system.” 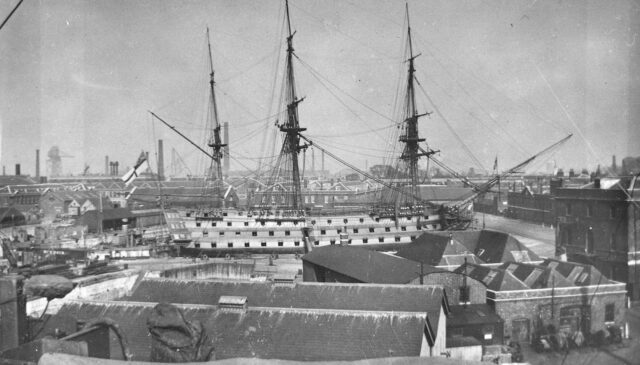 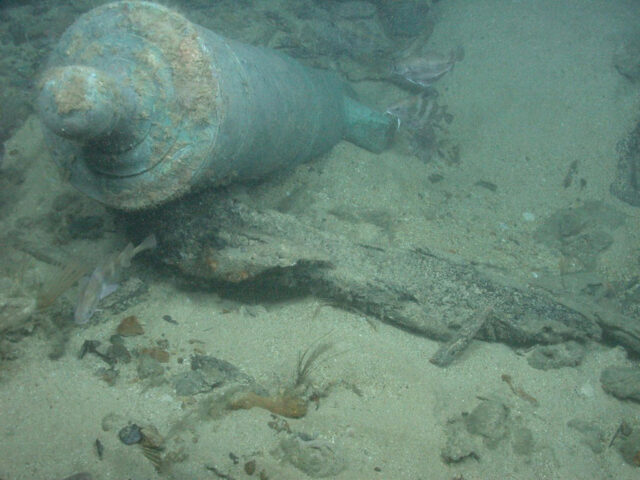 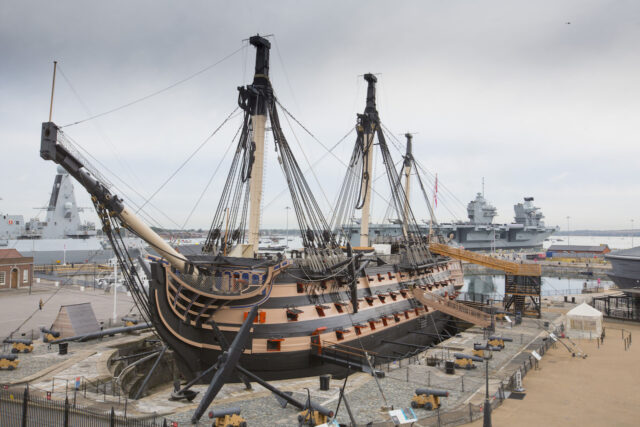 Victory has been undergoing a 20-year period of conservation including recently having its mast removed, with the next stage of works now being unveiled.

The spokeswoman said: “Rotting planking will be removed from the hull and replaced with new oak, repairs made to the ship’s structural framework, and she will be fully re-rigged, in a process lasting 10 to 15 years and costing £35 million.

“The project will provide visitors with a once-in-a-generation opportunity to see beneath Victory’s skin and experience a first-rate line-of-battle ship being taken through a great repair.”