Houston, we have a cookie: former NASA astronaut on baking in space

As humans travel further into the universe, the ability to cook food in space will become more important, a former Nasa astronaut has said.

With journeys into the unknown set to become longer, it will be more difficult to re-supply missions and carry everything on board.

But very soon the smell of freshly baked cookies could be wafting through the International Space Station.

A prototype oven with the ingredients needed to bake DoubleTree by Hilton's signature cookie is destined to make its way to the crew.

If the mission succeeds, the chocolate chip confections will be the first food baked in space, Hilton says.

Mike Massimino, who was the first astronaut to tweet from space, explained the importance of the endeavour. 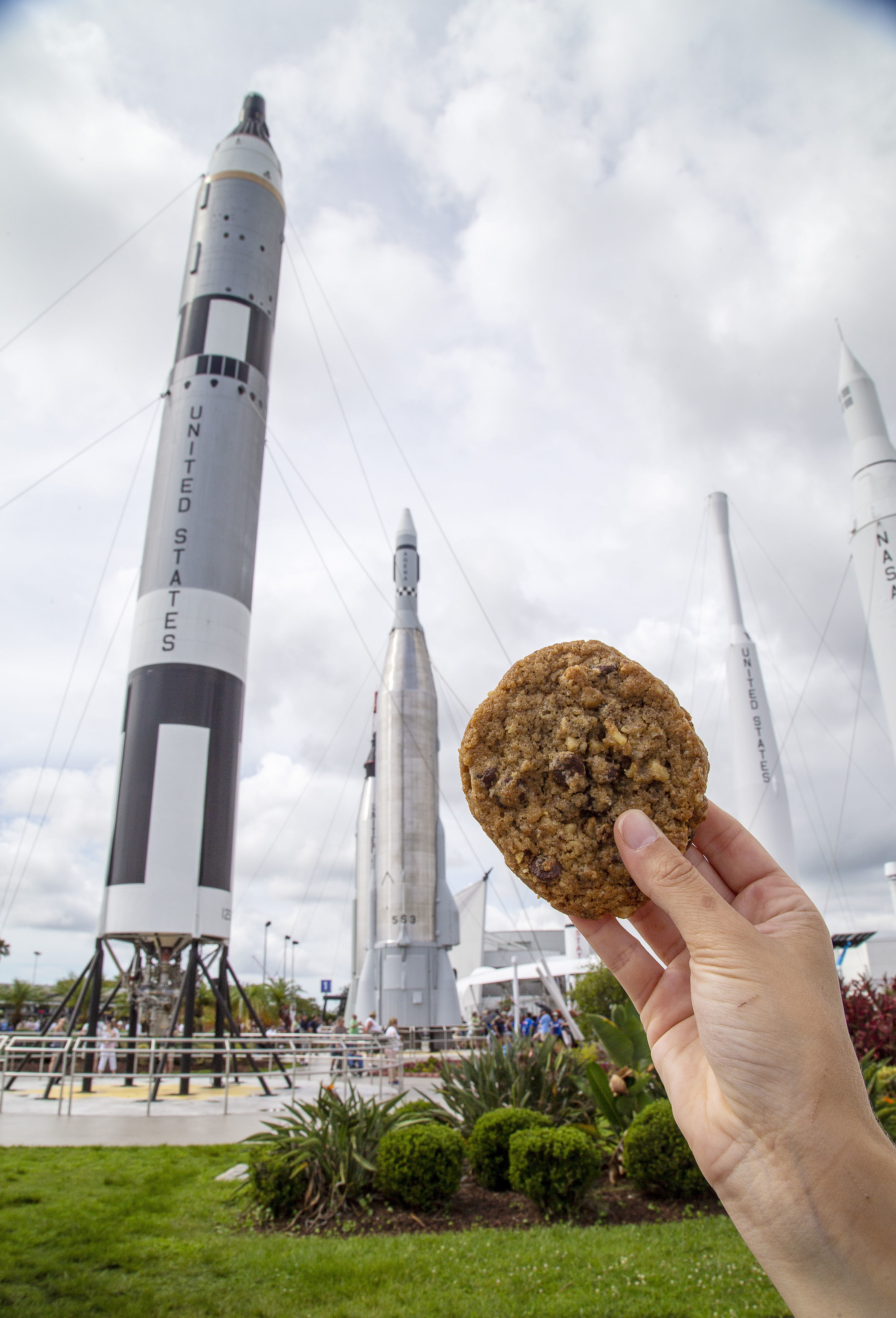 Speaking to the PA news agency, he said: "Right now we are at the Space Station more or less, and I think soon we will be travelling back to the Moon - to settle this time, not just to visit - or maybe onwards to Mars.

"As we journey further away it is going to be harder to re-supply, and food, for example, is one of the most important things.

"And therefore being able to prepare your own food, cook your own food - we have never been able to cook food from raw ingredients before, this is a first - will be important."

But Mr Massimino said the feat would be about much more than just sustenance. 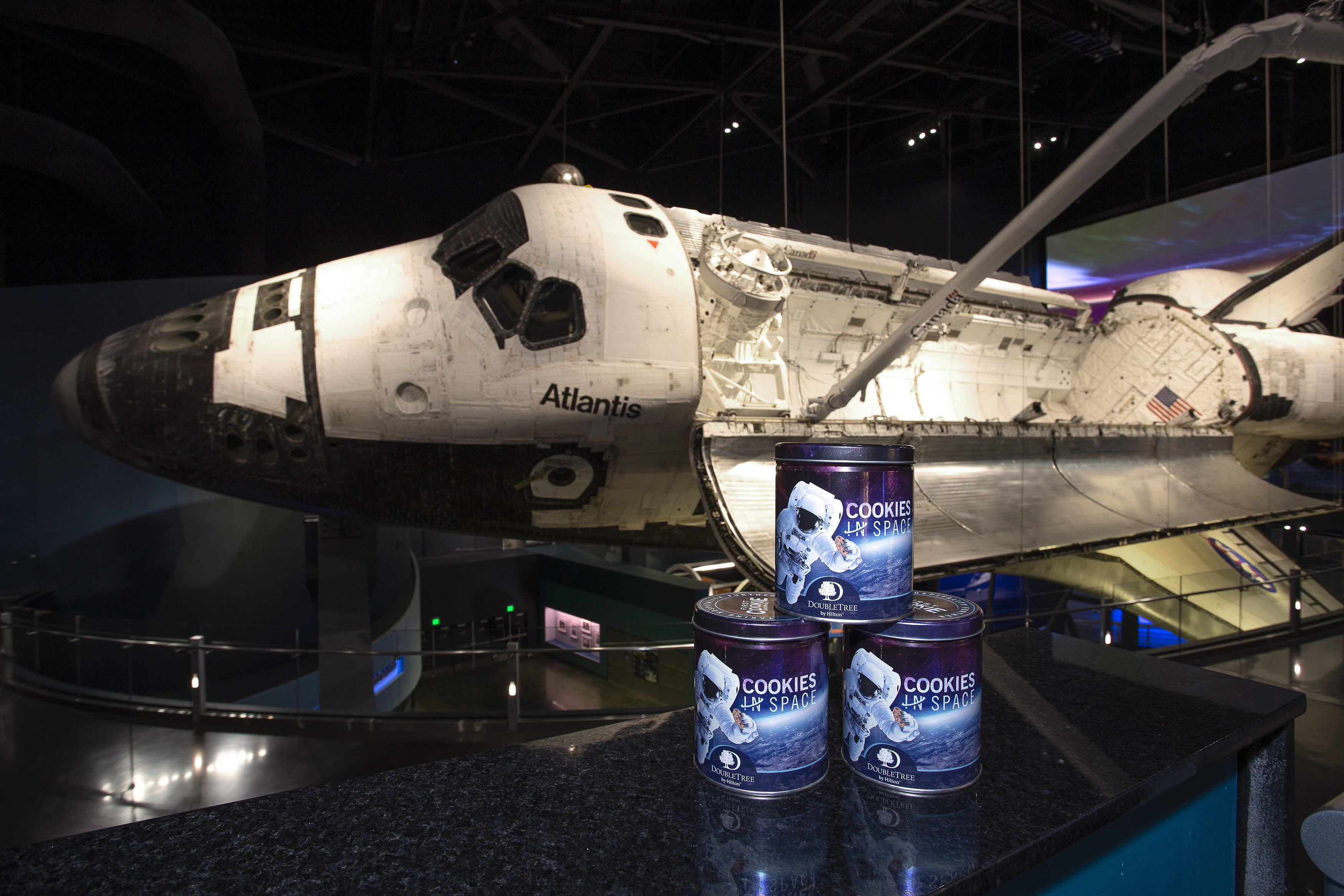 He told PA: "Part of it is the psychological effect of food, and I didn't really appreciate this until I became an astronaut.

"When you think about sharing a meal with other people, your family, your friends, and what you are going to eat, it is comfort food, it reminds you of home.

"I think that it is going to be good for morale.

"And I think that will definitely be good on the Space Station and maybe more so on longer journeys into space that we will hopefully be making in the future." 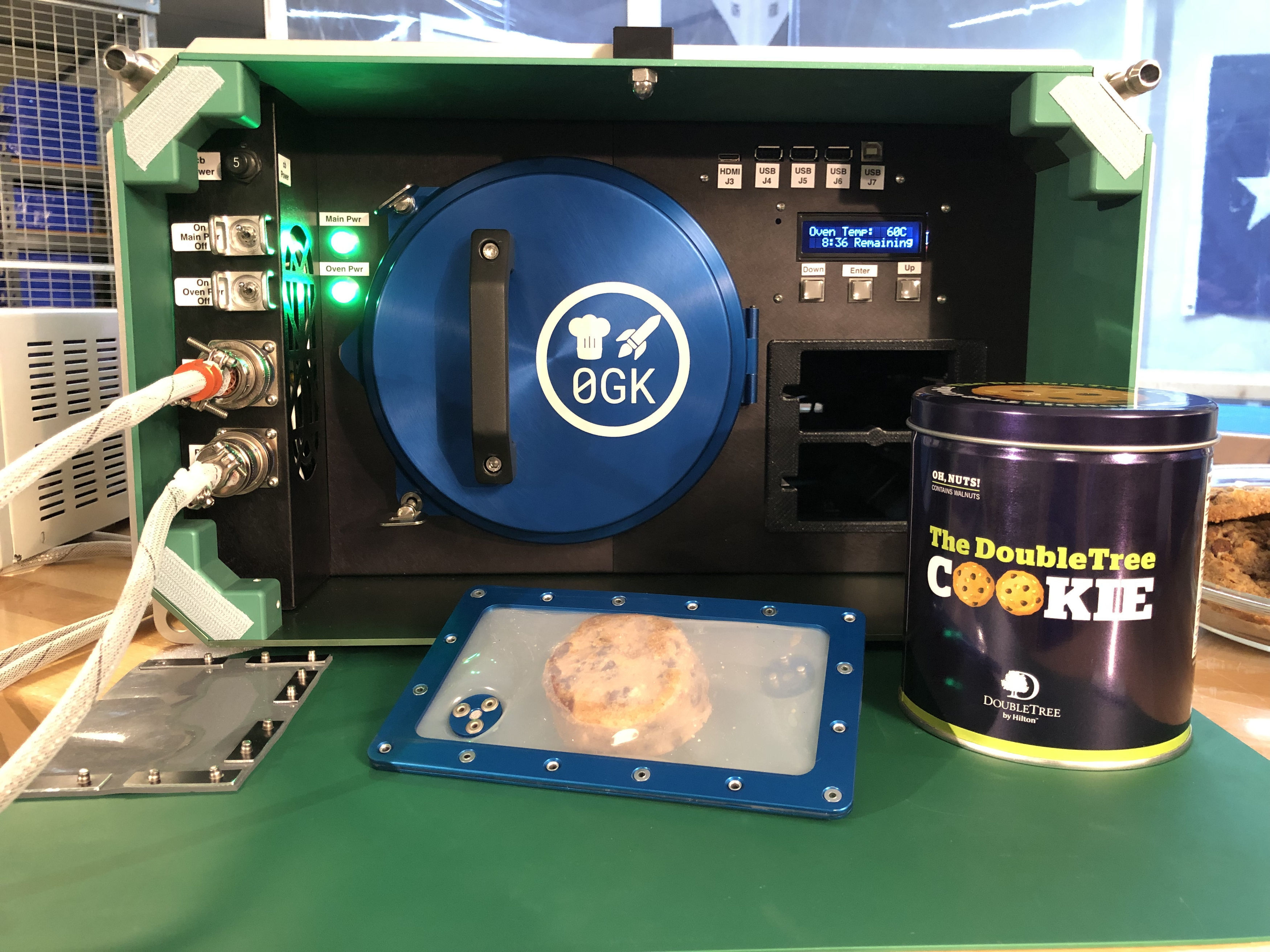 And, as might be expected of something cooked in space, it is thought the cookie will have a somewhat alien appearance, taking on a cylindrical form.

It is not known yet whether the astronauts on board the International Space Station will be able to eat the baked treats. 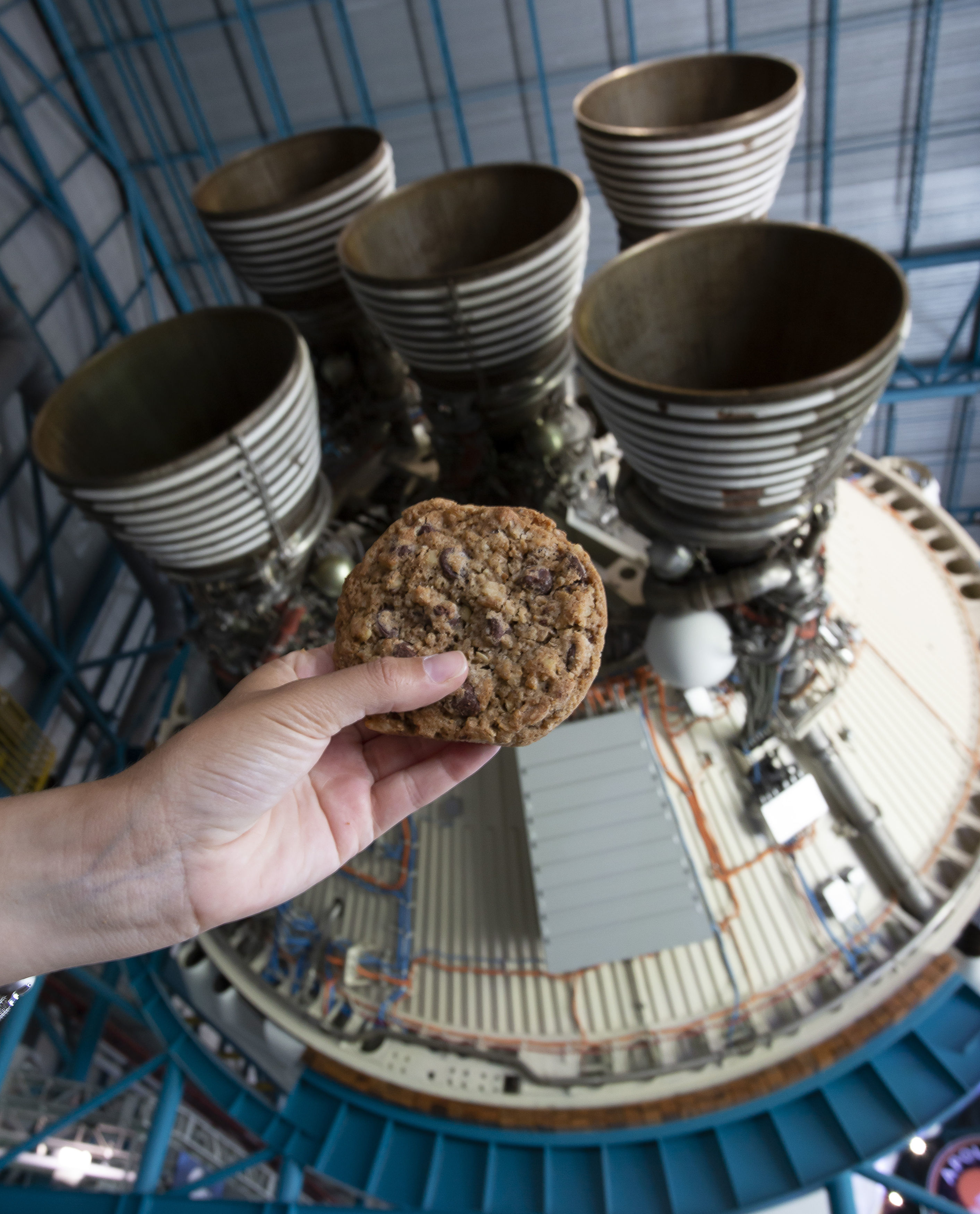 "If we are going to be able to go places and stay for a while, we can't bring everything with us and re-supply as quickly as you like.

"So I think growing food and cooking food is going to be really important," said Mr Massimino.

The cookies will be baked in an oven built by NanoRacks in partnership with Zero G Kitchen, which creates appliances for microgravity use in long duration space flights.

Which spacecraft will launch the oven, or when, has not yet been specified, but those involved are working towards the NG-12 mission scheduled for this autumn.

"Hilton has long been an industry innovator and, as we celebrate our 100th year, we're excited to send our hospitality into orbit," said DoubleTree by Hilton global brand head Shawn McAteer.

Ian and Jordana Fichtenbaum are the husband and wife team at Zero G Kitchen responsible for the space oven concept.

Mr Fichtenbaum said: "Opening up the frontier of space means making it relatable to people's everyday lives, and what could be more relatable than a freshly baked cookie?"

In a typical convection oven on Earth, there is a continuous cycle of hot air rising and cool air moving in to replace it, setting up a constant flow of air in the oven that allows for even cooking.

However, in the microgravity environment of space so there is no "up" direction for the hot air to float towards.

This means you can only depend on heat being conducted through the air.

Bearing this in mind, NanoRacks designed the space oven with heating elements around the entire interior to distribute heat evenly and develop a pocket of air in the cooking chamber.

This will allow the oven to reach cooking temperatures while using far less power than a conventional oven does on Earth.