Hundreds of rare and vintage toys and memorabilia from the James Bond and Star Wars films are going up for auction in the UK next month.

The Prop Store has announced its first live toy auction will take place in the UK.

Items such as a limited edition Corgi 269 James Bond gold-plated Lotus Esprit world premiere presentation model from The Spy Who Loved Me, and a Chewbacca action figure from The Empire Strikes Back, will go under the hammer. 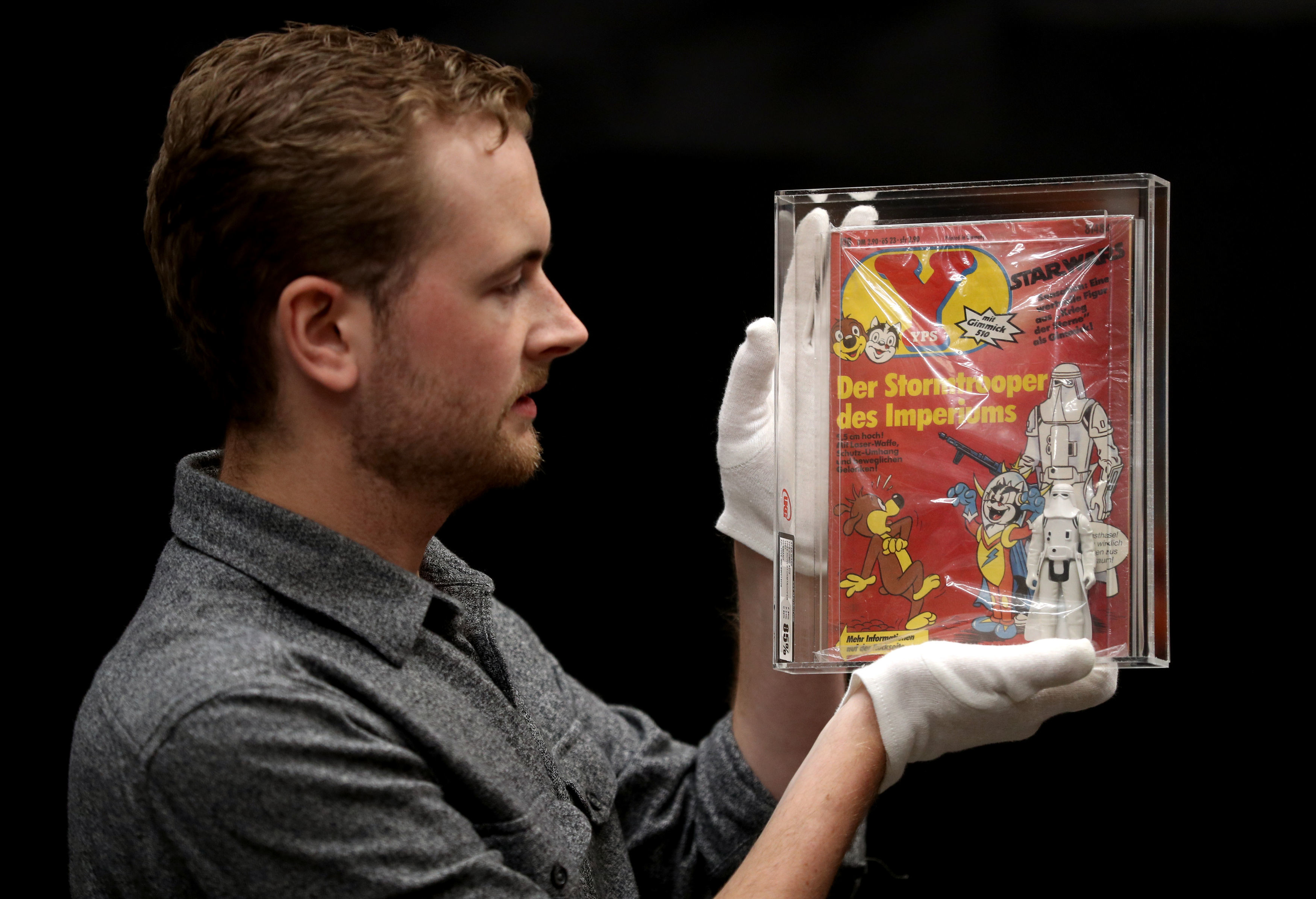 The 700 items, described as "rare and sought-after toys" by the film and TV memorabilia company, are expected to fetch more than £250,000 in November.

It is presented in a gold-coloured presentation card box, and the gold-plated vehicle is mounted on a blue and black display base, which has a hidden drawer containing bright orange missiles.

A Star Wars pencil pot toy display and pencils could set someone back between £400 and £600. 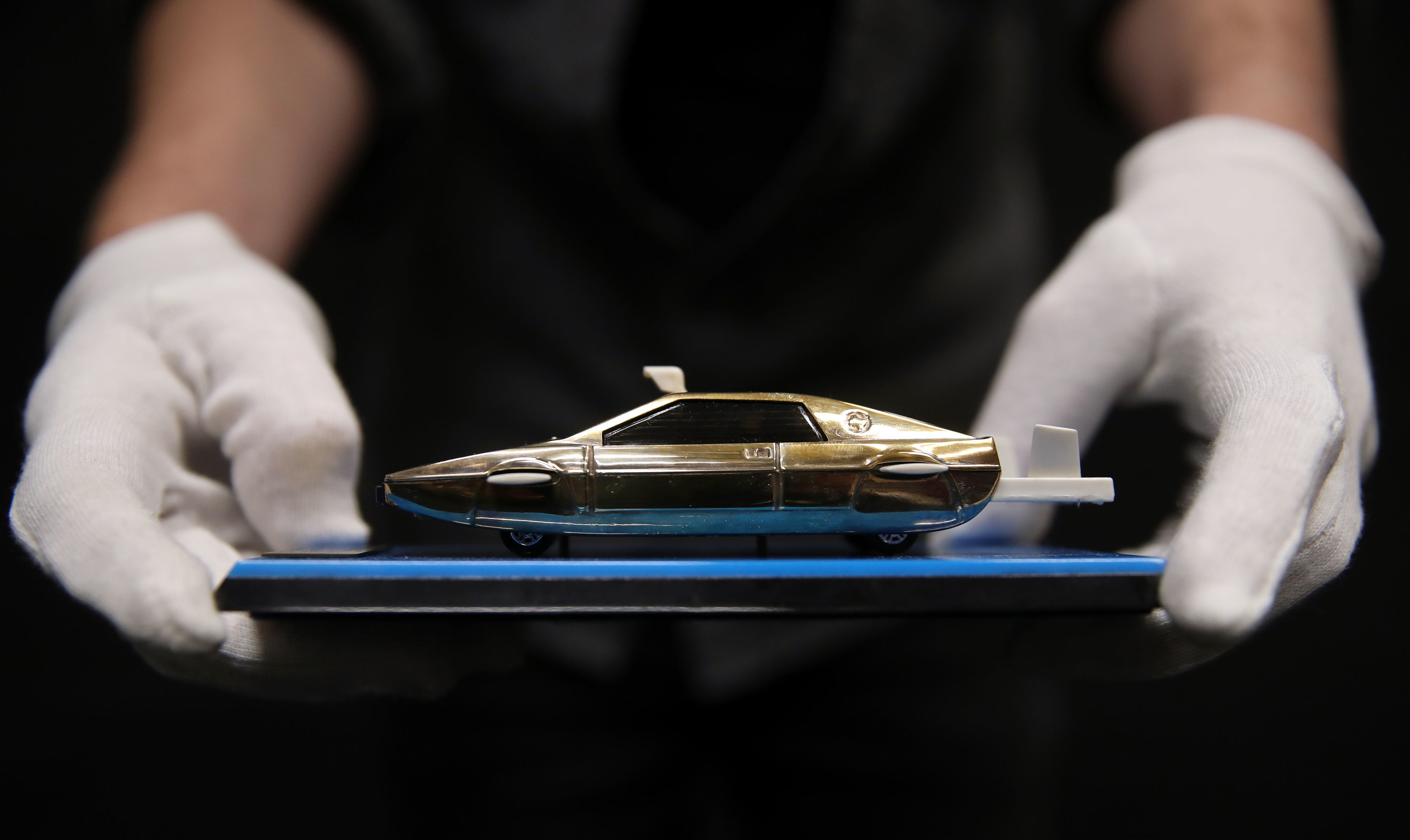 The auction lot spans many fan-favourite toy lines, including those from the Alien films, the Doctor Who series and superhero franchises.

Stephen Lane, chief executive of the Prop Store, said: "After the success of our toys and collectables auction at our Los Angeles office earlier this year, we're very excited to announce our first UK toy auction."

With prices starting from £20, the auction will be held at the Prop Store's UK headquarters in Hertfordshire on November 26 and 27.

Bids can be placed online from anywhere in the world, over the phone or in person.