It's growing back to nature with garden trends in 2020, experts say

A more natural, wildlife-friendly look to gardens and more "grow your own" are among the trends predicted for gardening in 2020, experts said.

The Royal Horticultural Society (RHS) said it expects to see a renewed interest in protecting soil, making backyards attractive to wildlife and growing fruit and veg in the next year against a backdrop of rising environmental awareness.

Green-fingered householders are increasingly aware of declines in wildlife, and will be looking for ways to support nature, such as not being too tidy and leaving seed heads as food for wild visitors, it said.

Bee hotels, wildlife ponds, log piles and plants for pollinators are all likely to continue to increase in popularity while neatly clipped box and manicured lawns may fall out of fashion as nature-loving households shun pesticides to deal with problem areas and creatures such as box tree caterpillars. 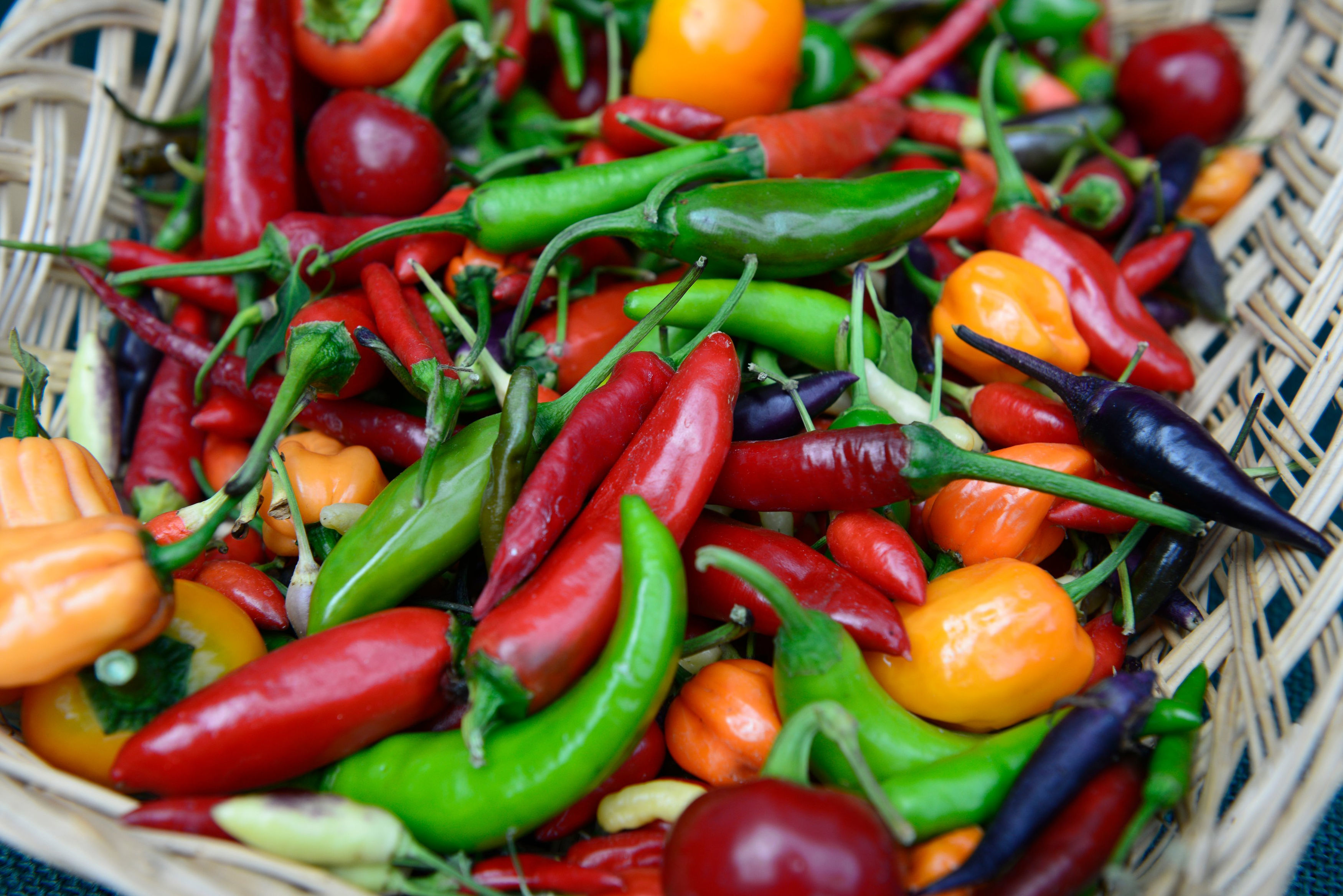 As part of the rising awareness of environmental matters, gardeners will also be thinking more about what their plants are grown in, choosing sustainable wood fibre and compost from green waste, the RHS predicts.

There is also expected to be a renewed interest in keeping soils healthy, with sowing cover crops and the "no dig" philosophy to limit damage to soil structure and wildlife.

There could even be a return of mud pies to tempt youngsters into the garden, as new research shows the benefits of soil bacteria Mycobacterium vaccea on the immune system, the horticultural experts said.

Food growing is predicted to continue its upward trajectory, as a way for people to support the environment by reducing plastic use and food miles, with chillies remaining the number one choice for grow your own.

Beans, peas, chickpeas, lentils and soya could become staples of the vegetable patch, pushing out more traditional choices such as parsnips.

Guy Barter, RHS chief horticulturalist, said: "There's a rising tide of concern about the environment, from catastrophic decline in insects to climate change and flooding.

"In the garden at least we can have some control of it, which is a small but important step in the right direction."

And he said: "I think some years ago wildlife gardening was still thought about as a separate thing, now we are all wildlife gardeners, it's central to everything we do, we do things to help songbirds, helping beetles and woodlice."

He said there was a growing acceptance that gardens needed the "mini-creatures" in order to attract bigger wildlife such as birds.

And the focus by people such as Chris Packham on "re-wilding" is feeding back to backyards where people can do their bit to make their surroundings a bit wilder, he said.

That connection with the natural world extends inside as well with the continuing return of the houseplant, which are becoming bigger and more of a centrepiece in the home as people look to tend and nurture living things.

And one other gardening prediction from the NHS is a return to the 1980s, with favourites from that decade, nemesia and diascias, making a resurgence due to their flexibility, compact size, long flowering period and a sweet scent that attracts bees and butterflies.