By Sherna Noah
Creatures dreamt up by JK Rowling will be going under the spotlight at the Natural History Museum.

A new exhibition, opening in the spring, will take inspiration from the Harry Potter author's "fantastic beasts".

It will showcase "creatures from the natural, mythical and the wizarding world" and examine how legends and stories have been inspired by the real world.

On BBC One, an accompanying documentary presented by Stephen Fry will also explore the origins of the mythical creatures and beasts in Rowling's stories. 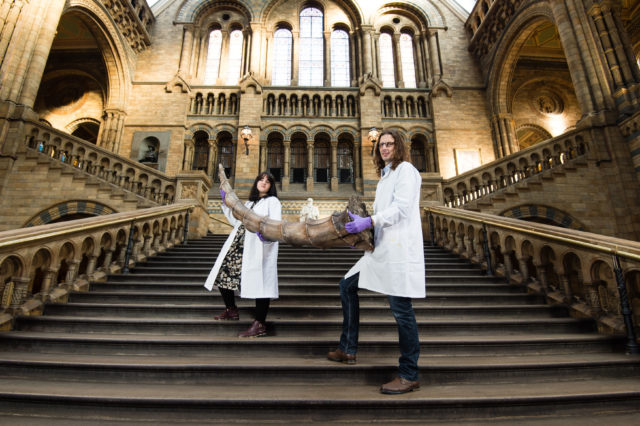 Fry said: "I could not be more delighted to be a part of this magnificent opportunity for us Muggles to show the wizarding world that the fantastic beasts in our world are more than a match for theirs.

"We hope to be able to bring you closer than you've ever been to some of the most spectacular and extraordinary creatures ever seen."

BBC director of content Charlotte Moore said it was "a delight to bring the natural world and wizarding world together" in the programme, given the working title Fantastic Beasts: A Natural History. 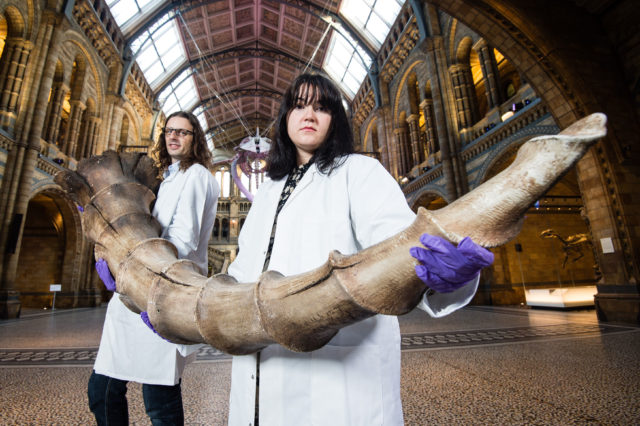 The exhibition will look at creations from Rowling's Harry Potter and Fantastic Beasts series.

It will feature scenes from the Fantastic Beasts films and footage from the BBC Natural History Unit to "show how closely real world animals, mythological creatures and wizarding world beasts are intertwined".

Wizarding world specimens will include an Erumpent horn - from the Harry Potter films - and the dragon skull from Professor Lupin's classroom. 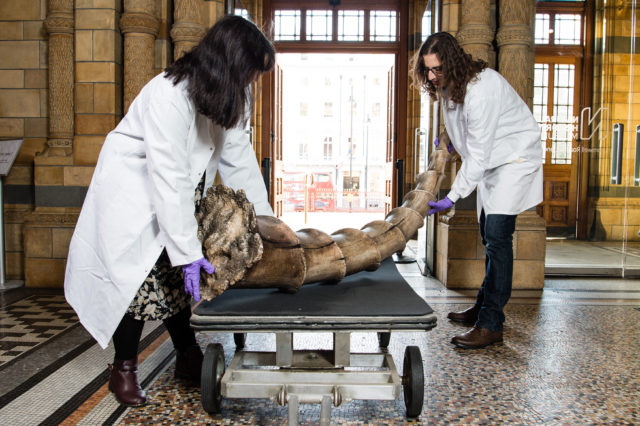 Real-world objects will include a giant oarfish, the world's longest bony fish, which is thought to be the inspiration for mythical sea serpents around the world.

Clare Matterson, the museum's executive director of engagement, said: "Bringing characters from the wizarding world together with some of the most fantastic creatures from the natural world will produce a captivating experience that will show how the natural world has inspired legends and stories that have enthralled generations. 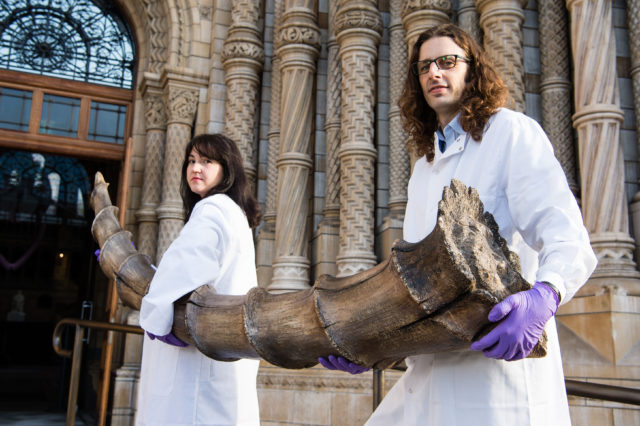 "It will be impossible to leave without wanting to learn more about the wonders of our planet and how we can all better protect it."

The exhibition, Fantastic Beasts: The Wonder of Nature, will feature the character Newt Scamander, the character created by Rowling who wants to better understand and protect wildlife. The exhibition will open in spring 2020 and will run for seven months before embarking on an international tour.

It is developed in partnership with Warner Bros, now home to the Harry Potter Studio Tour. 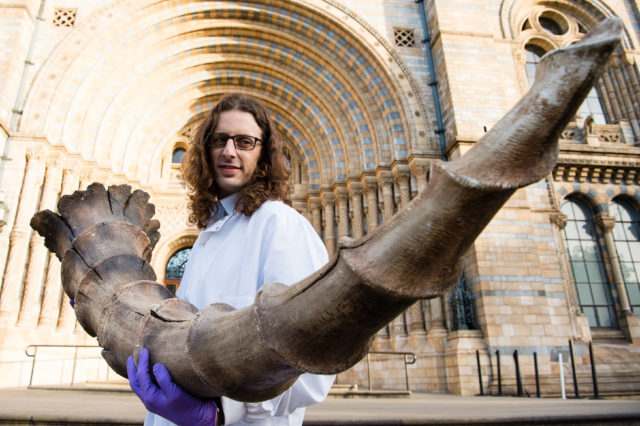 Eddie Redmayne played Newt Scamander in the two Fantastic Beasts movies, which are set in the same world as the Harry Potter series.
(PA)

Is there no balm in Gilead?