Over 200 artists took part in this year’s competition, breaking the record of entries in the competitions 31 year history.

The competition was held during the Covid-19 lockdown and due to social distancing, it was decided to hold the competition indoors. 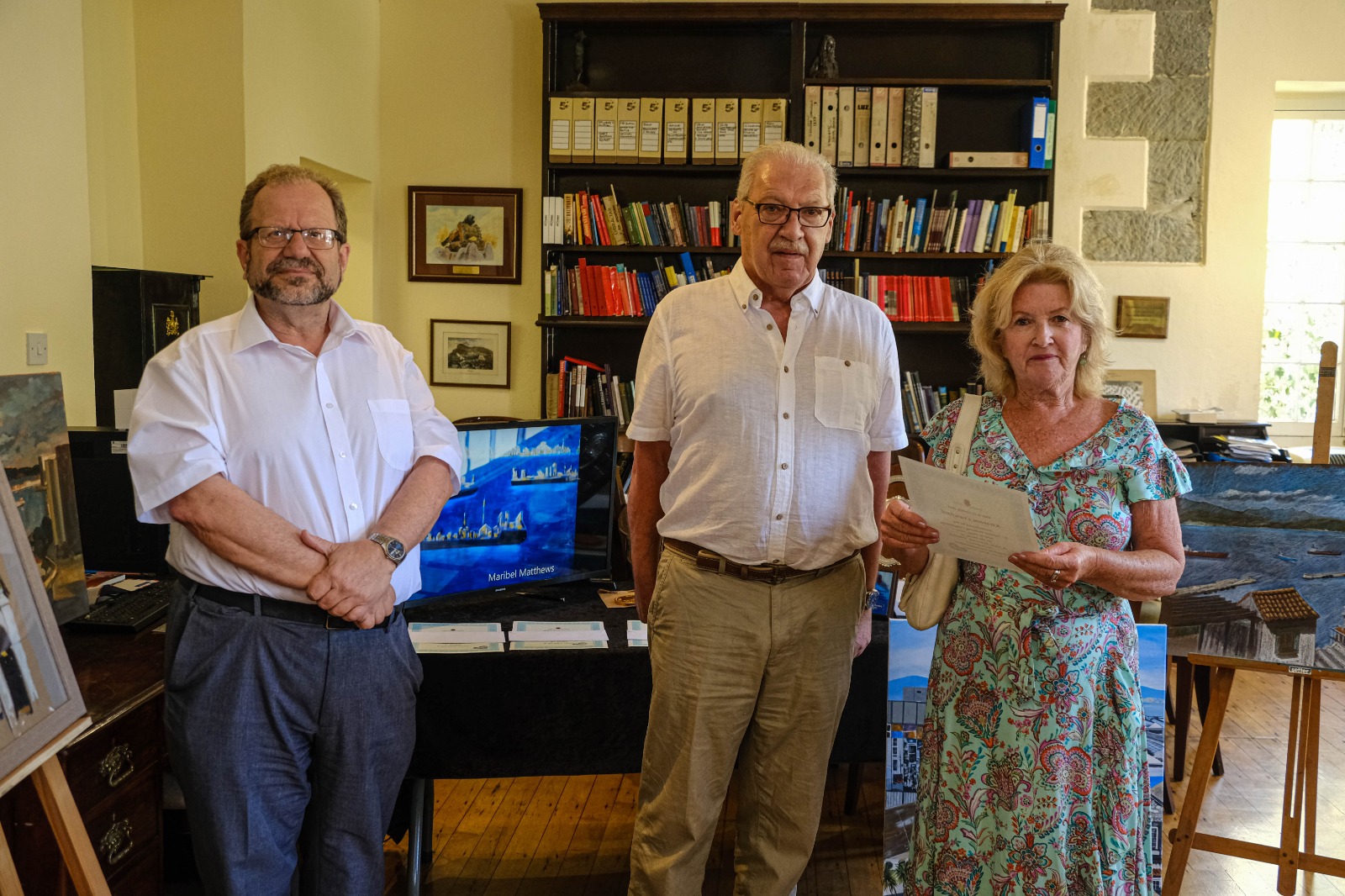 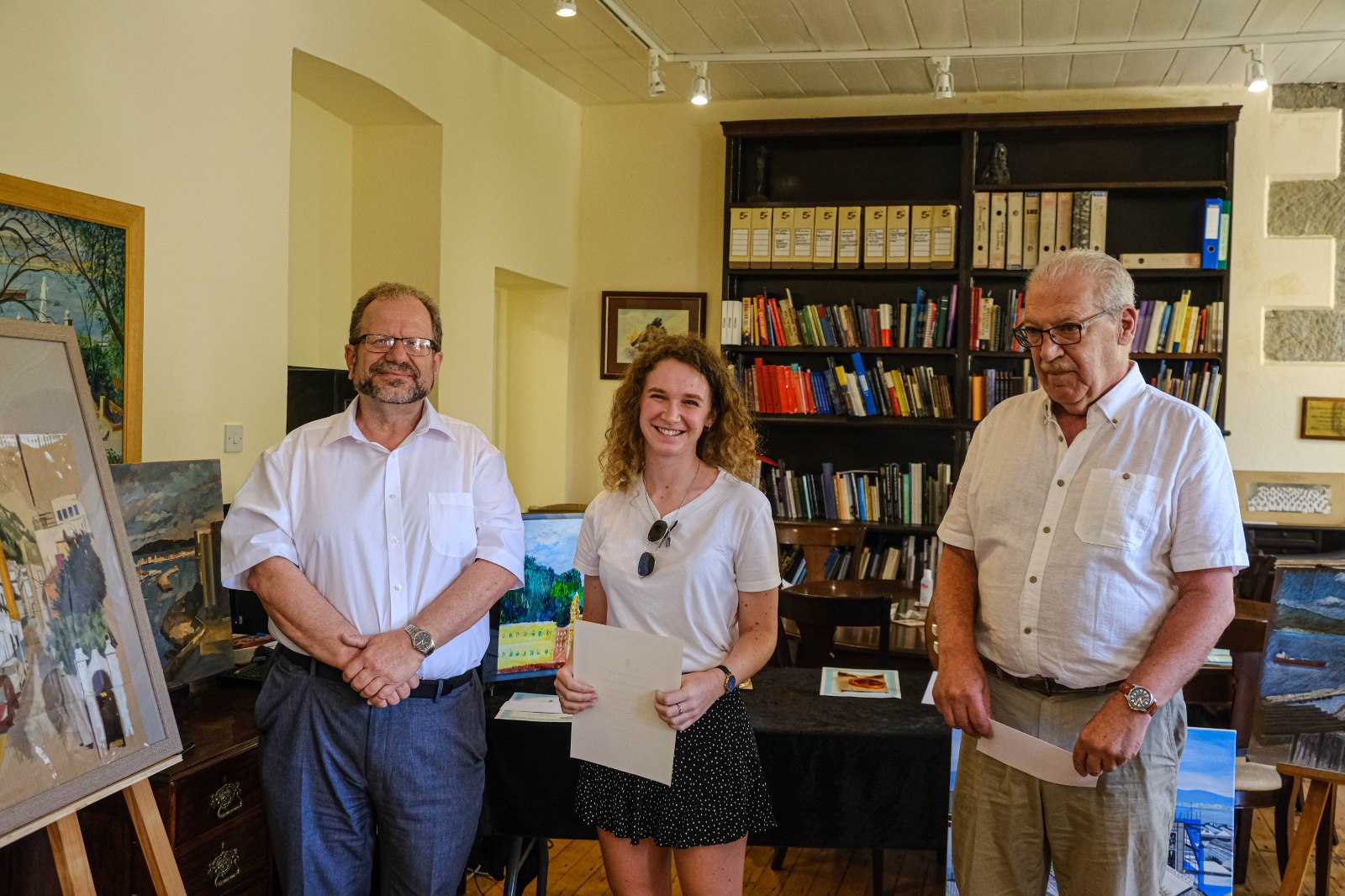 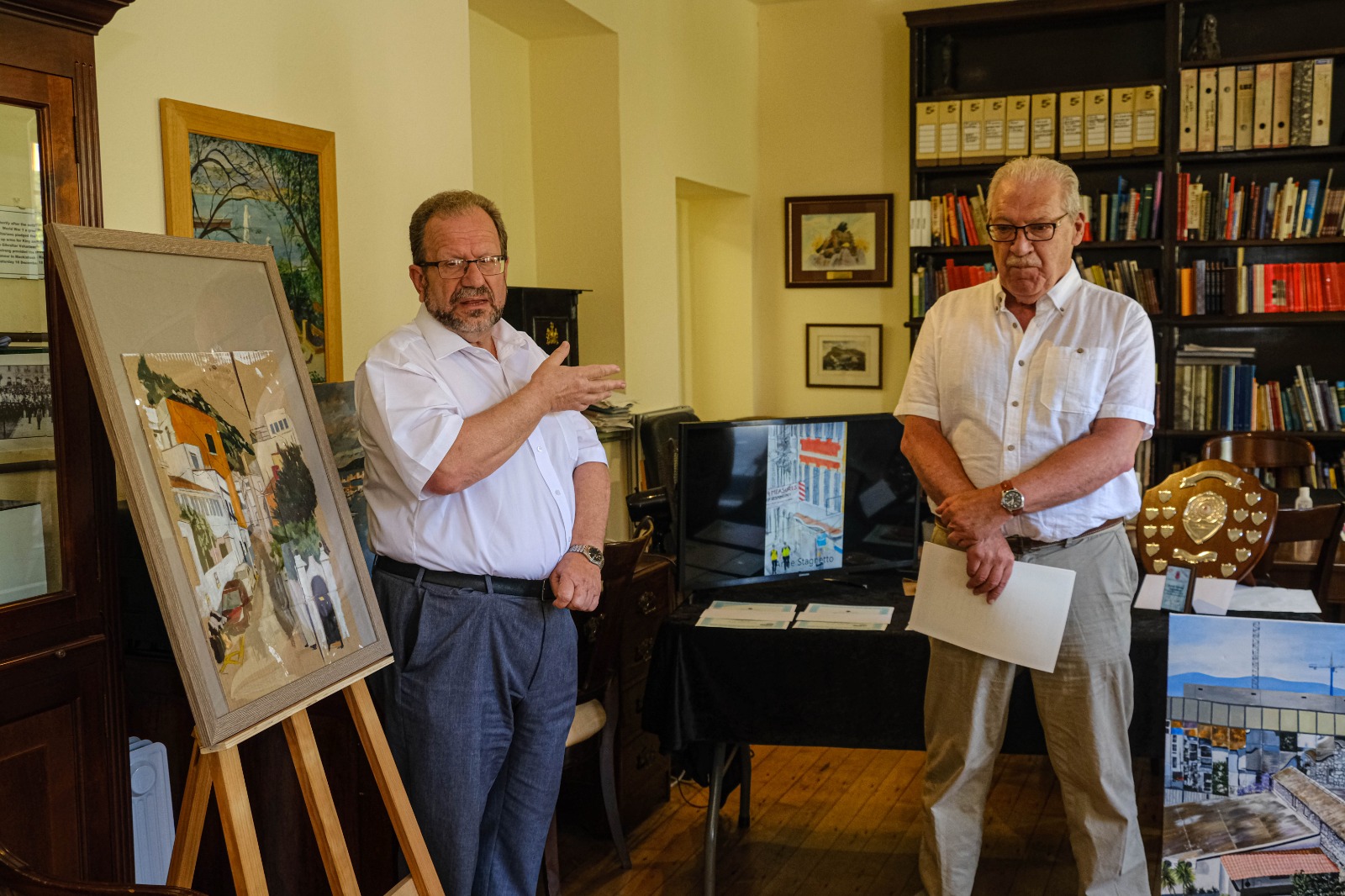 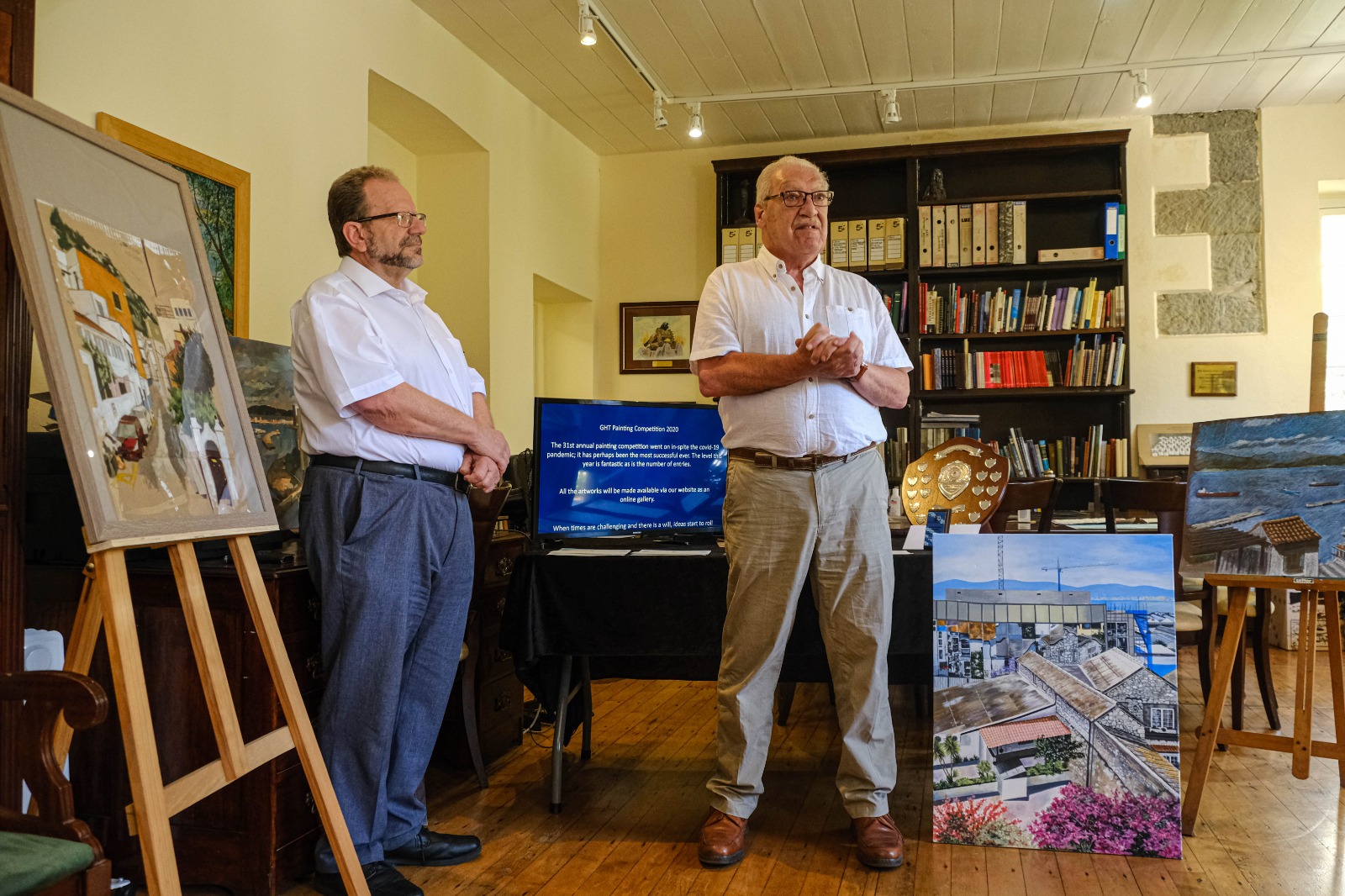 Typically, the competition would be held outdoors with artists positioned to capture a historic site or building.

This year artists were encouraged to paint a view from their window and were given a 24 hour deadline. They were also required to submit ‘before and after’ photos of their works.

The competition was also offered as an activity on local school’s home learning platforms.

Mr Ullger received the Cultural Services Award with a £1,000 prize for his entry of his view from his window, which was painted on cardboard.

Three further first place entries in the different age categories and the prizes were presented by the Minister for Culture, Dr John Cortes, and Chairman of the Heritage Trust Ian Balestrino.

This year the traditional Junior and Children’s categories were adjusted to align with the new school years and an additional category for age six and under was introduced. 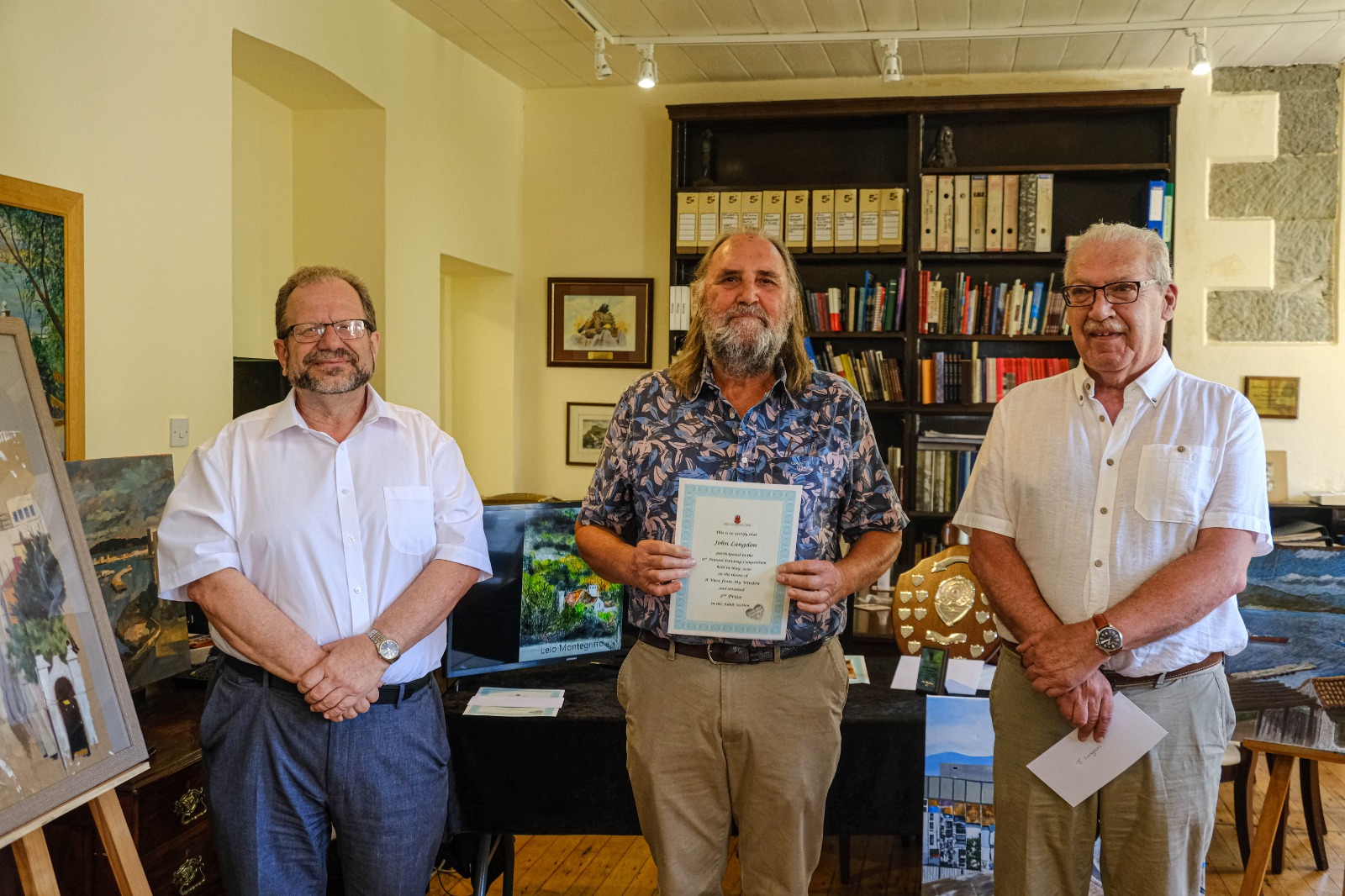 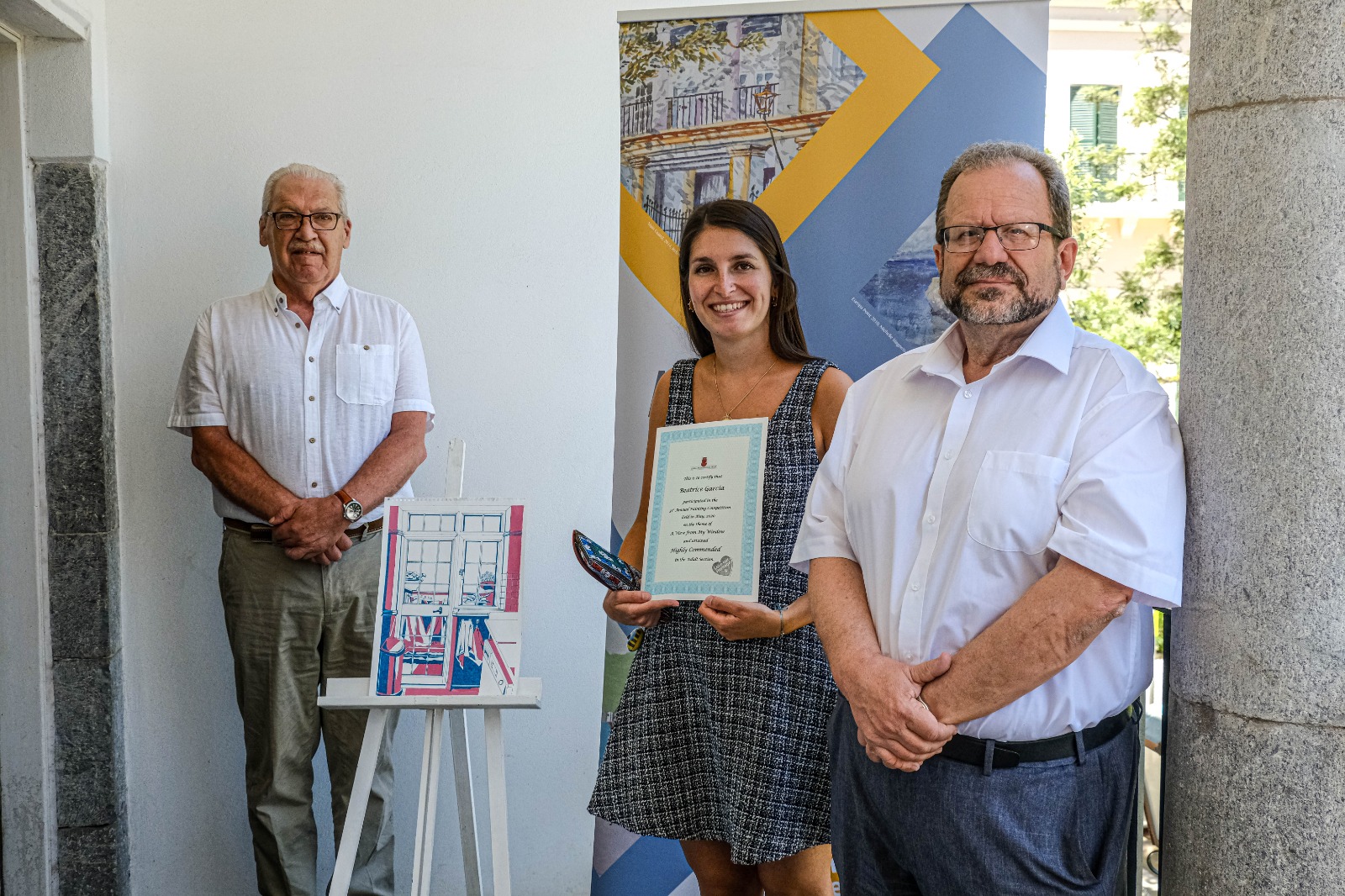 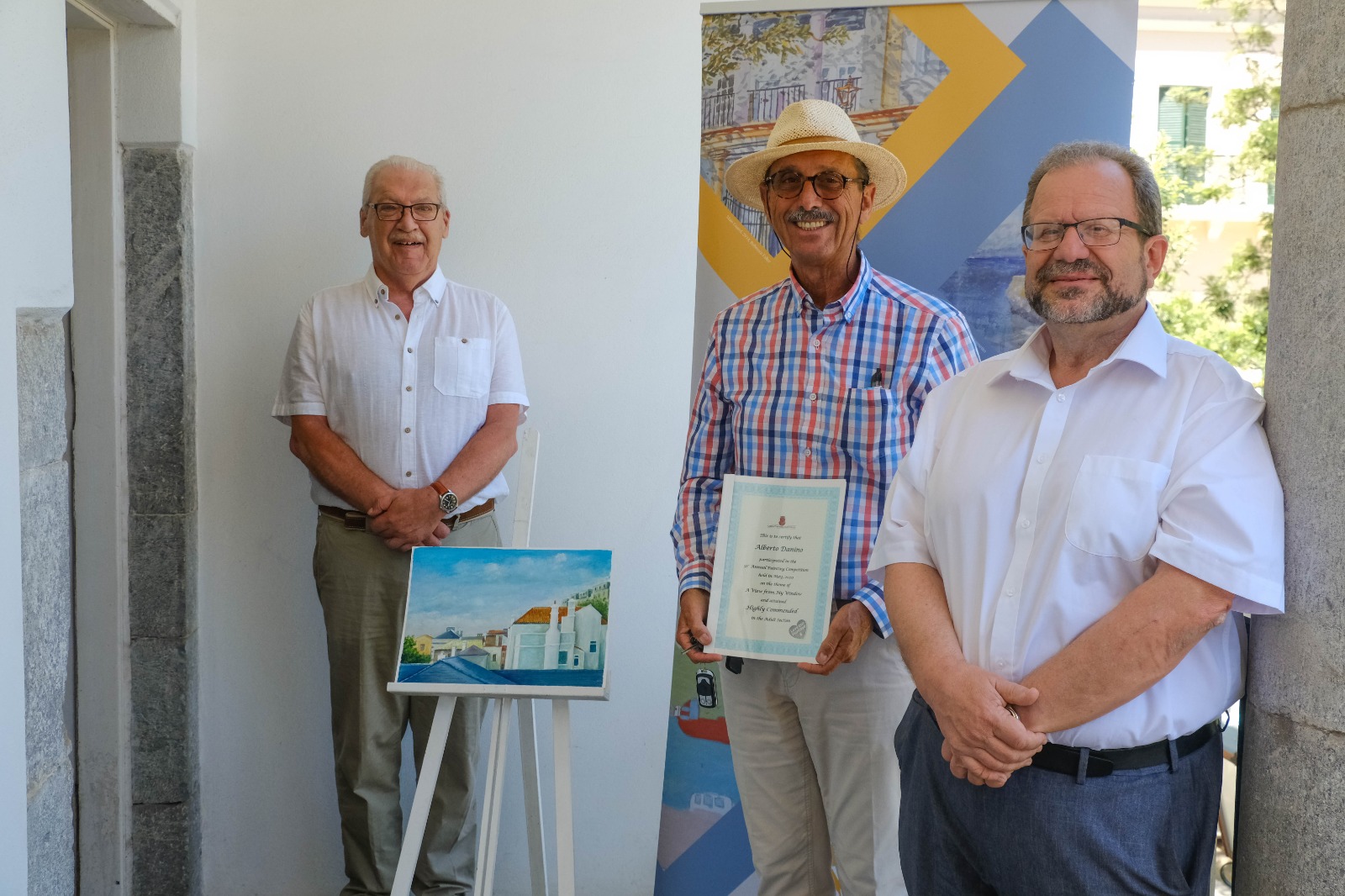 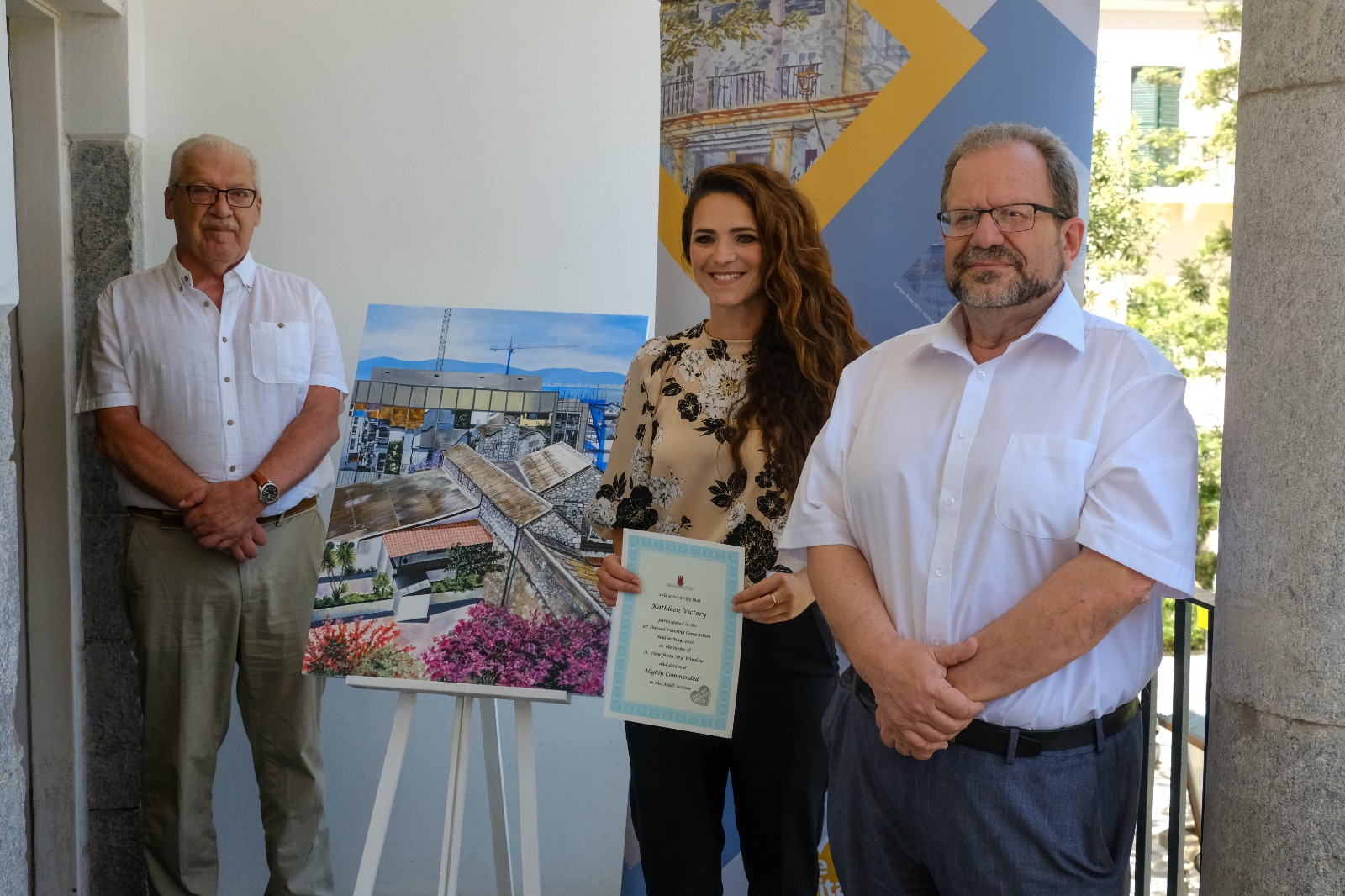 In total there were four categories, Infants (aged six and under), Children (aged between seven and 10), Juniors (aged 11-17) and Adults (18 and over).

Davina Barbara, Gino Sanguinetti and Paul Cosquieri judged the artworks this year and commented on the high quality of art produced.

The entries were judged anonymously.

The second prize in Adults was awarded to John Langdon and third place was presented to Monica Popham.

In the infants category Harriet Caulfield came second and Alma Belle Baharal was in third place.

Michele Stagnetto won the David Gladstone prize for most promising artist and was presented with a shield. 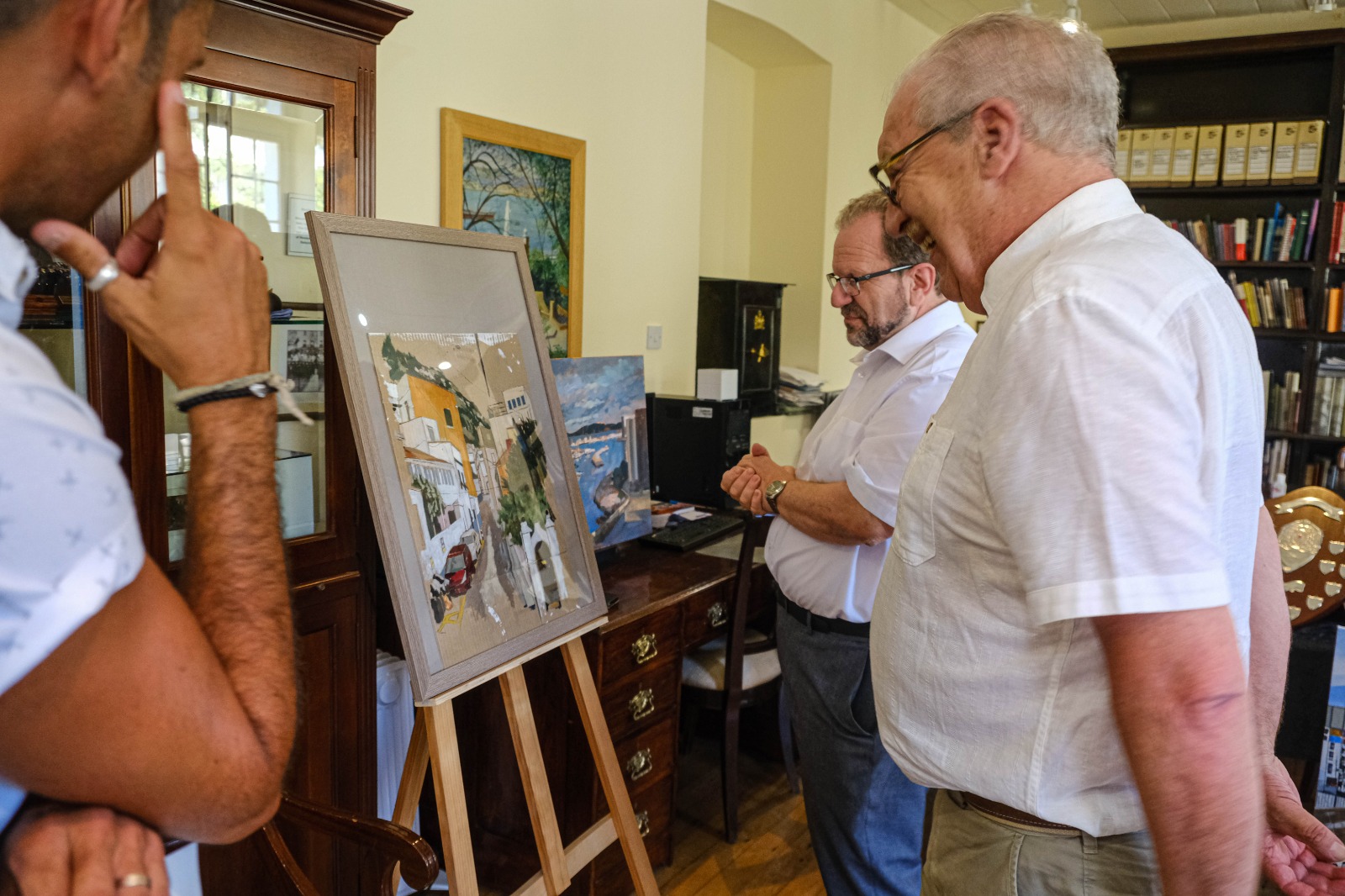 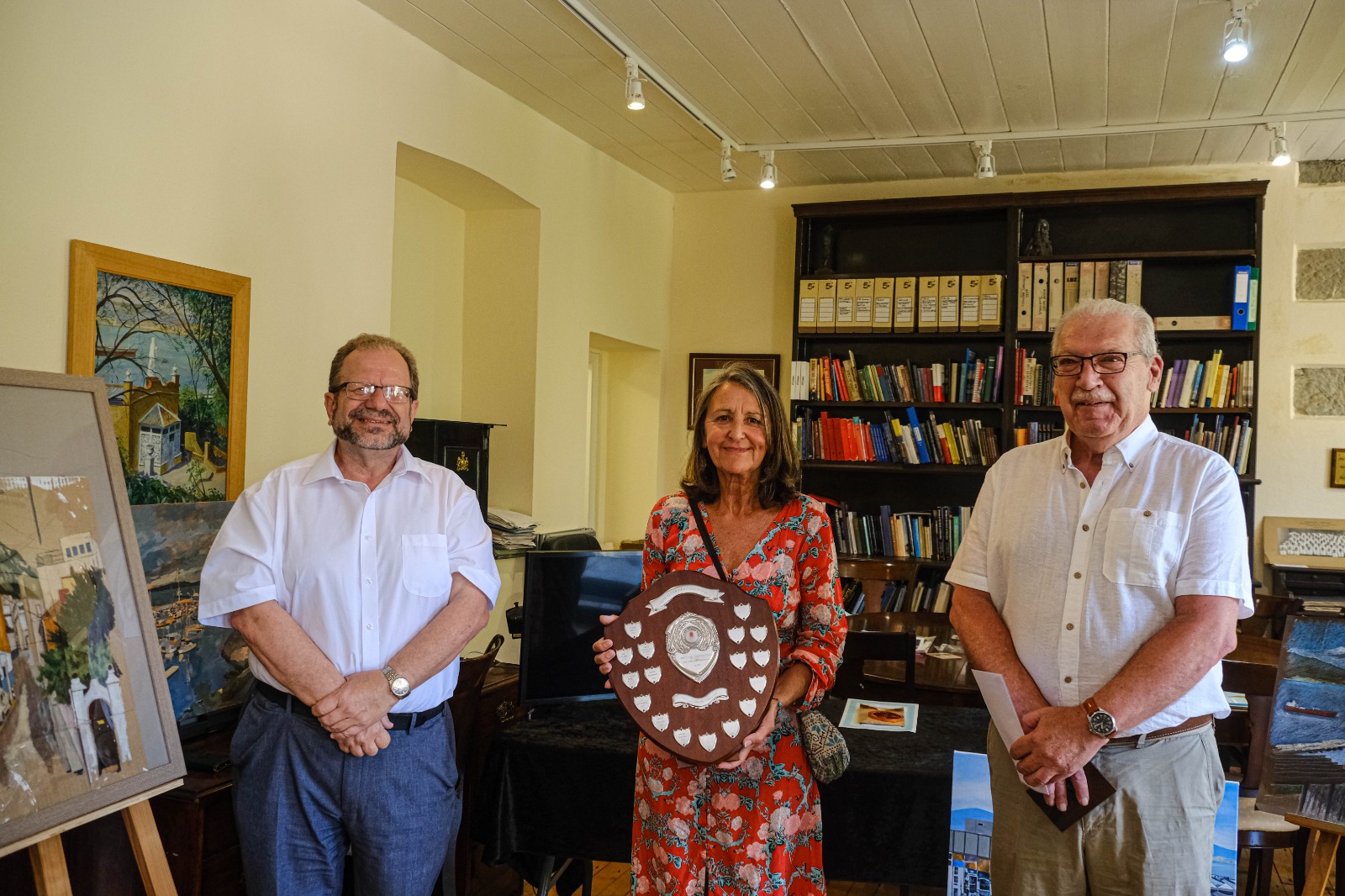 Gibraltar Literature Week to be held this November