Kian first found out about the Great Tommy Sleepover through the youth club based in HELM Point, Four Corners. The Sleepover is an event which challenges families to sleep outside for one night to raise funds for The Royal British Legion Industries. 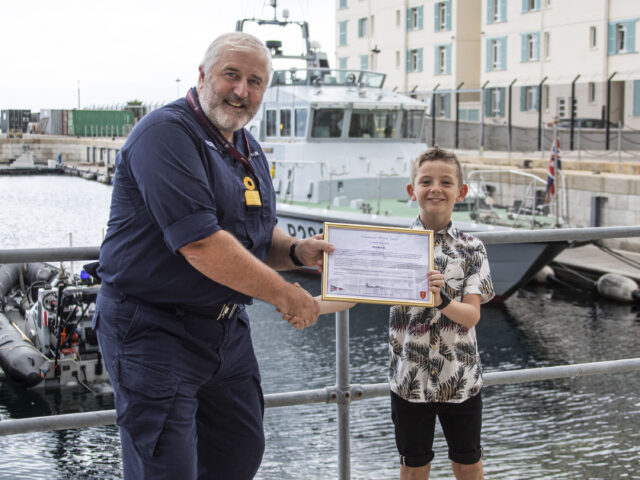 However, the initiative is not just to raise money but also to increase awareness of homeless ex-servicemen and women as it is estimated there are 6,000 veterans currently homeless in and around the UK.

Eager to support the initiative Kian took his sponsor form home to his parents and asked them to help him raise money. 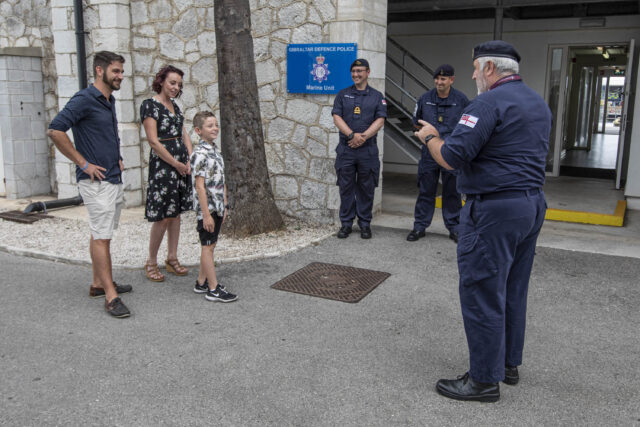 As Kian’s immediate family are veterans, they were keen to back this worthy cause.

Kian’s enthusiasm to support the Great Tommy sleepover was also mentioned to his family in the UK who willingly supported Kian in his fund-raising venture.

The gesture was especially meaningful as Kian’s uncle, also a service veteran, had received support from the Royal British Legion upon his return from Afghanistan.

Happy to give back in as many ways as possible, he invited all his work colleagues to support his young nephew.