Local club raise over £1,800 with public shoot in aid of Prostate Cancer 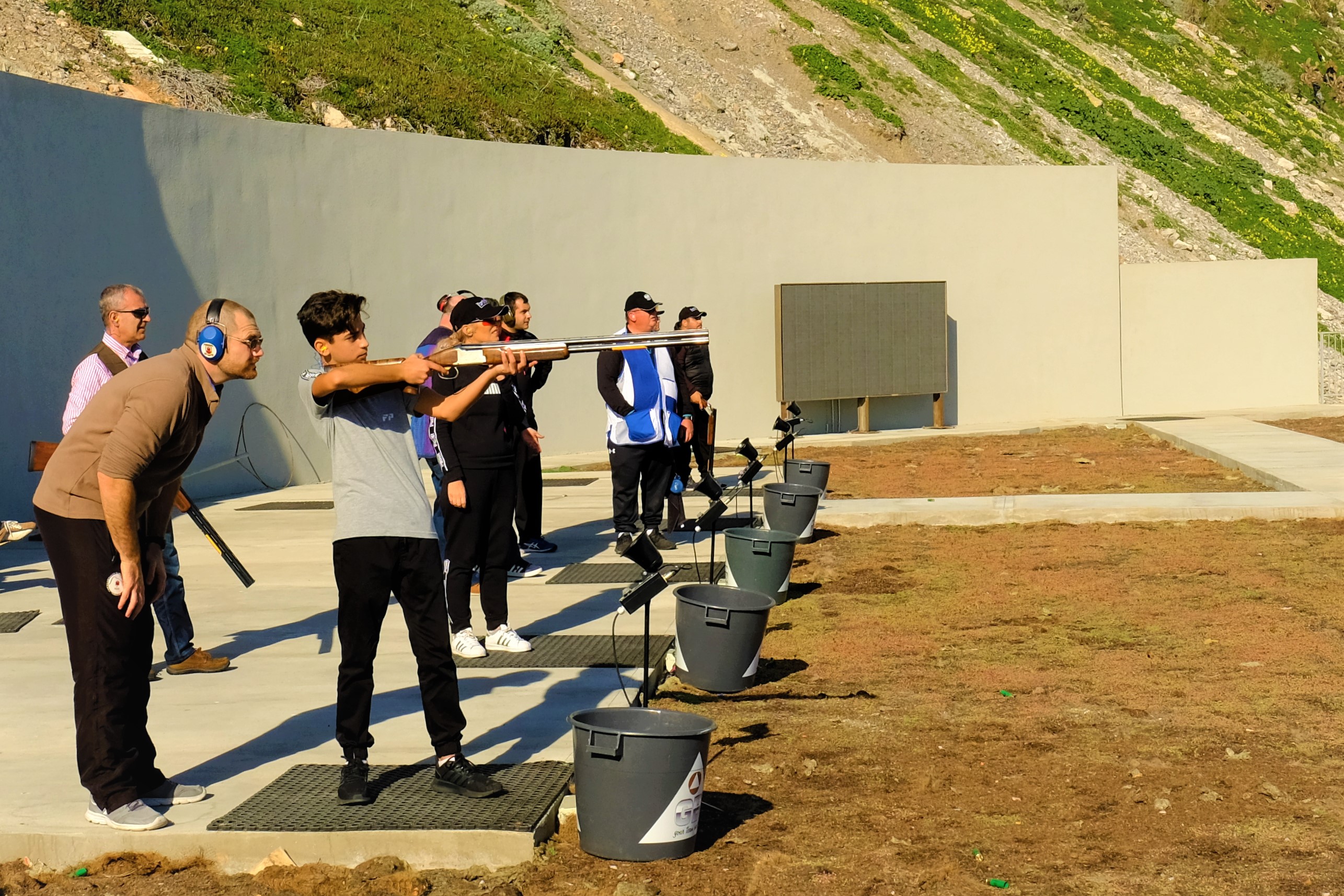 The event was well attended by members of the public with over forty participants taking part raising total a of £1,847.55

The Prostate Cancer Charity thanked the Gibraltar Clay Target Shooting Club and the general public for raising funds and awareness of this terrible disease. 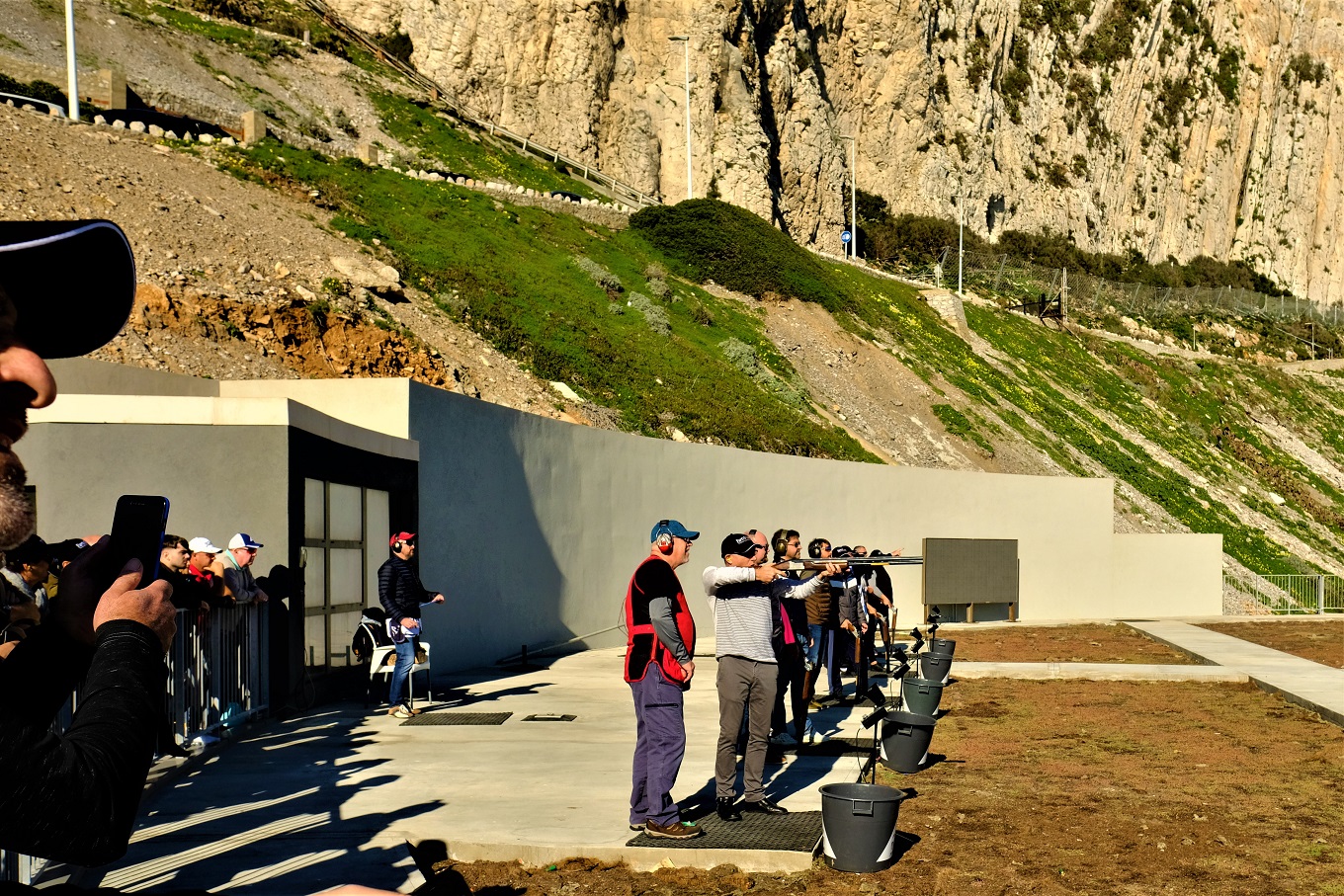 The funds will go towards the purchase of the Transperineal 3 D fusion Targeted Biopsy medical equipment which is intended to replace the existing Transrectal biopsy procedure currently in place at the GHA and which was discontinued in the UK over five years ago.