A local firefighter was recently crowned the 2019 British Champion at the British Firefighter Challenge held in Watford recently. 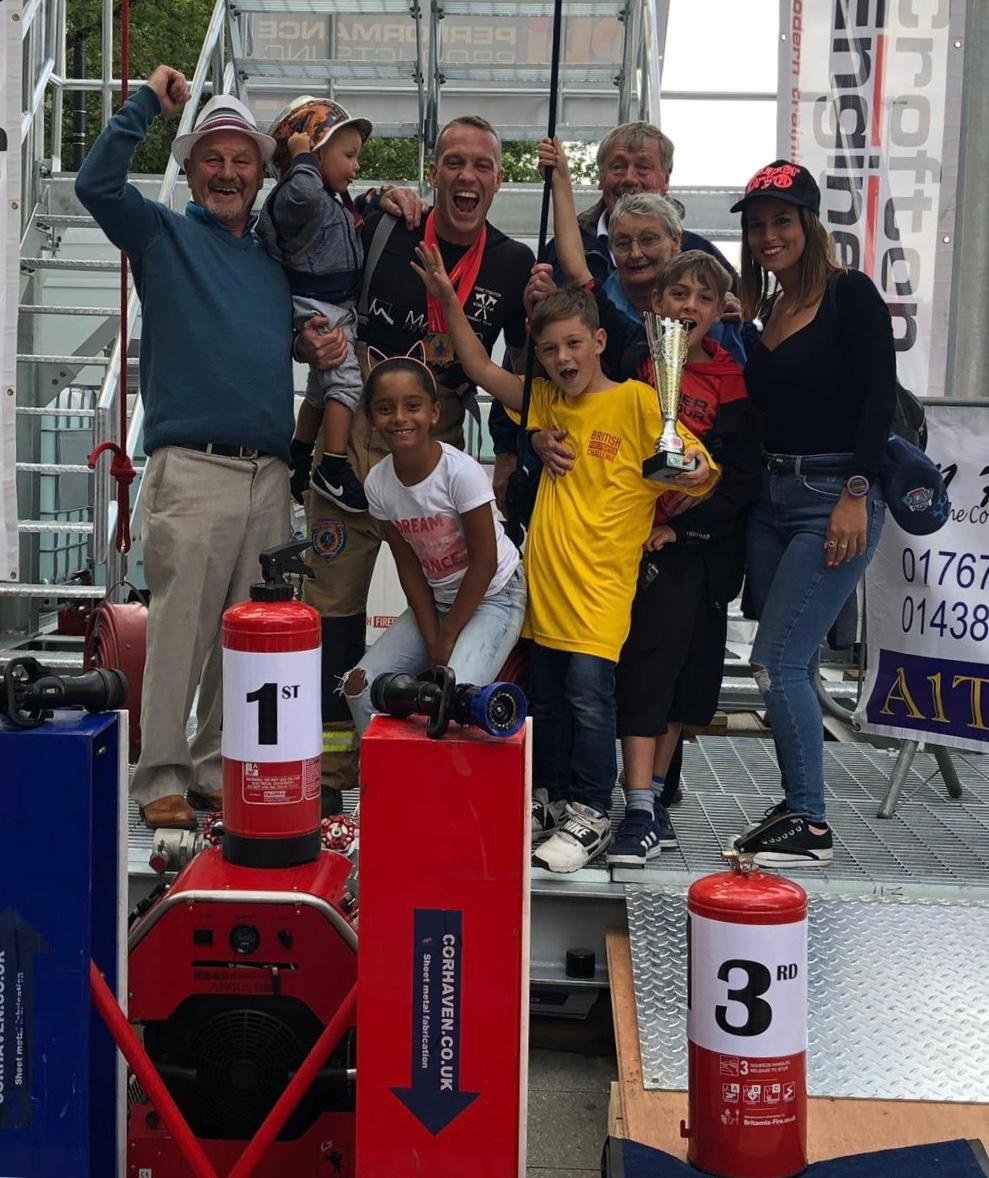 The competition included a race to run to the top of a tower, pulling a hose externally up the façade of the tower, forced entry machine, hose dragging, subsequently making the hose up (coiling), carrying hefty container, casualty rescue simulation, and finally a head-to-head run.

The event is organised in support of The Firefighters Charity which helps serving and retired fire service personnel.

Firefighters worldwide risk their lives on a daily basis for others, occasionally exposing them to situations that leave them scarred for life. 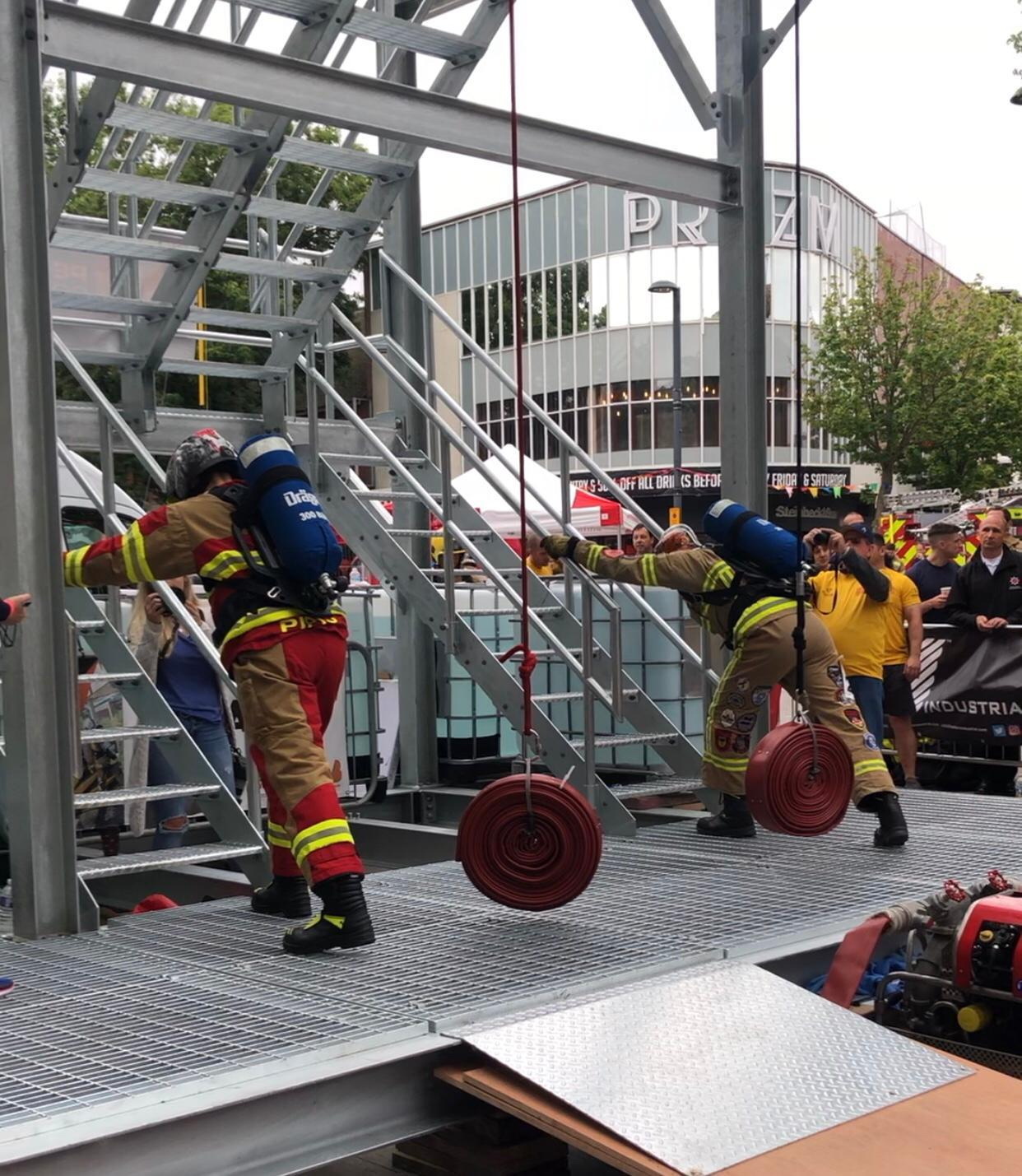 Any physical injury sustained may be apparent, but the mental suffering from exposure goes very frequently undetectable, with many firefighters living with post-traumatic stress disorders for many years.

The Firefighters Charity supports firefighters living with PTSD as one of its functions and is always willing to lend a helping hand.

“I am thrilled to have represented Gibraltar and to able to compete for the British title,” Mr Coulthard said. 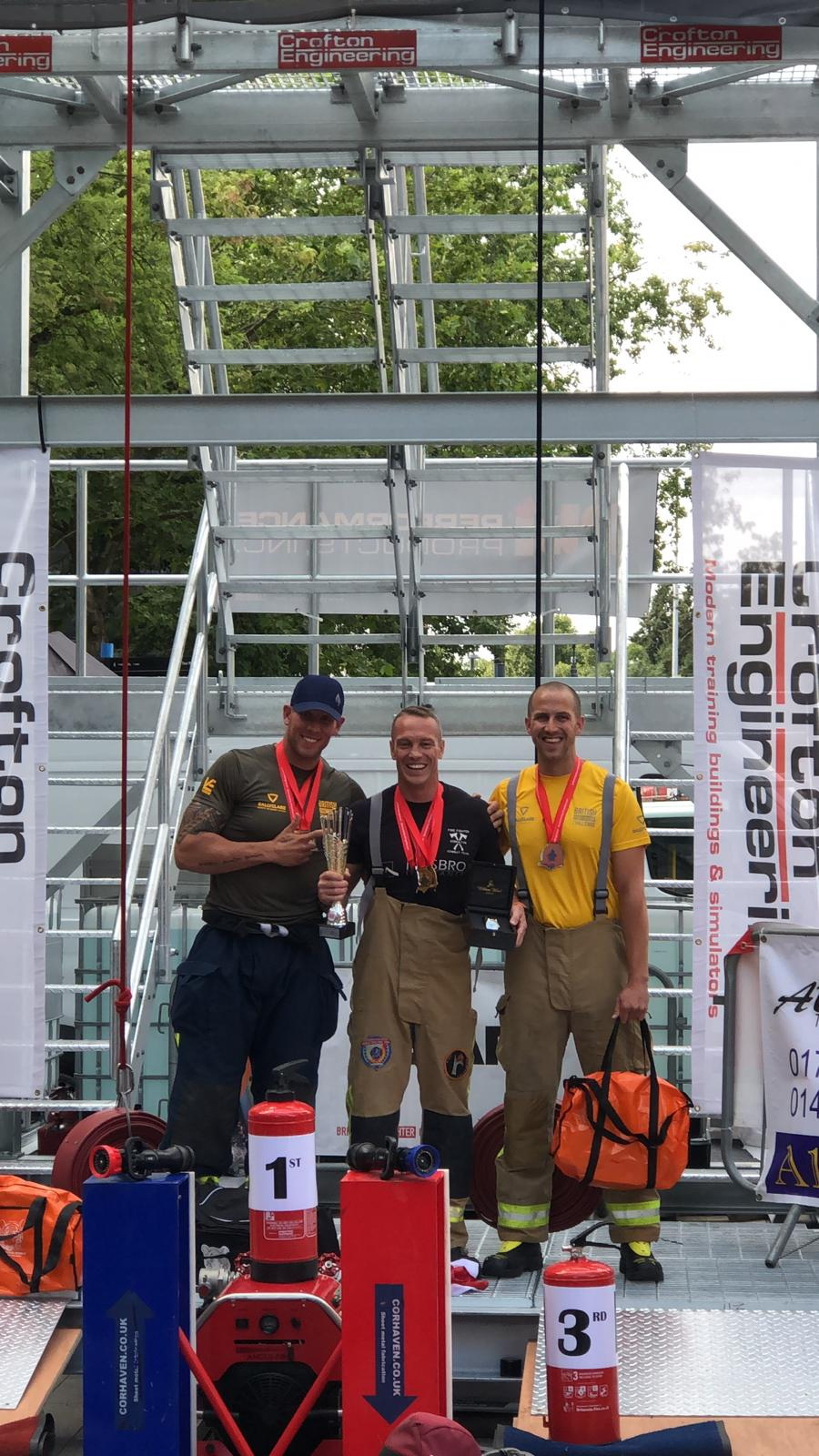 “Fortunately, hard work, training and perseverance has paid off.”

This is the second time Mr Coulthard has brought home the title and took this opportunity to thank his work colleagues who have supported him throughout the year.