A local lecturer investigating how the earth recovered from mass extinction 66 million years ago has found that marine ecosystems “bounced back” in the aftermath of a catastrophic asteroid impact.

University of Gibraltar Research Associate and MSc Marine Science and Climate Change lecturer Sarah Alvarez formed part of a team studying how life continued after an asteroid hit the planet and wiped out the earth’s population.

Ms Alvarez was the lead author of the study and the team has produced an “unprecedented record of the biotic recovery” that followed after the last mass extinction, the University said in a statement.

The last mass extinction is well known for the extinction of dinosaurs, but as well as the loss of larger animals, there were equally devastating extinctions in the ocean plankton.

The extinction of plankton removed food production at the base of the marine ecosystem and crippled important ocean functions.

“We wanted to find out how long the ocean ecosystems took to recover and how this happened,” Ms Alvarez said. 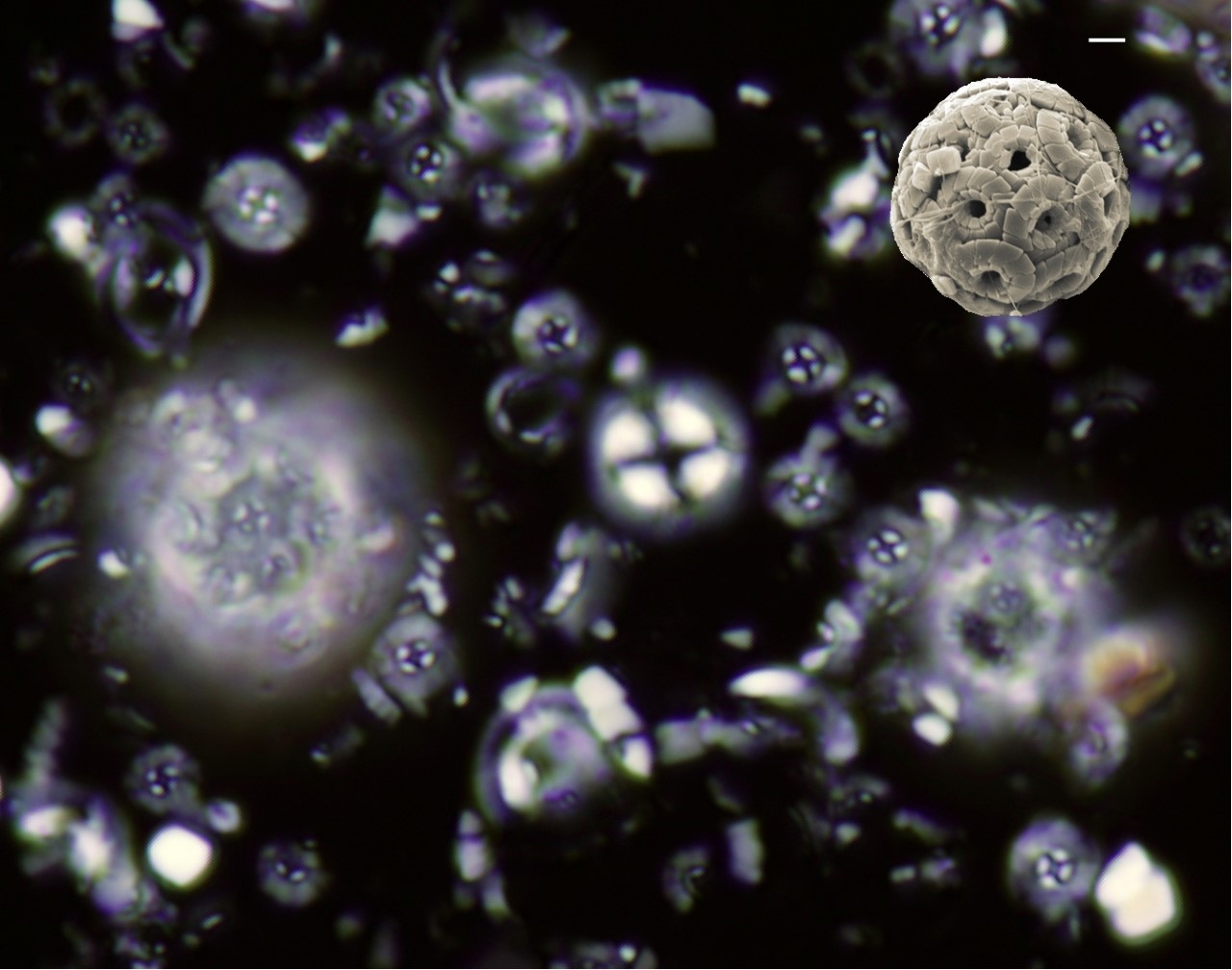 “It’s been a fascinating process and a true collaborative effort, as we’ve carefully pieced together the evidence to help us understand this critical interval of marine recovery.”

In an article published in the scientific journal Nature the team, that included colleagues from Bristol, Southampton, UCL, Frankfurt and California, presented a 13 million-year record of fossil plankton dynamics in the aftermath of near annihilation, providing a remarkable glimpse into how the marine ecosystem ‘reboots’.

Ms Alvarez and co-authors found that the plant-like (photosynthetic) plankton returned almost immediately after the mass extinction, but that the early communities were highly unstable and cell sizes were unusually small.

The gradual appearance of new species and larger cells helped re-establish a stable and resilient ecosystem. However, it took 8 million more years for species numbers to fully recover.

The study also provides a warning on the impact of human-caused climate change on marine ecosystems.

The loss of plankton from oceans would mean the loss of an essential food source and carbon-storage function.