The Mayor, Christian Santos, hosted a reception recently to celebrate the Gibraltar Football Association Under 16s Development Squads’ victory at the UEFA Development tournament in Malta.

The team players, their parents and guardians and the technical team who accompanied them to Malta were hosted in the Mayor’s Parlour at City Hall. 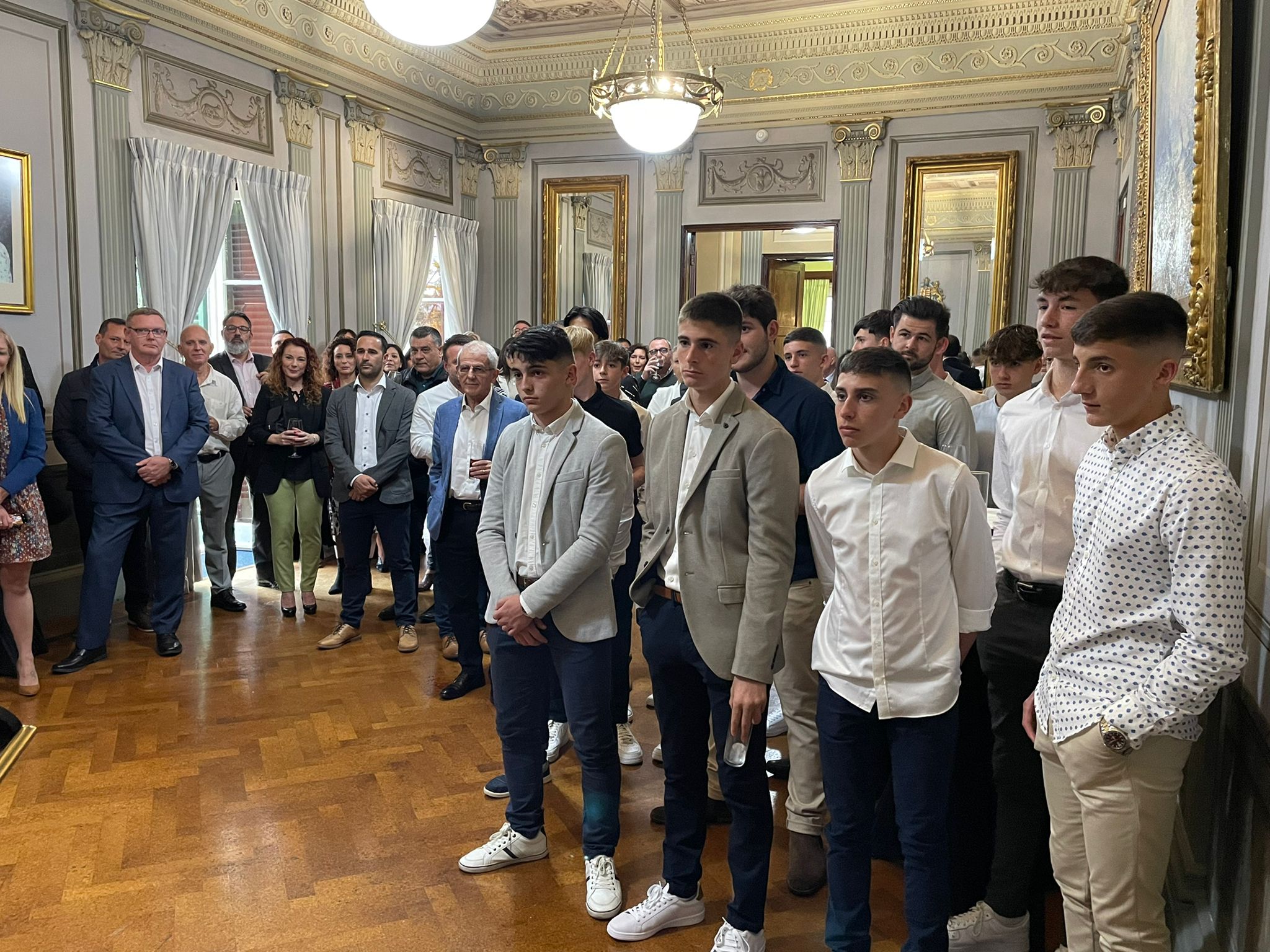 The Minister for Culture, Dr John Cortes, and the Minster for Sport, Steven Linares, attended the reception to recognise the youth team’s great achievement in the tournament.

In his speech the Mayor spoke about how the young players have shown teamwork and commitment and that the skills they have learnt in the sport will serve them wherever life takes them.

He mentioned too the invaluable support given to the players by their coaches, managers and mentors from the Gibraltar Football Association, and highlighted the emotional support and encouragement given to the Under 16s by their parents and guardians.

That, coupled to the players’ talent and dedication, had led to their success, he said. 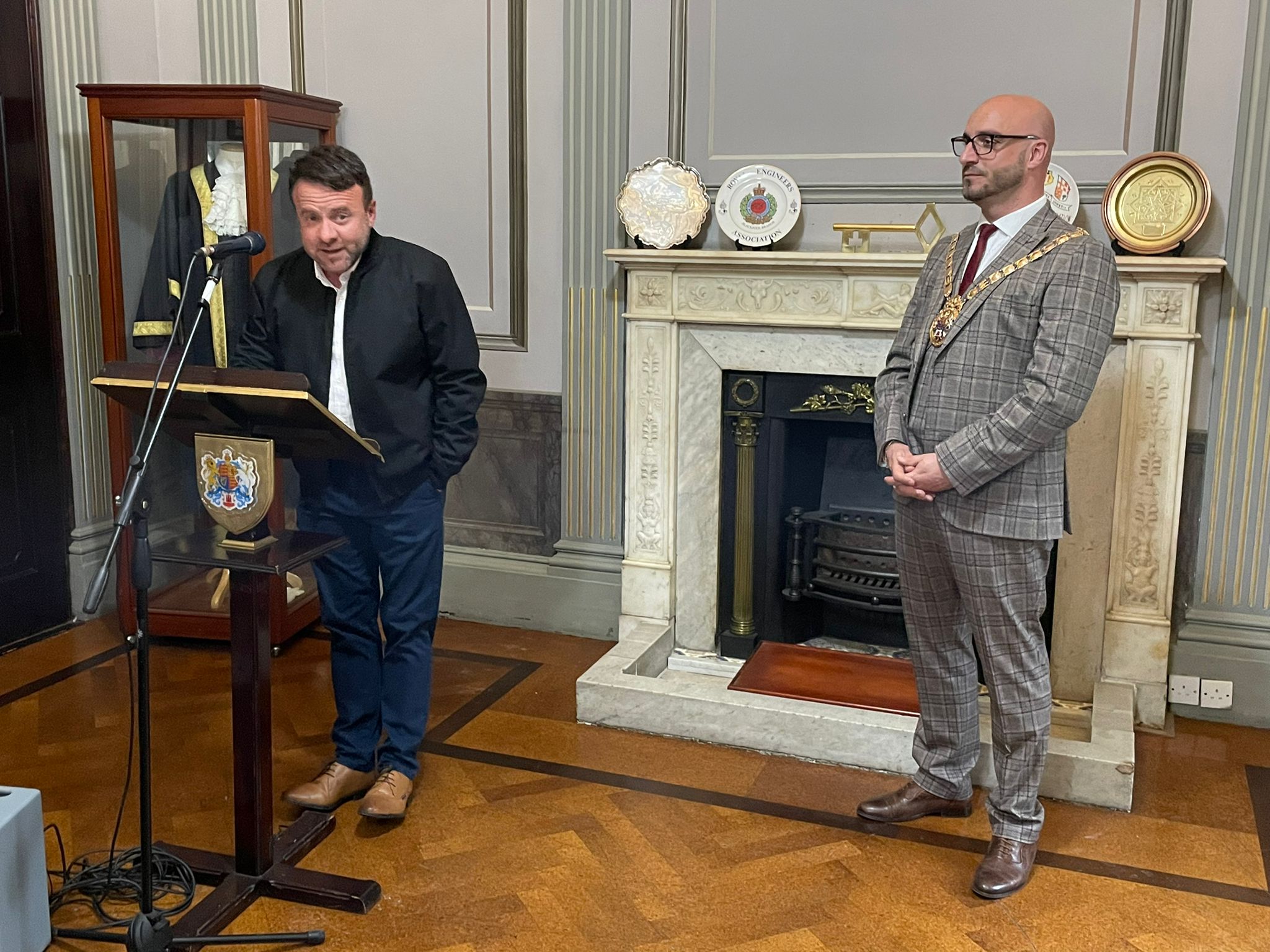 Coach Jonathan Sodi also gave a moving speech where he told his team how proud he was of their hard work and their achievement which will go down in the history books.

The players presented the Mayor with a shirt signed by all the members of the team.

Mr Santos concluded the reception by congratulating all involved on the win and wished the team every success for the future. 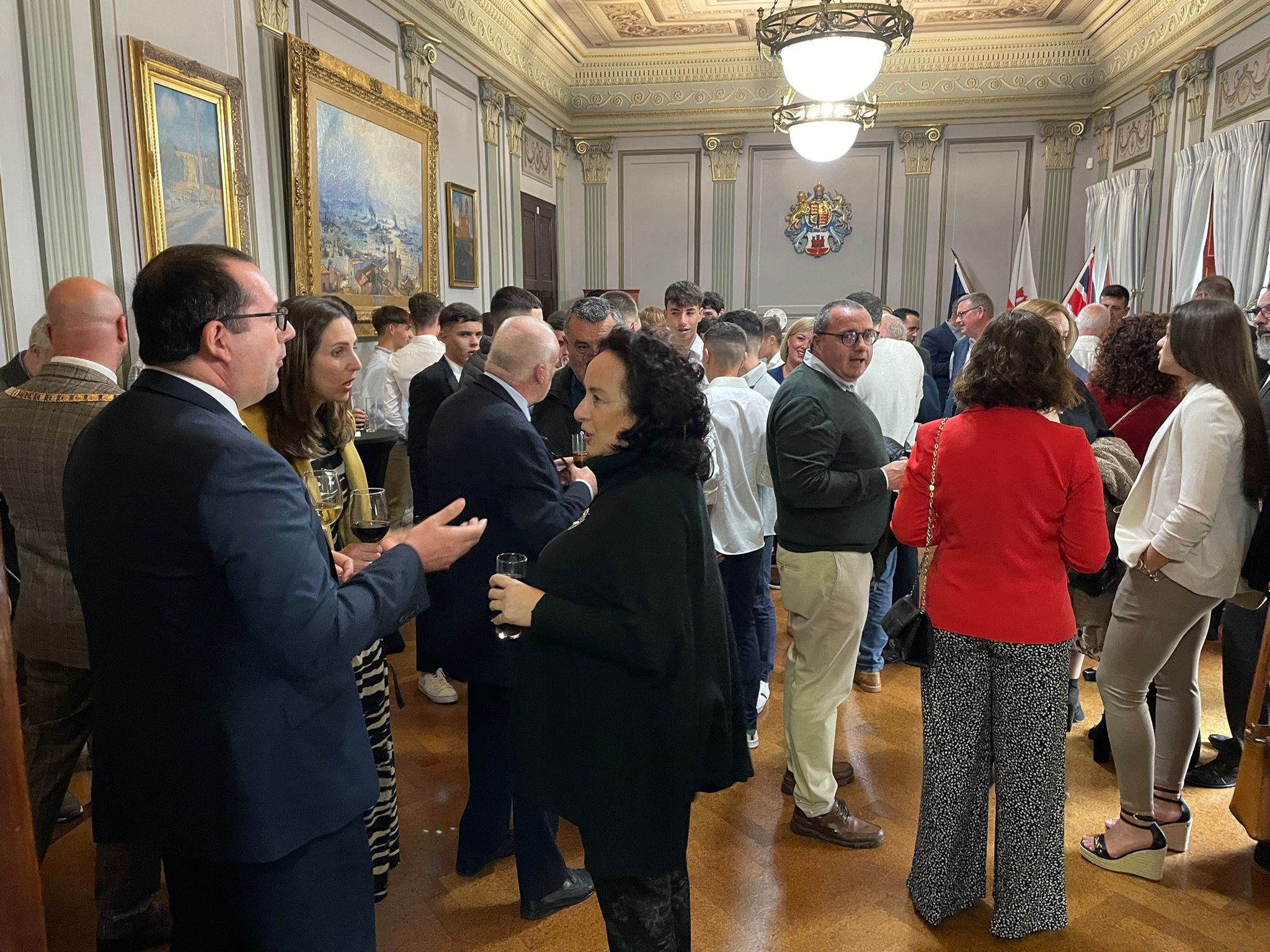