Mayor hosts reception for Scouting and Girlguiding organisations in Gibraltar

The Mayor, Christian Santos, hosted a reception in the Mayor’s Parlour for the Scouting and Girlguiding organisations in Gibraltar.

A diverse group of people of all ages attended, including present Commissioners Marie Bocarisa and Mark Rodriguez, leaders, members and volunteers.

Mr Santos praised the leaders who give of their time selflessly and voluntarily to ensure young people have opportunities to learn values, grow in confidence and meet people of different backgrounds who will become lifelong friends. 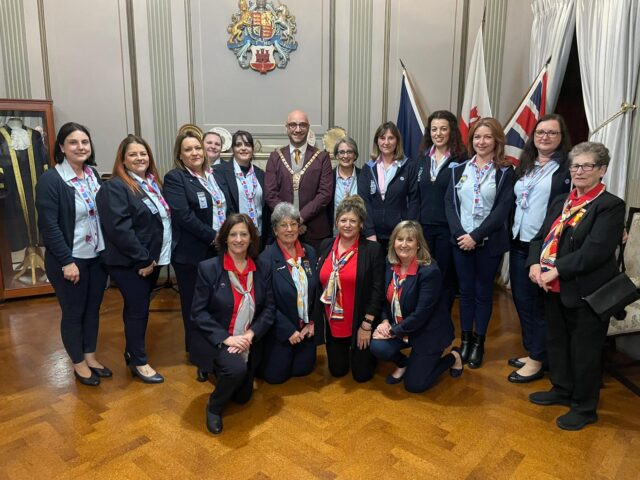 He said the practical and social skills that young people learn in the Scouts and Girl Guides serve them well in later life.

A significant number of young people will remain with the organisations and go on to became leaders themselves, showing the impact their time as Beavers, Cubs, Scouts, Explorers, Rainbows, Brownies, Guides and Rangers have on their lives. 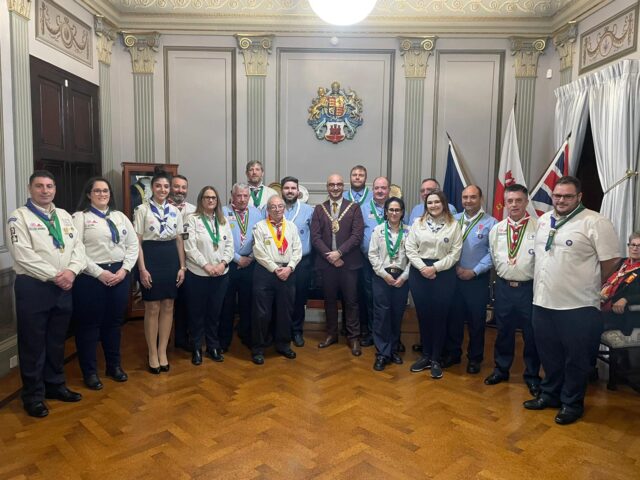 As a former Cub-Scout himself, the Mayor spoke fondly of his own memories of his time in the organisation, and how the lessons he learned there still serve him today. 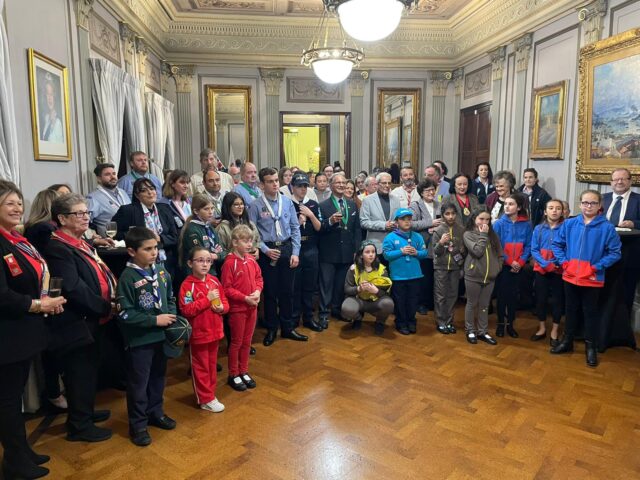