Memory Walk remembers those with dementia and Alzheimer's

City Hall was lit up in purple to remember and support those with dementia and Alzheimer’s on Tuesday evening.

The event organised by the Gibraltar Alzheimer's and Dementia Society formed part of the World Alzheimer’s Month events this September. 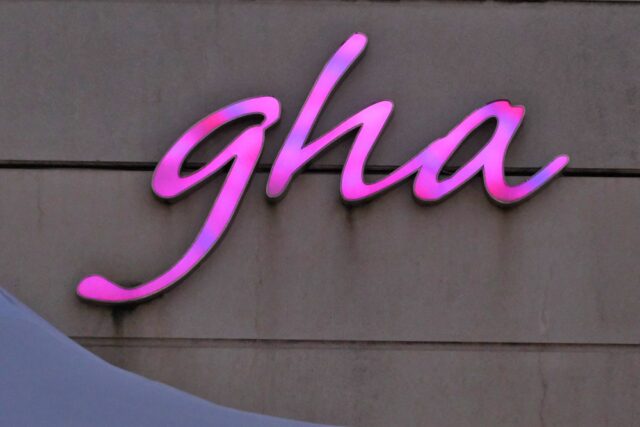 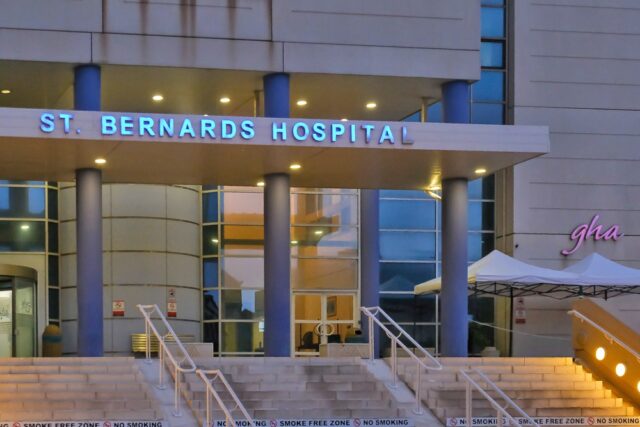 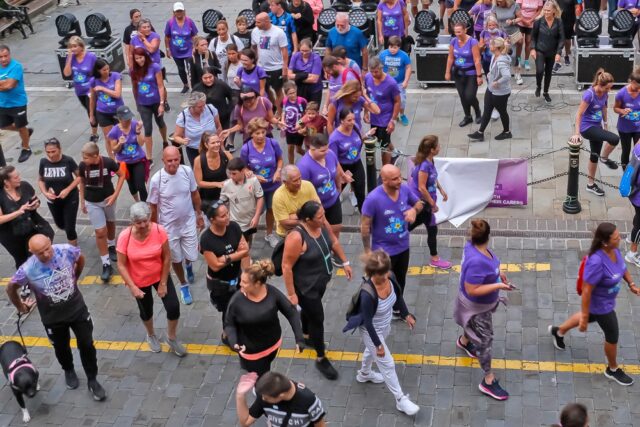 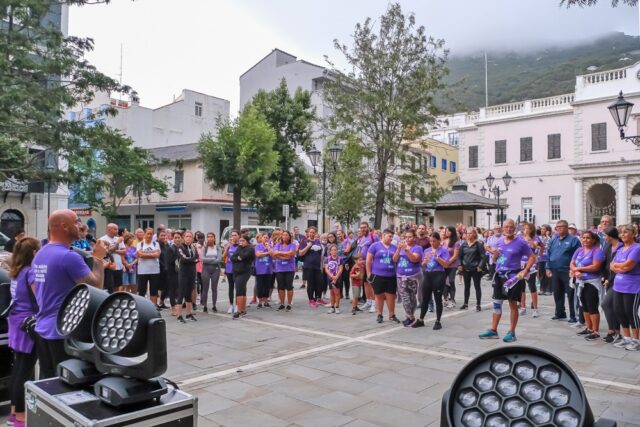 Purple is the signature colour of Alzheimer's and on completion of the Memory Walk, the City Hall building was lit in purple to recognise the dementia journey and raise awareness.

Scores of people joined in the walk and together they were ‘united against dementia’. 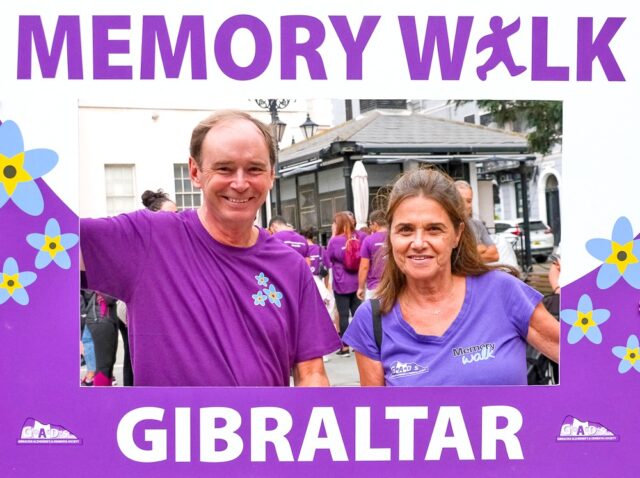 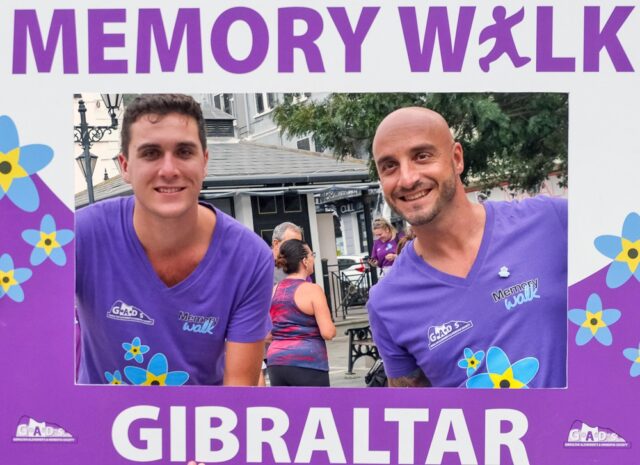 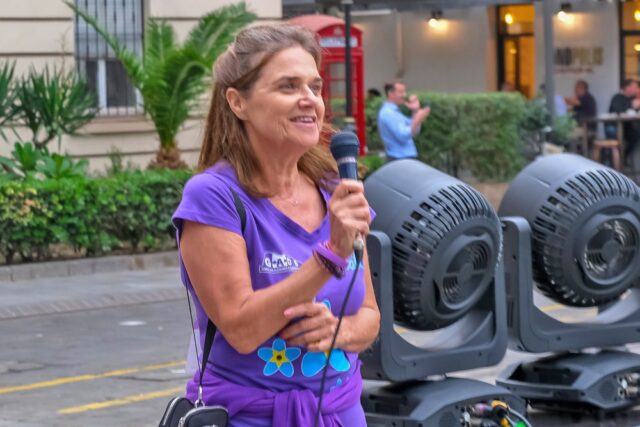