Three portrait miniatures of childhood friends of Jane Austen have sold for nearly £5,000 at auction.

The Digweeds were non-landed gentry who rented Steventon Manor, near Basingstoke in Hampshire, from Thomas Knight and subsequently his heir, Jane Austen's brother Edward Austen Knight.

Consequently, they were close neighbours and friends of the Austen family, who lived at the rectory in Steventon from 1775 to 1801. 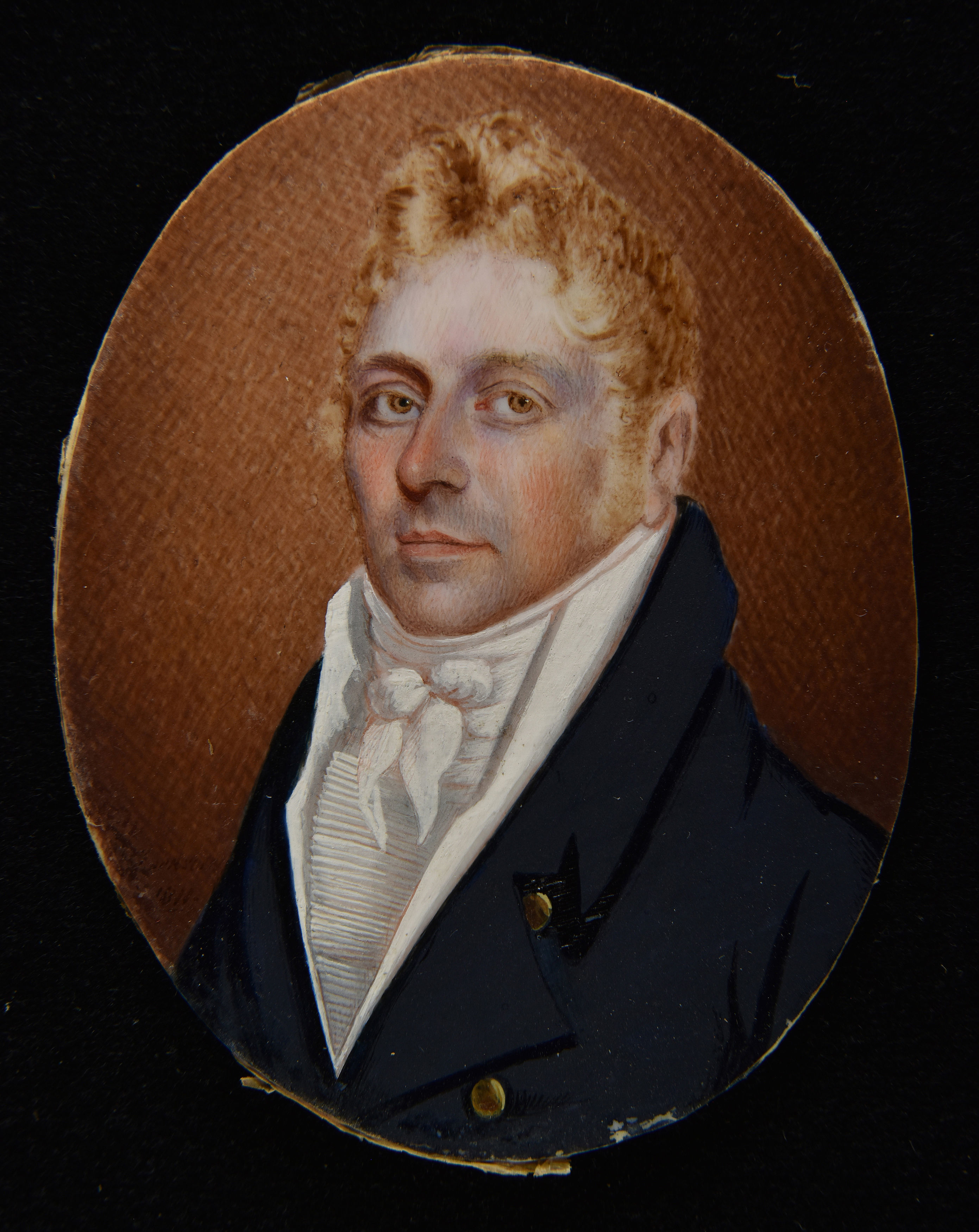 It was here that Jane wrote the first drafts of Pride And Prejudice, Sense And Sensibility and Northanger Abbey.

The paintings were sold by Dominic Winter Auctioneers in South Cerney, Gloucestershire, for £1,600, £1,650 and £1,650 respectively.

Auctioneer Chris Albury said: "They all went to the same UK telephone bidder."

Also going under the hammer were three rare and personal family drawings by Queen Victoria. She was known as a prolific artist from an early age and regularly drew and painted.

A watercolour, circa 1850, of Edward, Prince of Wales and his brother Prince Alfred sold for £4,560. 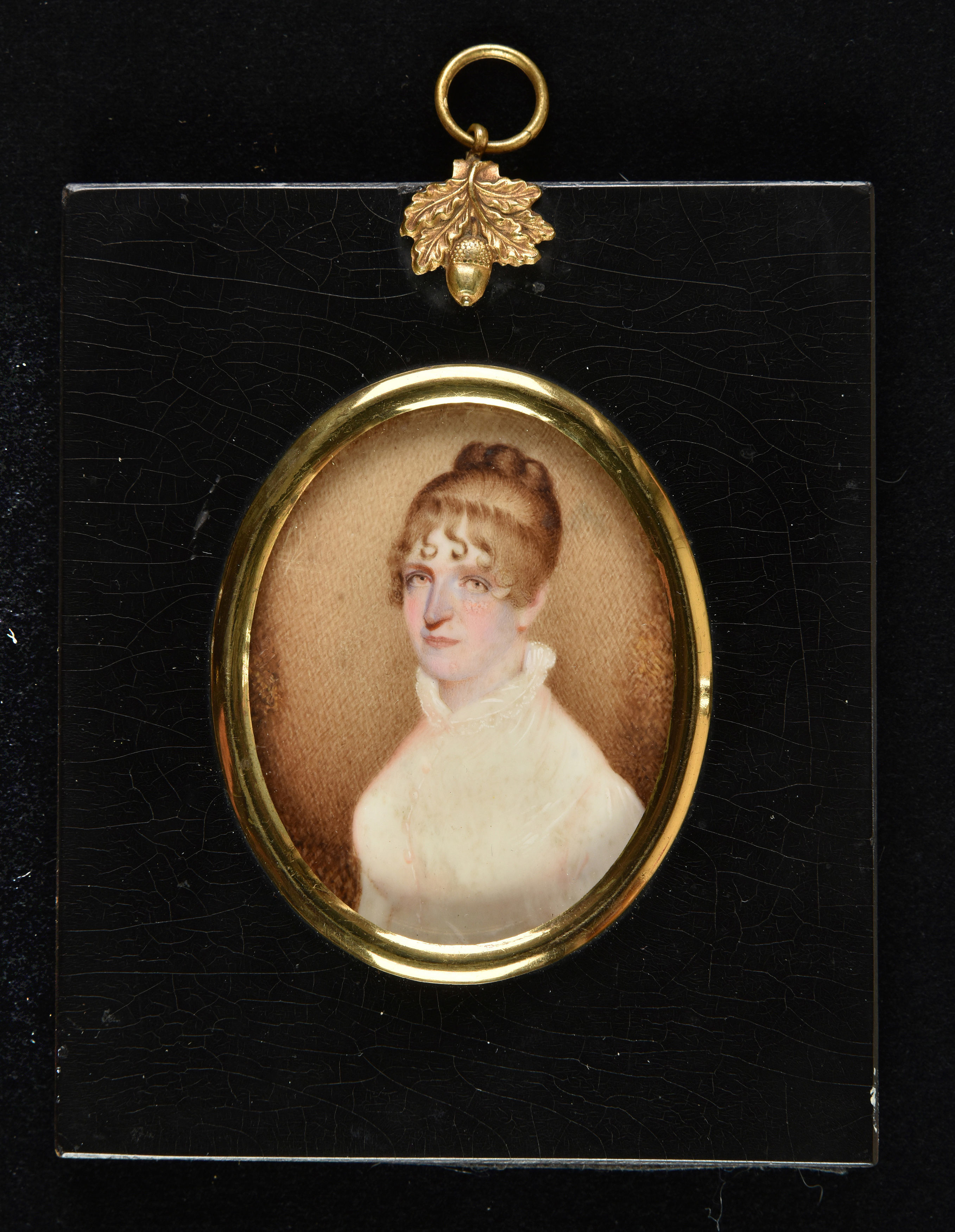 A second watercolour, of Queen Victoria's grandson Prince Friedrich as a baby holding a rattle, fetched £1,740.

Mr Albury said: "We were pleased with the prices of the two watercolours but a bit surprised that the pencil drawing of Victoria, the Princess Royal, did not reach its reserve of £2,000.

"While watercolours tend to be more expensive that pencil drawings, this one shows great charm and artistic skill and would have been my personal pick of the three.

"We are hopeful that we will negotiate a sale for this with one of the online bidders."
(PA)