A man who was missing for over 48 hours has been found and is safe and well.

Achraf Jalarbhi went missing on Monday at around midday and was located after police and volunteers scoured the Rock searching for him.

He was last seen at Jews Gate two days ago but was finally located late this evening.

All through today, police and volunteers searched different locations around the Rock as concern grew for his wellbeing.

Two teams of volunteers were organised, each led by an RGP officer.

After being fully briefed at New Mole House, one team searched around Europa Point while the other concentrated on the east side beaches. 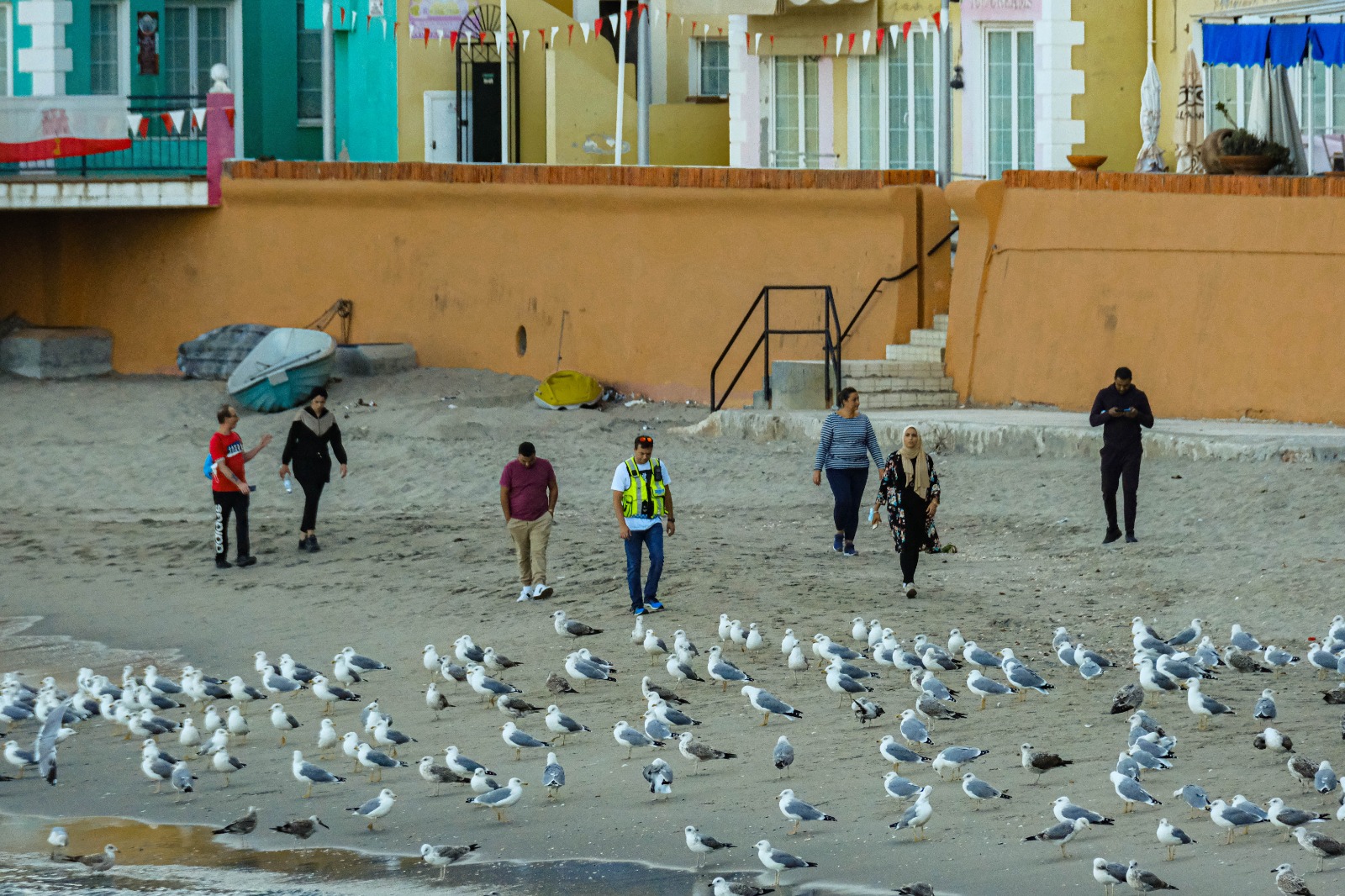 A further search by RGP officers continued in parallel on the Upper Rock.

News that he had been found safe and sound came late on Wednesday night.

It was not immediately clear however where he had been found or by who.

“We are pleased to confirm that Achraf Jalarbi has been found,” an RGP spokesman said, adding that he was safe at New Mole House police station.

“We wish to thank the public for their help and co-operation over the last few days.”