The Spring Fair held at Four Corners for British Forces Gibraltar personnel and their family. Photos courtesy of MoD

The event was held following the lifting of Covid-19 restrictions and was organised by the Community Support Team and a supporting committee with representatives from the Royal Gibraltar Regiment, British Forces Broadcasting Service, SSAFA, NAAFI and other members of the community.

Entertainment included the Military Wives Choir, craft tables for children and sporting activities and challenges were held for children as well as adults.

Pizzas and refreshments were available, along with a BBQ, and musicians showed off their talents in the busking corner.

Fresh produce and preserves were available courtesy of The Four Corner’s Estate Allotment team and animals were represented with the Gibraltar Defence Police showcasing their working dogs with a display of their skills. 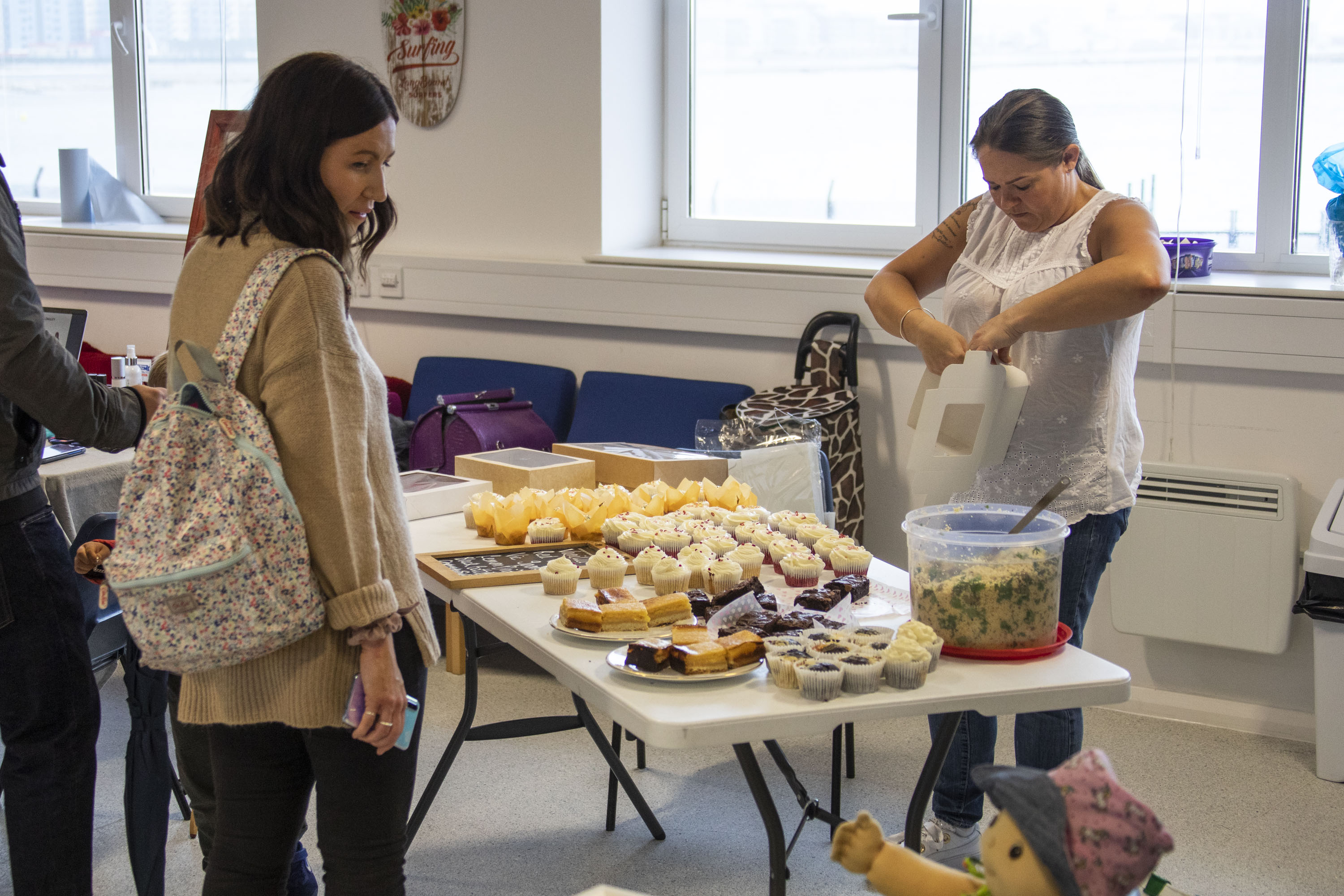 The Alameda Wildlife Park attended to raise awareness and funds for their exotic animals and SOS Dogs Los Barrios did likewise for the dogs in their care.

Also present were a number of local businesses including the Crafty Starfish, Style of Colour and Cake Ole.

Chief of Staff Col Rob Lindsay, said: “Given the move out of the Europa Point quarters to centralise in Four Corners in 2018-19 and the restrictions from Covid over the last year, this is the first opportunity we have had to come together as the military community in the ‘new’ Four Corners.”

“While I am delighted we have been joined by some of the military community who do not live in Four Corners, it is especially gratifying to see us come together within the quarter patch to have a sociable, community based event and celebrate our newfound freedom and the summer months ahead.”

“My sincere thanks to all those who have helped to keep the show on the road both for today and for the last year, most especially Sally Crawford and Nicola Alexander and to Flt Lt Sarah James, Davina Baglietto, Davie Wilson, Christina Stevenson and Amy Palmer. And thank you to Major Andy Thomson and Chief Petty Officer Phil Marsh for the successful barbecue despite the weather conditions”. 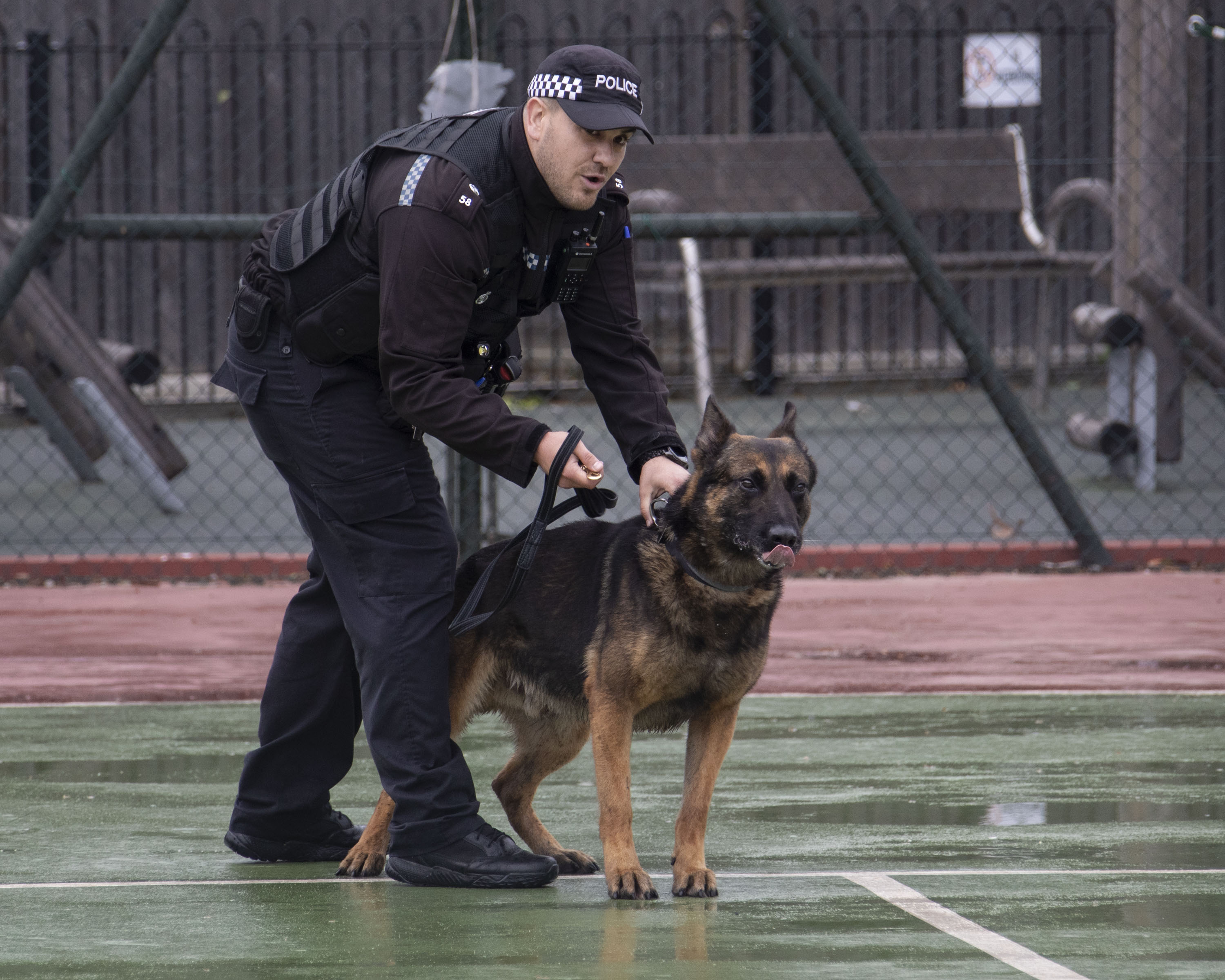 The committee has received much positive feedback from the community and the event was viewed as a great success by all who attended.

Sally Crawford, the CST Manager said: “It’s great to see everything finally settling into place after so many changes the community has gone through over the last few years here in Four Corners.”

“It’s been such a lovely day to see everyone so happy and enjoying themselves it really has been a pleasure to be able to organise this.”

“Thank you to all the wonderful people in the community that supported us with this event, we could not have achieved this without you.”

“Also, a big thank you to the Defence Police Service who always support us, you guys are great! Thank you.”