Gibraltar women’s futsal gaining the respect of Gibraltar’s supporters after a string of performances which have seen them praised for the determination, effort and improvements seen. Gibraltar, with just a handful of international Matches under their belt already demonstrating that they were not just the minnows making the numbers. 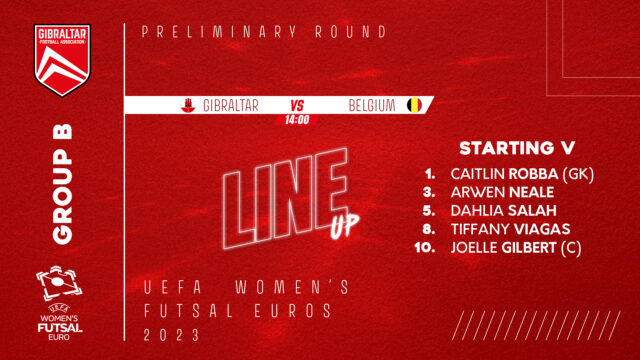