The Gibraltar National Mint will for the first time ever produce a Christmas edition £2 coin along with the annual 50p that has been in circulation since 1988. 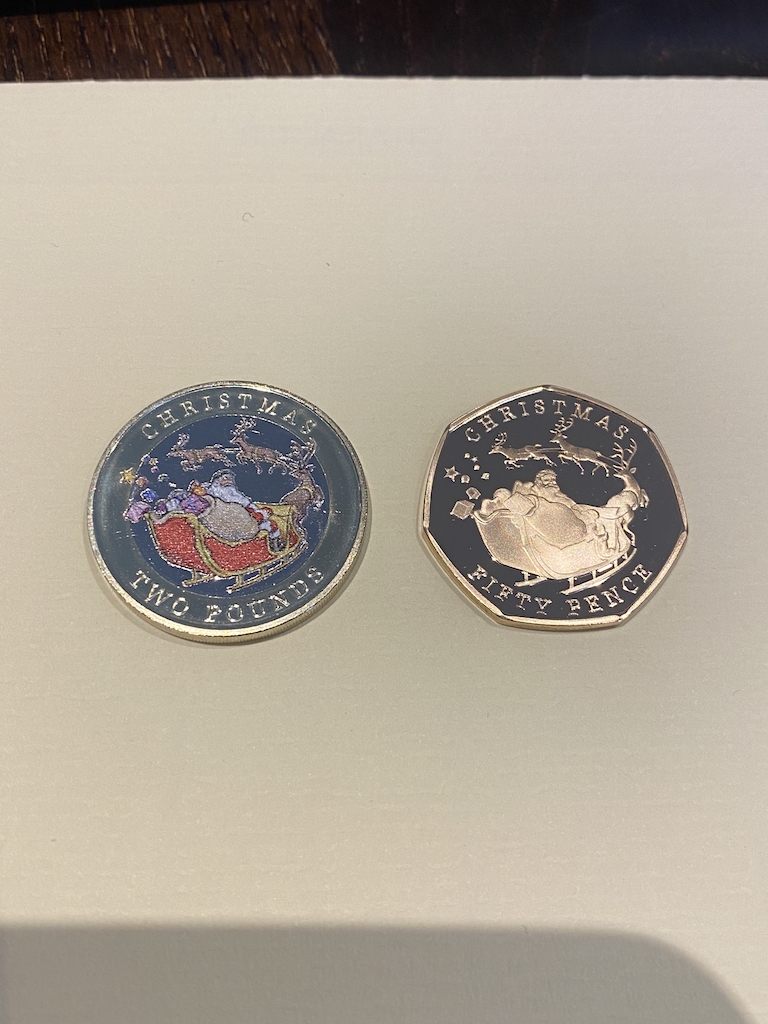 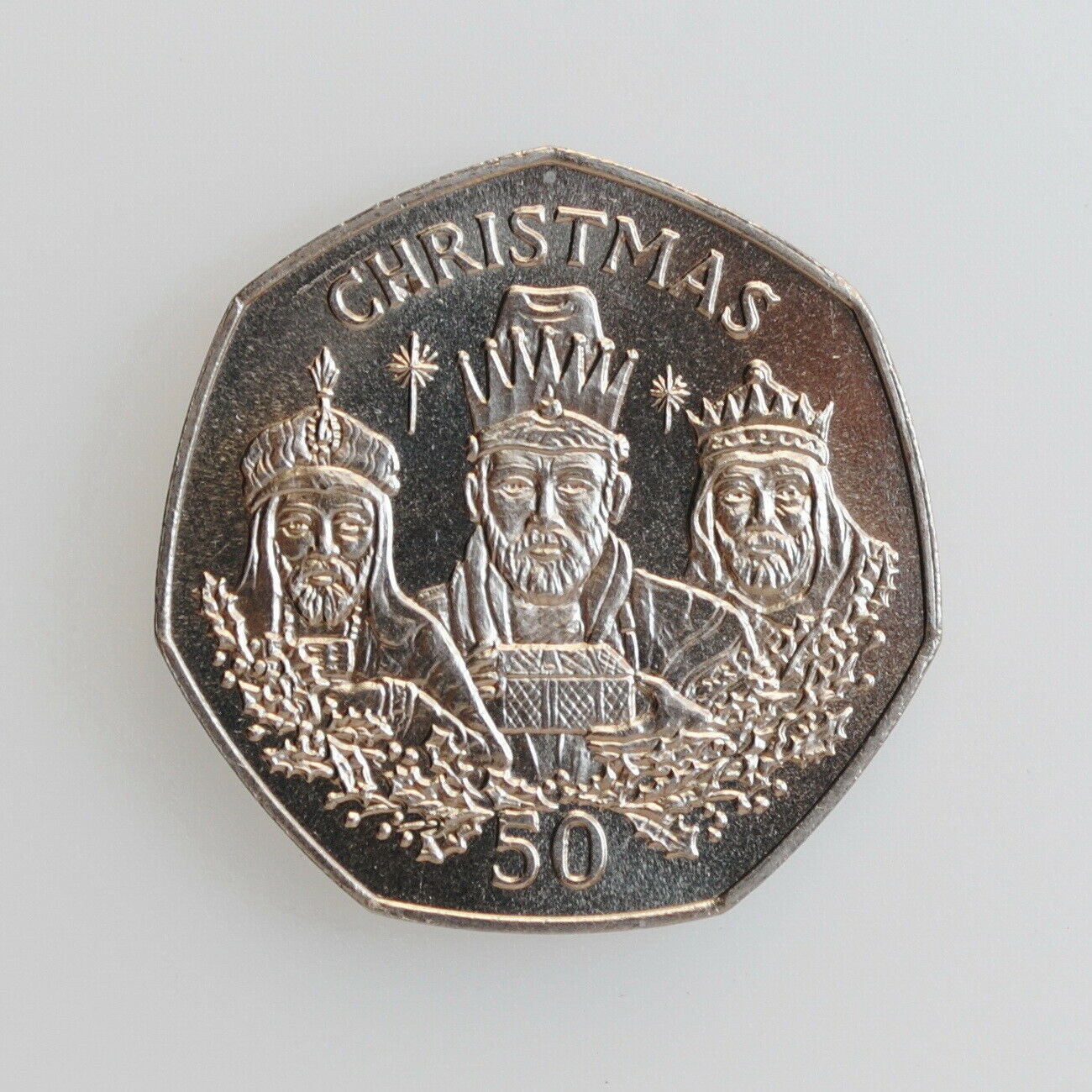 Due to Covid restrictions Sir Bossano was unable to attend the striking of the 2020 Christmas coin edition.

“The first set of circulating coins of Gibraltar was also an initiative of the GSLP 1988 Government and the first Christmas card and coin was a huge success from day one, at first in Gibraltar and later globally, with some of the years now fetching 10 times the original value,” the Gibraltar National Mint and the Government said in a joint statement.

This year’s issue will also be sold with a Christmas Card, with the Gibraltar National Mint expecting the item to “sell out as usual”.