Navy task force arrives in Gibraltar for logistics and training

The Task Group, with more than 1,000 sailors and Royal Marines onboard, departed the UK
last week for a three-month Littoral Response Group (Experimentation) deployment in the Mediterranean Sea.

While deployed the ships will test the new concepts of the Littoral Strike Group, which replaces the UK’s long-standing Amphibious Task Group.

It will also shape the Future Commando Force, which the Ministry of Defence describes as "...the evolution of the Royal Marines into a hi-tech raiding and strike force". 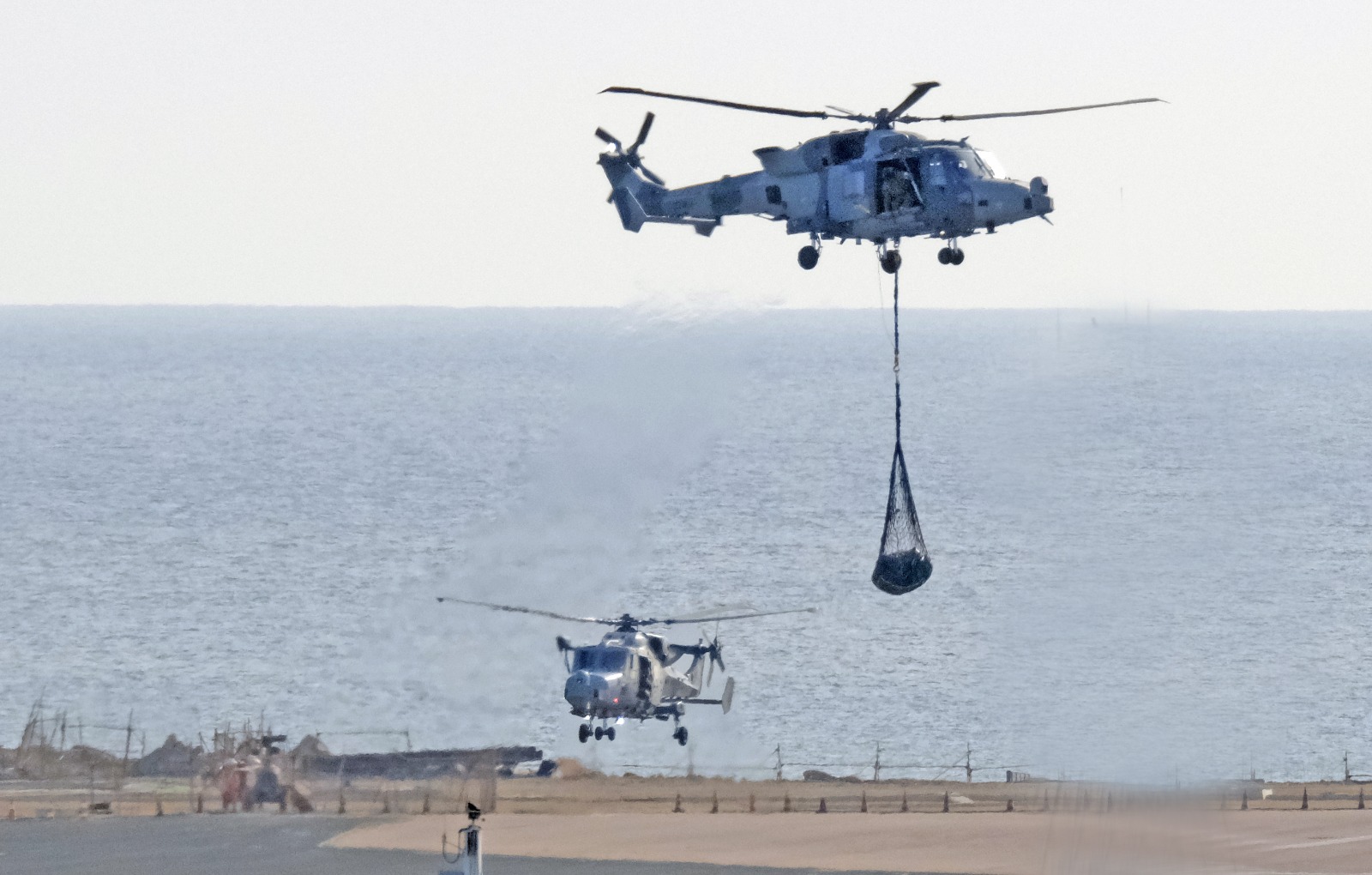 Both are at the heart of the transformation of the Royal Navy, the MoD said.

During its time in Gibraltar, the task force will conduct training exercises on and around the MoD estate between Sunday and Tuesday.

"Exercising troops will be in full uniform with weapons," HQ British Forces Gibraltar said in a public notice.

"No blank firing will be conducted off the MOD estate. There will also be increased helicopter activity during this period."