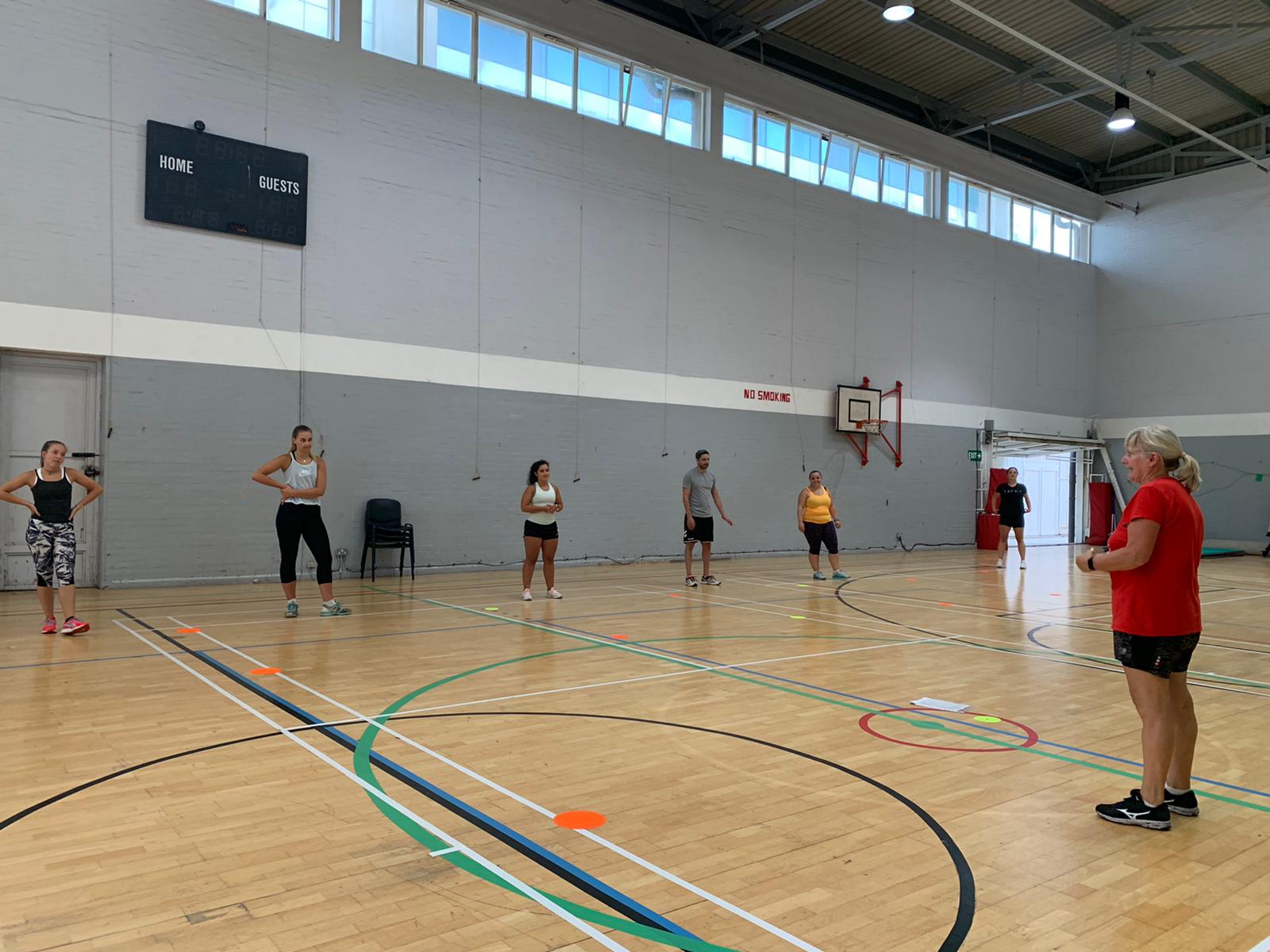 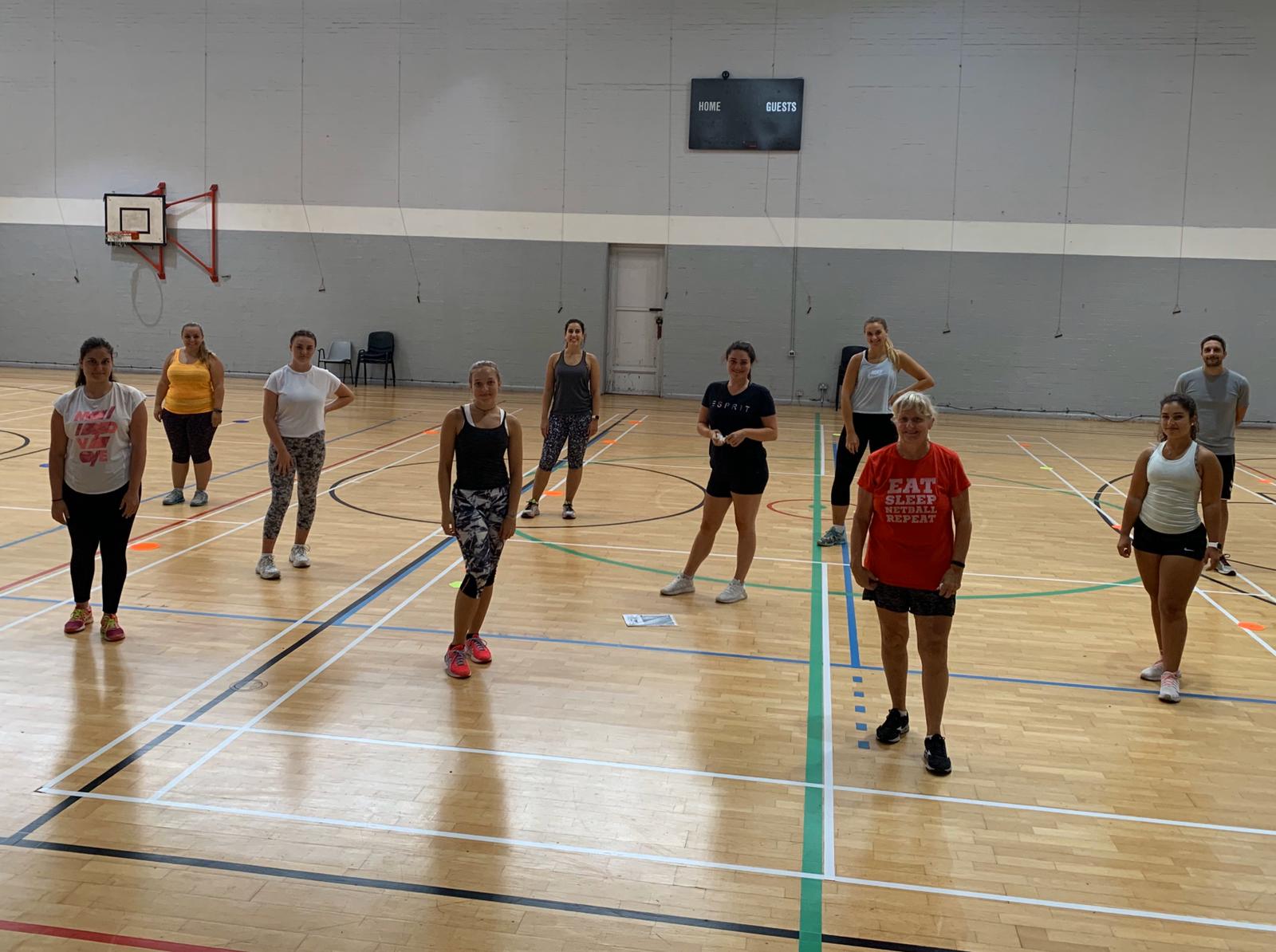 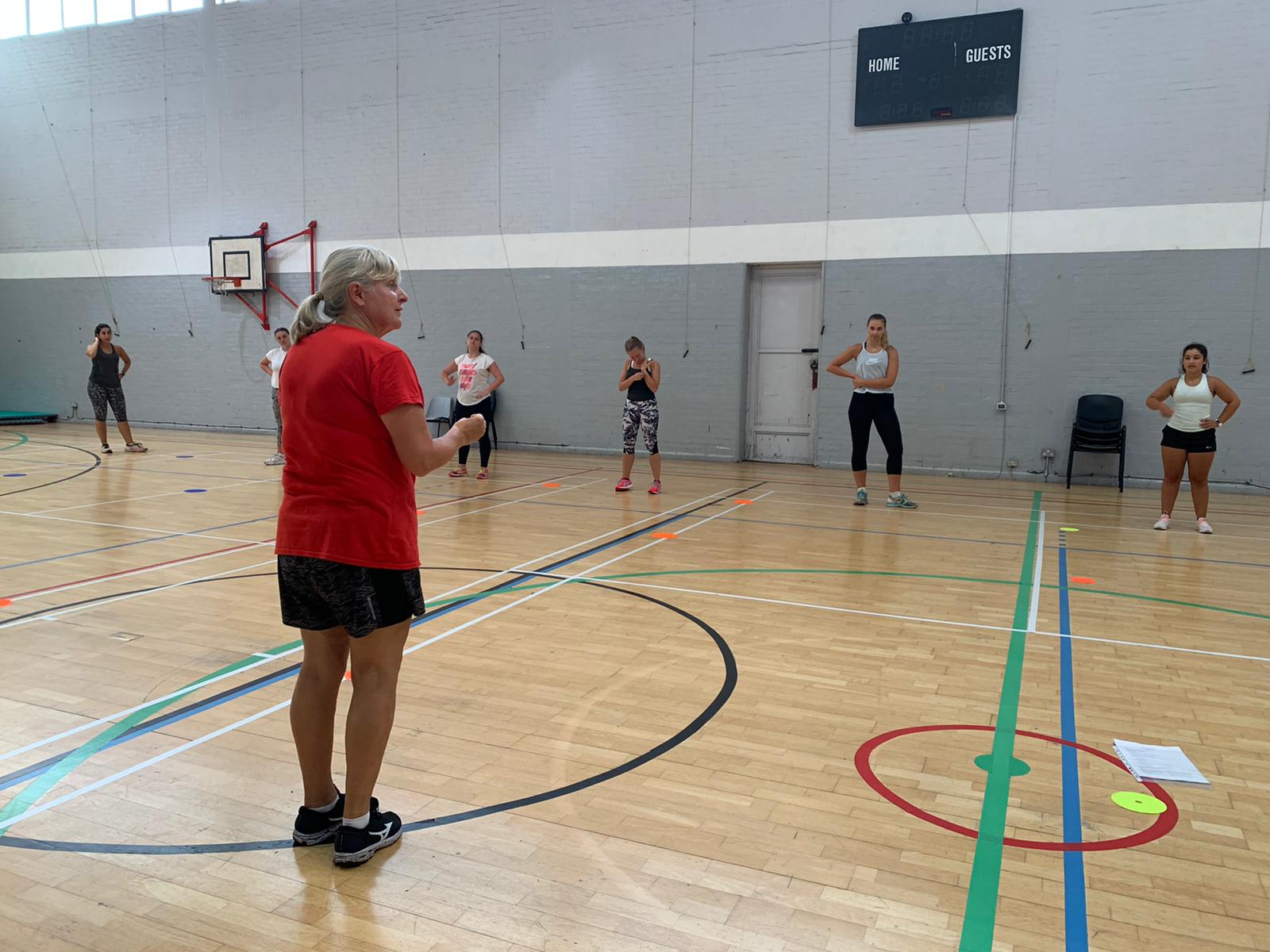 Sarah Payas, national netball head coach, leads one of the many sessions with Covid Measures in place as netball continues to have its practise sessions and at the same time learn its new guidelines. Many of the young players present have been helping with the Summer Camps as they become proficient themselves in the protocols required to be put in place.
Last week also saw the second Covid-19 Measures workshop for both coaches and leaders following guidelines which have been put in place with the support from international organisations such as the INF.
The week also saw Gibraltar Netball president Moira Gomez continue in her role within the INF and Netball Europe as discussions centred on strategies towards the future of the sport during the present global pandemic.